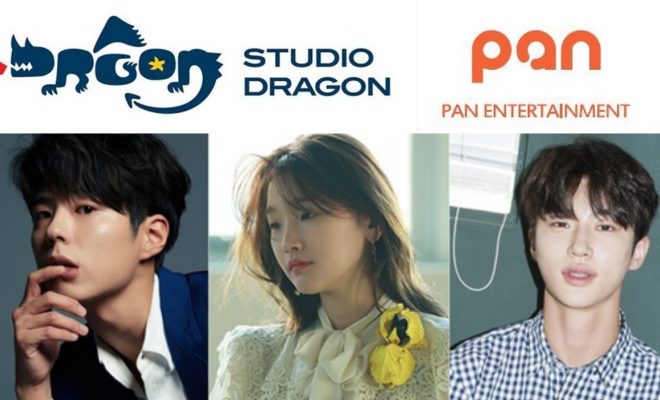 By Lilly | May 18, 2020
FacebookTwitter
SubscribeGoogleWhatsappPinterestDiggRedditStumbleuponVkWeiboPocketTumblrMailMeneameOdnoklassniki

A high quality drama production can be expected as Pan Entertainment and Studio Dragon teams up for a new drama with a star-studded cast. 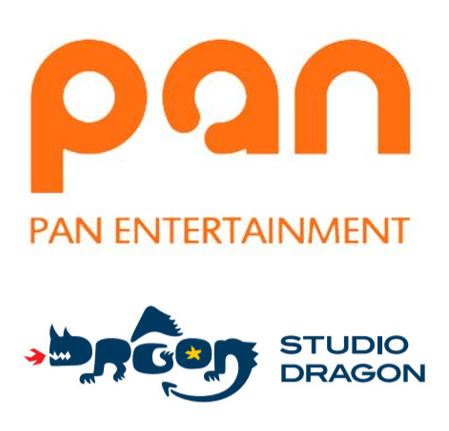 On May 18, Pan Entertainment announced the news of this new collaboration. The joint production contract for Record of Youth is worth 14 billion won. Pan Entertainment had stated that it aims to create innovative production and produce smart contents through this strategic partnerships with Studio Dragon.

Details about the drama

Record of Youth is a drama that depicts the growth story of young people. These people strive to achieve their dreams and love without having to face despair in the midst of reality.

Headlined by Park Bo Gum, Park So Dam and Byun Woo Seok, it is one of 2020’s most anticipated dramas.This is a pre-production work, and is slated to release in the second half of this year.

Screenwriter Ha Myung Hee whose works includes Temperature of Love and Doctors, has penned the script for this drama. Meanwhile, Director Ahn Gil Ho takes on the reins for orchestrating this work. He has previously contributed in dramas such as Stranger and Memories of the Alhambra.

With the release of the lineup of the cast and the production team, the creation of a well-rounded drama is already anticipated. The drama has already been receiving hot attention not only in Korea but also abroad.

Pan entertainment is currently focusing on IP development and expanding their distribution platform. It has laid the foundation for channel diversification through Record of Youth.

The strategy is to create a synergistic channel and diversify the business. Starting with this production contract, the aim is to achieve high performance as well as profitability. 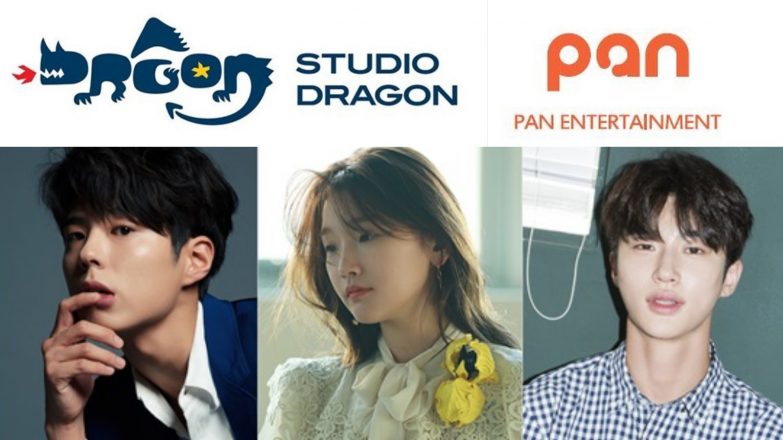 Regarding the collaboration, the entertainment company said, “Record of Youth has strengthened our partnership with Studio Dragon in earnest.”

On the other hand last year, Pan Entertainment has produced some hit works, such as When The Camellia Blooms and Liver or Die. With the Record of Youth, the company expects to reproduce same glory once again.