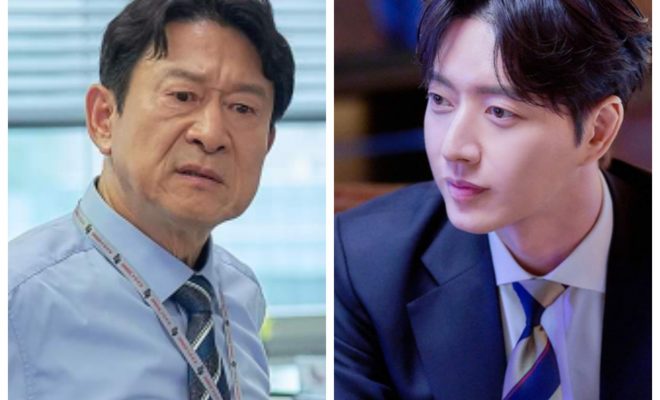 Park Hae Jin and Kim Eung Soo have an interesting employer-employee relationship in the MBC drama.

Park Hae Jin starrer Old-School Intern is about to bring in lots of laughter with its humourous office revenge story. On April 16, the first teaser video of the drama was released and has generated quite an interest from the viewers. 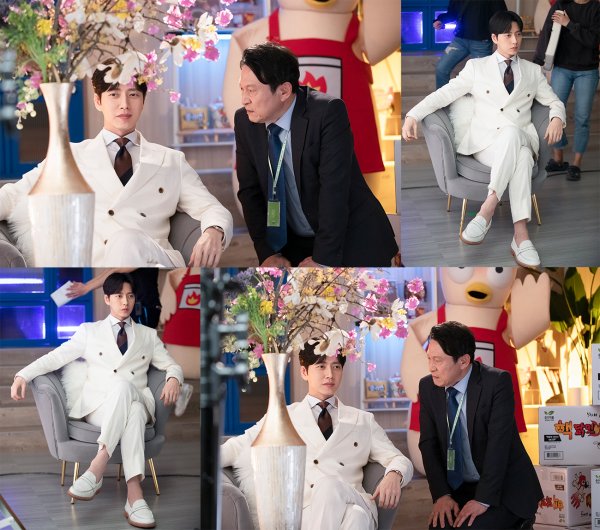 The released video features Park Hae Jin and Kim Eung Soo who play the main characters in the drama. Park is seen seated comfortably in a chair while Kim is next to him kneeling on his knees which depicts the office hierarchy.

Old-School Intern is a comedy office drama about reversal of position where the previous and also the worst boss of an employee becomes his subordinate. The drama draws inspiration from real-world office stories where people with old-school thinking try to inflict their thoughts on their co-workers and have a hard time adapting to the new changes. 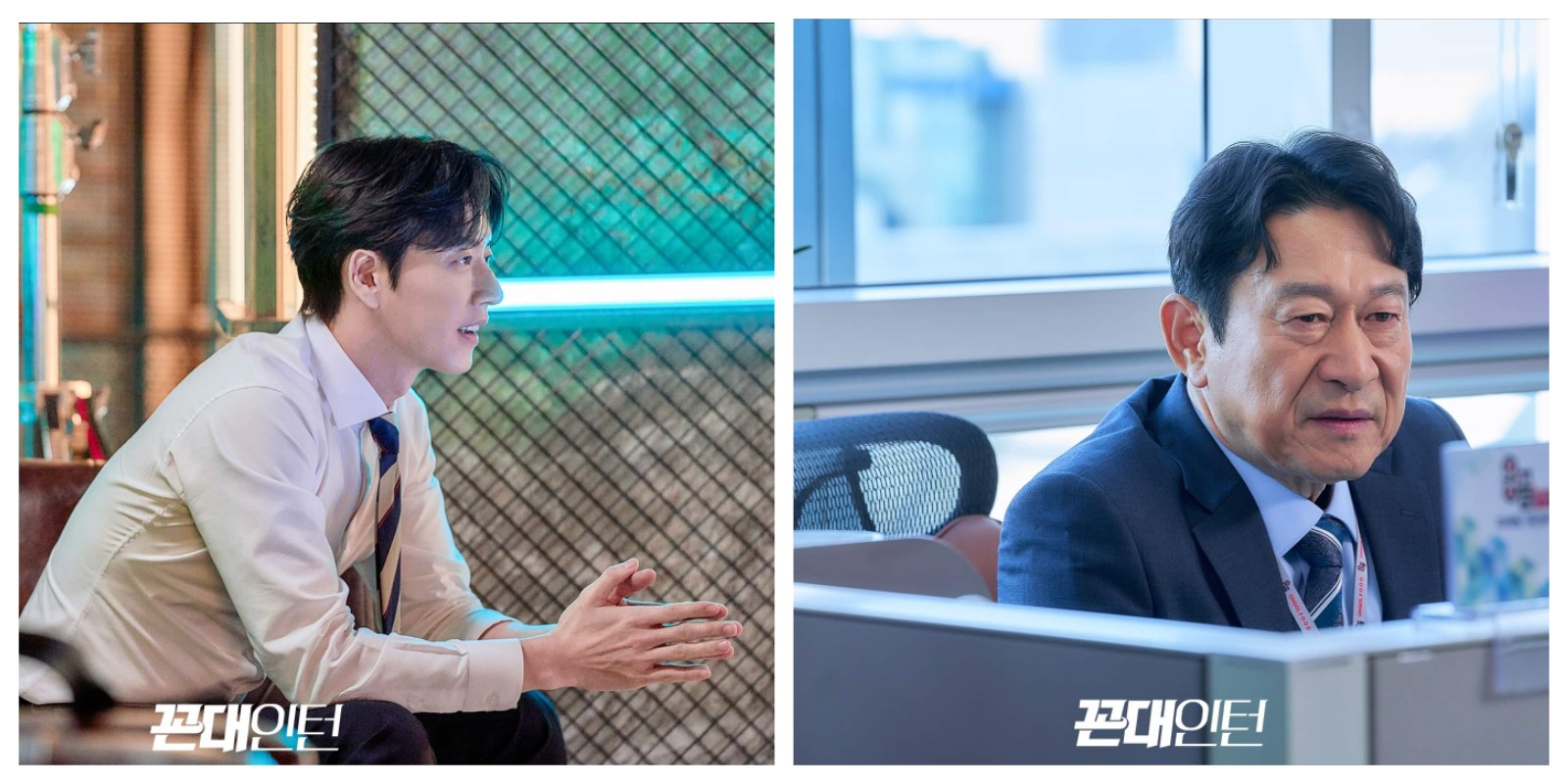 Park Hae Jin plays Ka Yeol Chan who is the central character in the story. After a bad internship with a nasty and overbearing boss, he quits his job and starts working in a ramen company. With his sheer hard work, he develops a chicken noodle which becomes a top product.

As a result, he quickly gets elevated to the position of a general manager. Ka Yeol Chan is now the best star manager of a perfect ramen company who can’t be overlooked in terms of appearance, personality, and skills.

Kim Eung Soo takes on the role of Lee Man Sik, who has an ill-fated relationship with Ka Yeol Chan. He used to be Yeol Chan’s boss, but in a twist of fate, he becomes the new intern assigned under Yeol Chan.

Old-School Intern is scheduled to be broadcast in May following Find Me In Your Memory.