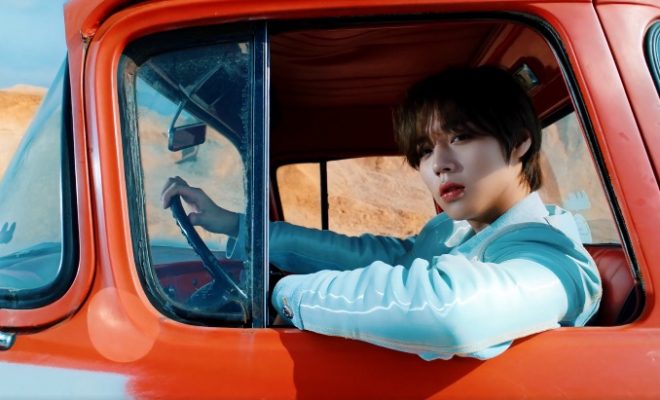 Park Ji Hoon is returning to the small screen with a role that fans will surely love!

Park Ji Hoon is all geared up to take on the lead role in a drama based on the popular webtoon called Love Revolution.

The multi-talented soloist will be seen essaying the role of the pure-hearted and charming Gong Joo Young.

Furthermore, Memorist actress Lee Ruby will be starring alongside Park Ji Hoon. She will be playing her first lead role as Wang Ja Rim, a pretty girl with tsundere vibes who is also Joo Young’s crush. 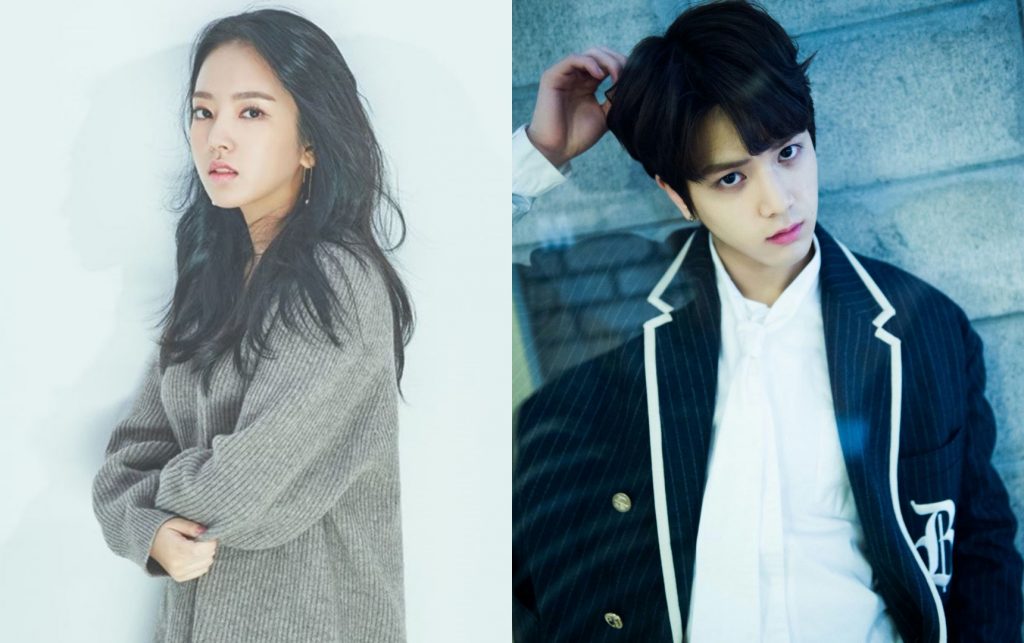 The Boyz’s Younghoon will also be making his debut as an actor in the drama. He will play the role of Gong Joo Young’s tough but lovable best friend, Lee Kang Woo.

Love Revolution is based off a popular webtoon by the author 232. It is a romantic comedy that plays out in a high school setting. With Gong Joo Young being the focus of the story, it will show his unwavering determination to win Wang Ja Rim’s heart and the funny series of events leading up to it.

Park Ji Hoon has previously proved his mettle as an actor in the JTBC drama titled, Flower Crew: Joseon Marriage Agency. He was admired for his role that showed off his strong acting skills in a cute and charismatic manner.

Besides this, the singer recently unveiled his third mini-album The W. The album has been widely appreciated by fans globally for its catchy tunes and suave style.

Meanwhile, Love Revolution is slated to begin filming sometime in mid June and will air later this year. The show will consist of 30 episodes with a duration of 20 minutes each.