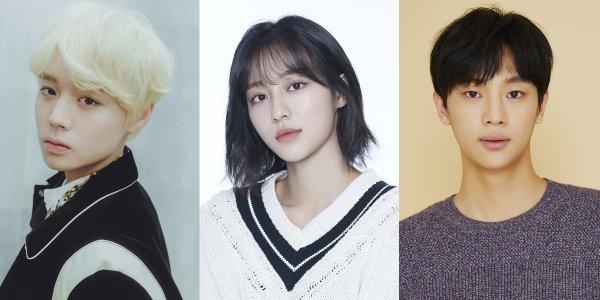 Adding to the slew of youth dramas in its pipeline this season, KBS affirmed Park Jihoon, Lee Shin Young and Kang Min Ah are set to star in Blue Spring From A Distance (LT).

Based on a webtoon of the same name, the series traverses the realistic and beautiful time of youth. It threads on the reality of how “life seems fun when viewed from a distance yet it becomes a tragedy when viewed up close.

Suiting up to the role of Yeo-jun is singer-actor Park Jihoon. He is a new college student who grew up to a wealthy household. Praised from his recent portrayals in Flower Crew: Joseon Marriage Agency and Love Revolution, expect another facet to discover for his new project. 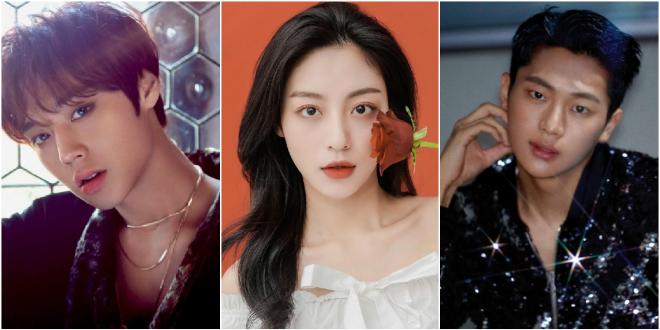 Kang Min Ah plays the character of Kim So-bin, a sincere and hardworking college student. Her noteworthy portrayals in dramas True Beauty, Memorist and A-TEEN 2 had finally landed her first female lead role. She aims to capture the audience hearts with her lively charm.

Finally, Lee Shin Young portrays Nam Soo-hyun. He is a brilliant and perfectionist A-student who possesses warm appearance and cool charm. Since his stint in Crash Landing on You, the rising actor has shown admirable growth in his roles in How To Buy A Friend and Awaken.

The collaboration of talented young actors who will breathe life to an exciting campus romance raises expectation. Aside from that, Blue Spring From A Distance aims to evoke real empathizing moments to the situations to be presented while presenting the colorful chemistry of the main leads.