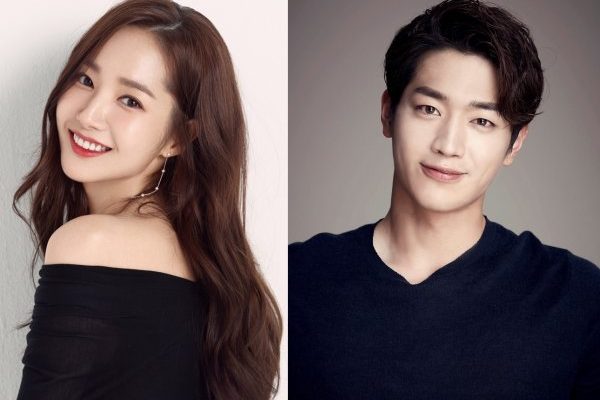 Dream love pairing is up in the horizon of jTBC’s latest romance drama series. 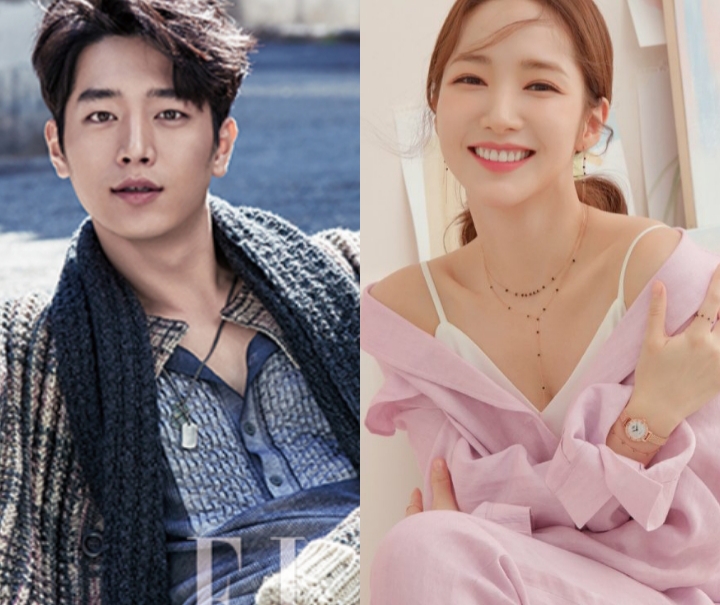 Portraying the role of a woman who has detached herself from society, Park Min Young is a cellist since she was young. However, her ability was taken advantage pushing her to distrust people. Protecting herself, she locks the door to her heart and decides to return to her hometown.

Cast as Im Eun Seop, Seo Kang Joon will warm the heart of Park’s character Mok Hae Won. He runs a book store in Hae Won’s hometown. Living a serene life, he begins his daily routine with a cup of coffee and ends with writing a blog entry of his book thoughts diary.

Upon Haewon’s return, Eun Seop’s life routine life will change to a spectacle. Based on the novel of the same title by Lee Do Woo, the healing romance is expected to soothe viewers with extraordinary appeal.

Park and Seo have concluded recent dramas Her Private Life and Watcher respectively. Adding to that, this will be Seo’s second drama on jTBC since his superb portrayal in The Third Charm.

The production team said, “Park Min Young and Seo Kang Joon will meet with the two protagonists Mok Ha Won and Lim Eun Seop who will lead the healing romance. We will convey warm emotions that will melt the frozen body and mind in cold weather.”

Additionally, they invite viewers to anticipate the new work between the celebrated actors. Calling the shots for the series is Director Han Ji Seung of Alone in Love and Mistress fame.

Hellokpop, as an independent Korean entertainment news website (without influence from any agency or corporation), we need your support! If you have enjoyed our work, consider to support us with a one-time or recurring donation from as low as US$5 to keep our site going! Donate securely below via Stripe, Paypal, Apple Pay or Google Wallet.
FacebookTwitter
SubscribeGoogleWhatsappPinterestDiggRedditStumbleuponVkWeiboPocketTumblrMailMeneameOdnoklassniki
Related ItemsI'll Find You on a Beautiful DayPark Min YoungSeo Kang Joon날씨가 좋으면 찾아가겠어요
← Previous Story ONEUS To Take Its Music To New Heights At “Fly With Us” USA Tour
Next Story → MONSTA X Confirms Upcoming Guest Appearance On “The Ellen DeGeneres Show”