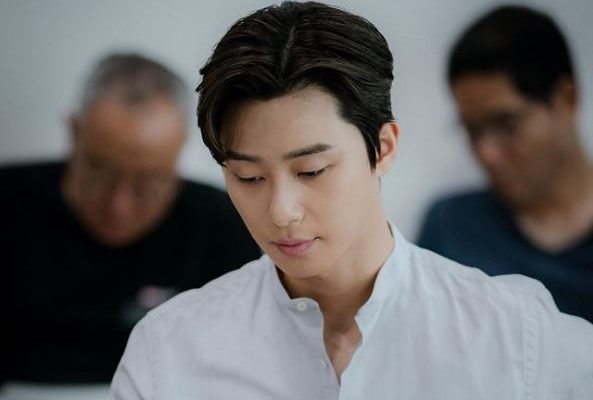 Park Seo Joon readies to flaunt a new facet of him as an actor in jTBC’s upcoming series Itaewon Class. Scheduled for January 2020 air date, the drama threads on the story of overcoming struggles and trumping the flaws of irrational world. 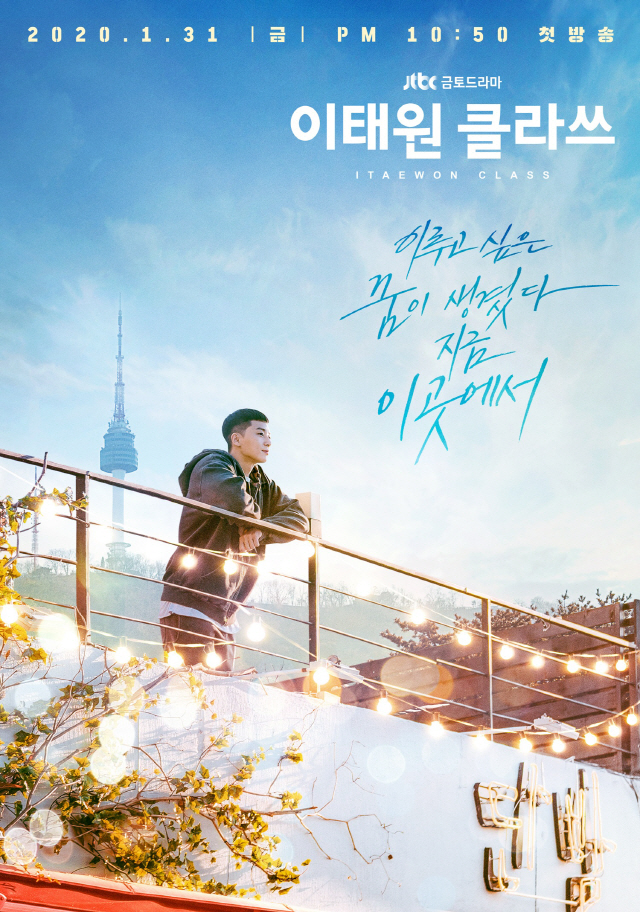 On December 13, jTBC released the drama’s first poster showing off the hero of the story. In the photo, Park Seo Joon is shown peering at a view with an evident warm and faint smile. Behind him is Namsan Tower and a clear blue sky alluding to an optimist vibe for the series.

The written phrase “the dream I want to achieve is here now” raises expectations on what kind of character Park is set to gift his fans.

Produced by Showbox, a first for the film distribution company, Itaewon Class will be directed by Kim Sung Yoon. His popular works include Discovery of Love, Who Are You School 2015 and Love in the Moonlight. Penning the script is Cho Kwang Jin, the creator of the original manhwa.

Based on Daum webcomic of the same name, Itaewon Class takes Park’s character – Park Sae Roy in his pursuit to fulfill a vow after experiencing the harsh reality of the world. His character gets entangled with the father and son owners of a restaurant.

Scoring the female lead is actress Kim Da Mi, who has worked relatively on films. Her portfolio includes Marionette and The Witch: Part 1 The Subversion. She is set to reprise her role in The Witch: Part 2 and also star in Hello, My Soulmate in 2020. 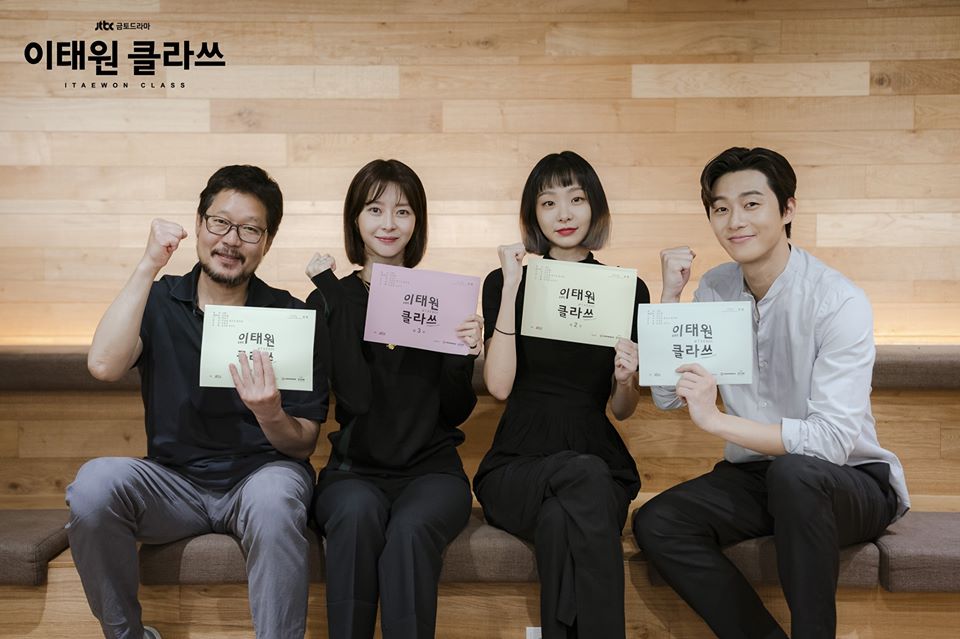 Challenging a story that will majority focus on his character, Park Seo Joon goals to present Park Sae Roy with conviction. Building his dream in the street of Itaewon, the actor earlier revealed that he was enamored by the charming character.

The production team highly vouched on the actor’s transformation which will amplify the distinct colors of the original character. 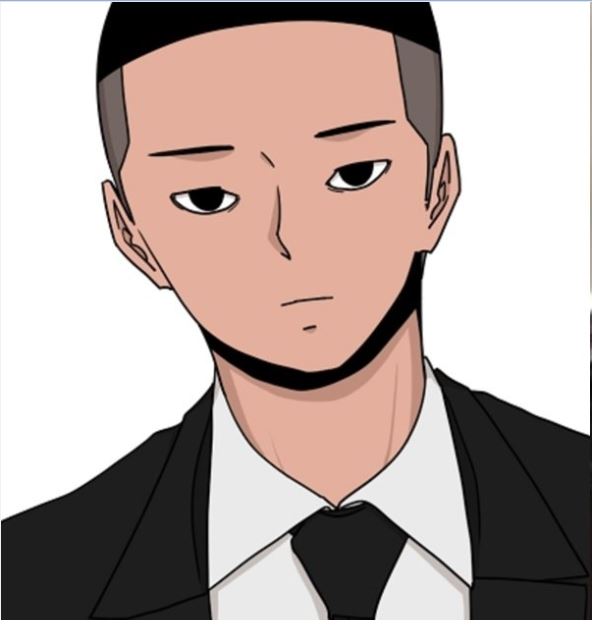 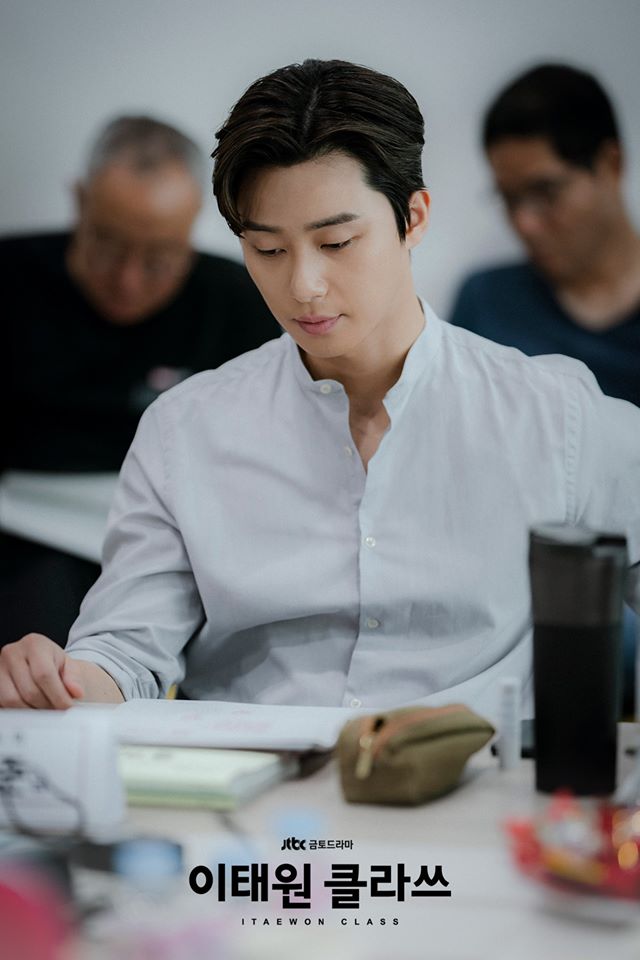