The annual and highly anticipated Forbes 30 Under 30 list has been published, and it includes K-pop girl group TWICE and Parasite’s Park So Dam.

The prominent list puts a spotlight on 300 young people under the age of 30, who have made their mark as either entrepreneurs, artists, leaders; or those who have made a positive impact in the world in different ways. In a nutshell, these 300 powerhouses have taken a stand by using their beauty, brain, and talent to shake up the world in extraordinary ways.

This year, the Forbes 30 Under 30 includes icons from the Korean music and movie industry alike. First up is Park So Dam. At the young age of 28, this talented stunner made headlines due to her performance in the Oscar-winning movie, Parasite. Her role as Jessica in the critically acclaimed film captured people’s hearts, and her lines were soon dubbed as “Jessica’s jingle”.

A few months and memes later, Park So Dam has landed a spot on the renowned Forbes list of successful youngsters. Currently, she has another movie (Special Cargo) and TV series (A Record of Youth) in the works. The future’s bright and promising for this young and brilliant actress. 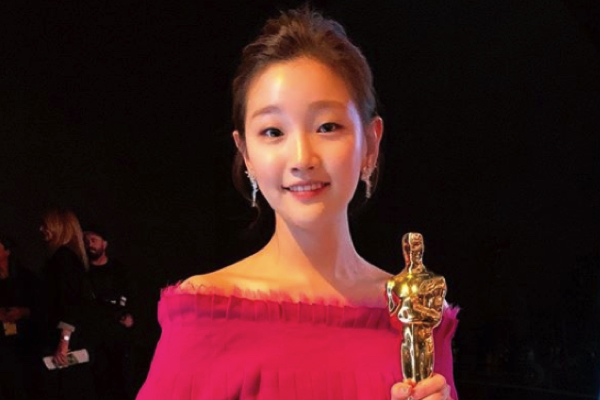 Girl group power at its best

K-pop girl group, TWICE, has been making waves since their inception in 2015. They started off on a reality show and are now under the wing of JYP Entertainment. Composed of Japanese, Korean, and Taiwanese members, TWICE has become a culturally diverse novelty that fans cannot get enough of.

Over the years, the 9-member ensemble has taken over the Billboard’s World Digital Song Sales Chart with two number one hits. To top it off, these young ladies have been hailed as the Best Female Group at the 2019 Mnet Music Awards.

With a surplus of cute factor and charisma, TWICE is a group that will definitely bring twice the fire and twice the power. 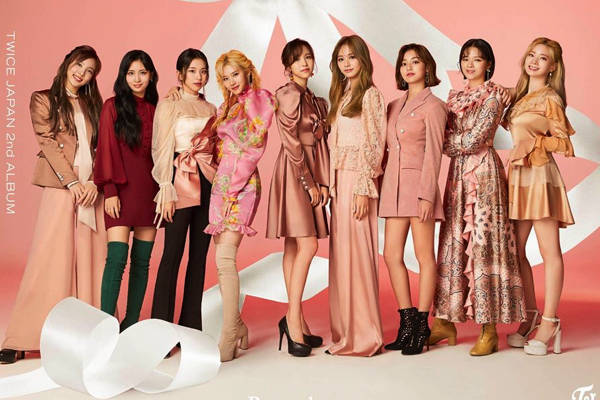 With international recognition growing at this rate, it’s only inevitable that more trailblazing Asian artists will take on the global stage very soon.

Hellokpop, as an independent Korean entertainment news website (without influence from any agency or corporation), we need your support! If you have enjoyed our work, consider to support us with a one-time or recurring donation from as low as US$5 to keep our site going! Donate securely below via Stripe, Paypal, Apple Pay or Google Wallet.
FacebookTwitter
SubscribeGoogleWhatsappPinterestDiggRedditStumbleuponVkWeiboPocketTumblrMailMeneameOdnoklassniki
Related ItemsForbes 30 Under 30 ListPark So DamTWICE
← Previous Story Kim Min Kyu Takes Precautionary Isolation In Light Of COVID-19 Concern
Next Story → Yoo Seung Ho Steps Down From Upcoming Movie “Firefighter”