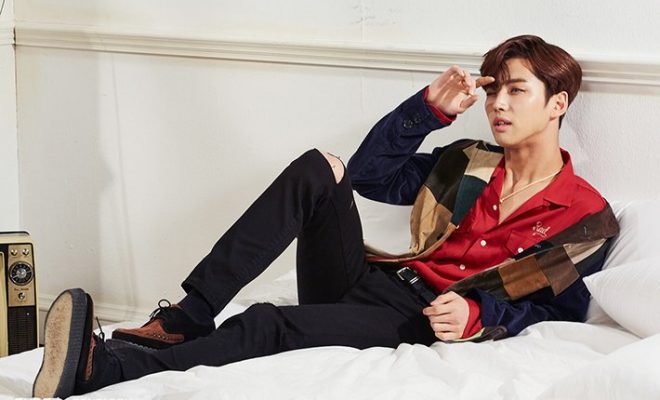 PENTAGON’s Hongseok is joining the cast of upcoming rom-com drama The Best Chicken!

PENTAGON’s Hongseok confirmed on December 12 that he will be joining Park Sun Ho, Kim So Hye, and Joo Woo Jae in the pursuit to be the ultimate chicken master in new K-Drama The Best Chicken! 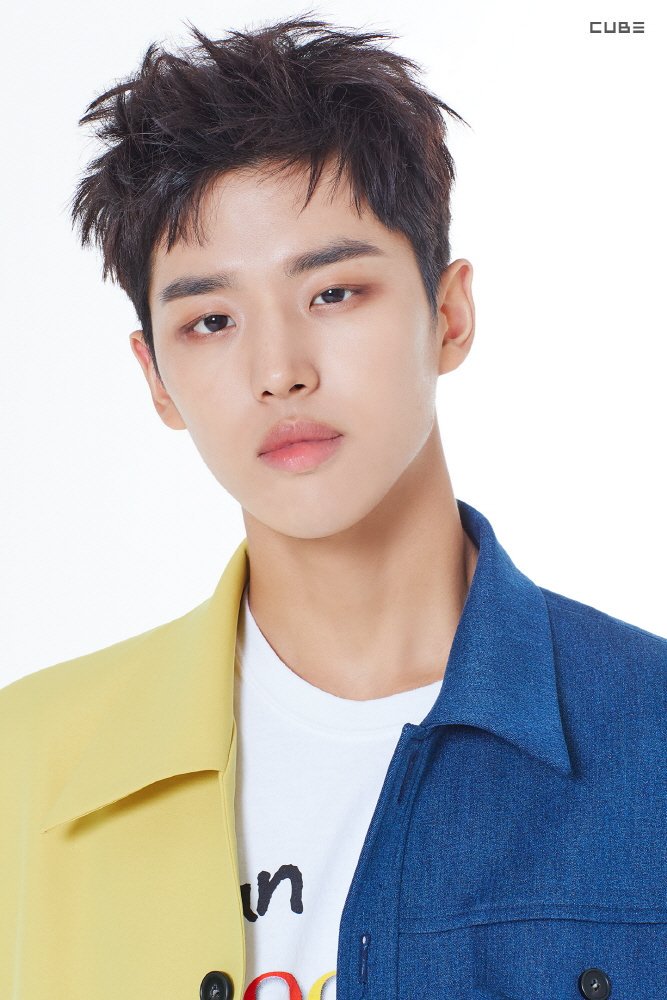 Hongseok will share the screen soon through the upcoming Dramax and MBN show, with Park Sun Ho, former I.O.I. member Kim So Hye, and Joo Woo Jae, who all confirmed their participation in the drama earlier.

Titled The Best Chicken, the romantic-comedy drama follows the theme of young adults chasing their dreams. It is set to premiere on January 2 next year via Dramax and MBN, taking on the Wednesday-Thursday 11pm timeslot.

The Best Chicken centers on the story of Park Choi Go (played by Park Sun Ho), who decides to quit his job and starts a chicken restaurant business instead. After casting his job at a big company aside, he converts a former bathhouse to the restaurant of his dreams.

READ: Pentagon Are Looking Snazzy In “Thumbs Up” Teaser Photos

However, Kim So Hye’s character Seo Bo Ah – who inherited the building from her grandfather – cannot accept that it will turn into a mere chicken restaurant. The aspiring webtoon writer, who used to seclude herself in the bathhouse, then works as an employee in the restaurant in an effort to take her inheritance back.

Joo Woo Jae will be playing Seo Bo Ah’s co-employee at the chicken house named Andrew Kang. His character used to be a promising chef, then turns into a homeless man. Meanwhile, Hongseok will be playing the role of Bae Ki Bum, a troublemaker at the restaurant who likes to attack with words rather than actions. Despite this, it is said that Hongseok’s character will be impossible to hate.

Are you looking forward to PENTAGON’s Hongseok’s new acting endeavour? Let us know by leaving a comment below, giving us a holler on Facebook, or tweeting us at @hellokpop!