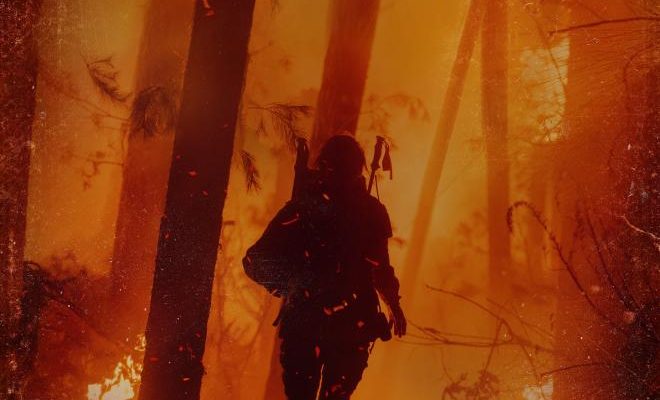 iQiyi original K-series Jirisan, starring Gianna Jun and Ju Ji-hoon, and created by director Lee Eung-bok (Descendants of The Sun, Guardian: The Lonely and Great God) and writer Kim Eun-hee (Signal, Kingdom), released its latest poster that shows a worn and torn national park ranger jacket seeming floating in the water, and a mysterious figure amidst the forest.

Posters and teasers have gradually unveiled unspeakable secrets on the Korean peak. In the latest reveal, a national park ranger’s jacket seems in terrible condition, suggesting the team made up of Gianna Jun, Ju Ji-hoon and more will face great challenges deep in the forest.

The poster’s tagline translates as, “The place where you meet the sky between life and death”. It suggests unknown forces behind the mysteries and secrets of Mount Jiri. 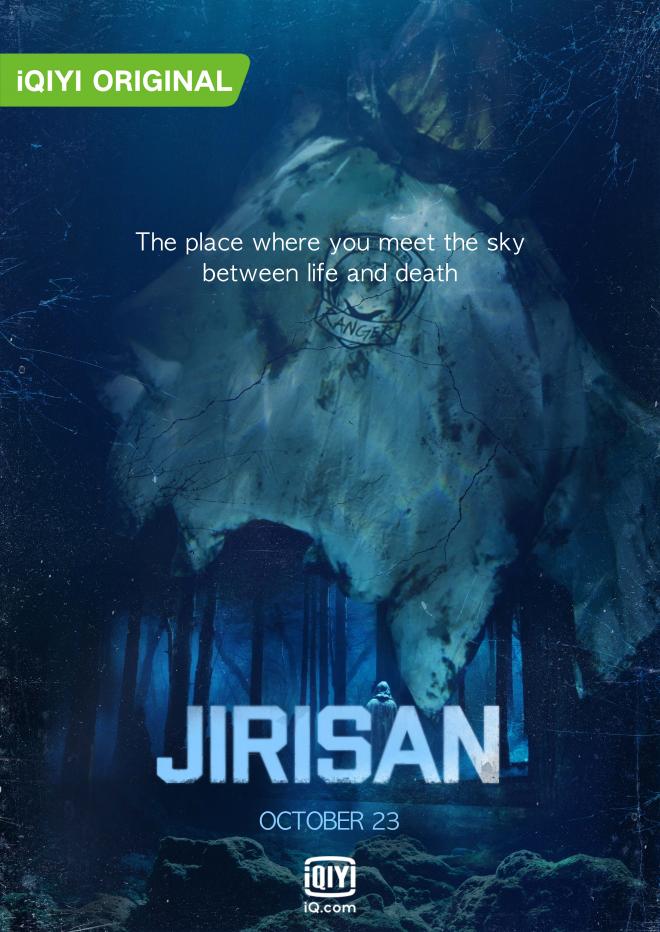 According to writer Kim Eun-hee, Jirisan is a mysterious and extraordinary story that brings hope, despair, and urgency. In Korea’s long history, Kim shares that Jirisan is the mountain that carries much pain and sorrow. Yet it is also “Mother Mountain” where many fugitives have hidden to survive.

“Jirisan is not an ordinary mountain. It’s a mountain of hope, despair, and urgency. People who stayed in Jirisan have said that there’s something beyond explanation.”