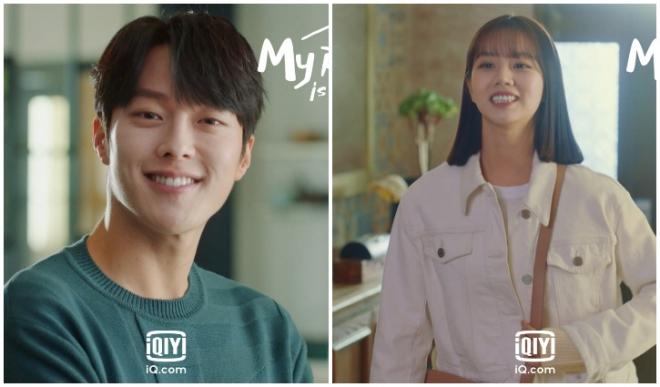 “My Roommate Is A Gumiho” Sets Its Global Premiere On iQIYI

In the trailer, the 999-year-old Gumiho (nine-tailed fox), played by Jang Ki Yong, sat across from a 22-year-old college student portrayed by Lee Hye-ri and discussed how she should call him. She discovered Jang’s gumiho character is 977 years older than her, so she called him “Grand-miho” in a flash, but he did not like it.

The witty character of Hye-ri then called him “Elder.” From his expression in the trailer, the handsome and old gumiho was quite satisfied with the name “Elder.” He also looked into her eyes and showed his affection and kindness for her just like treating a child.

Previously, trailers and behind-the-scenes show Jang Ki Yong was quite nagging to Lee Hyeri, not only urging her to go home on time, but also knocking on her room door for a response, and even murmured if she didn’t turn off the TV or wash her socks.

Many fans are waiting to see how the romance story of two with such a big age gap would unfold.

My Roommate is a Gumiho tells the story of a Gumiho (Jang Ki Yong) who has lived quietly in the world for hundreds of years to become a human. He was only one step away from success, but his fox bead, which was to make him human, was swallowed by Hye-ri by mistake. From there, they had to start living in a house together to solve this problem.

They had quarrels at first and later began to understand and get along well with each other. Interestingly, it is the first time for Jang Ki Yong to perform a supernatural role. Famed for his emotional portrayals, expectations are high for his new character in light-hearted rom-com.

My Roommate is a Gumiho premieres exclusively on iQiyi Philippines starting May 26. 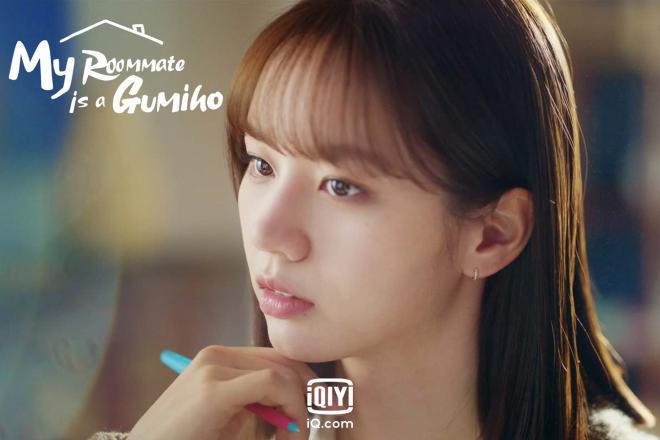 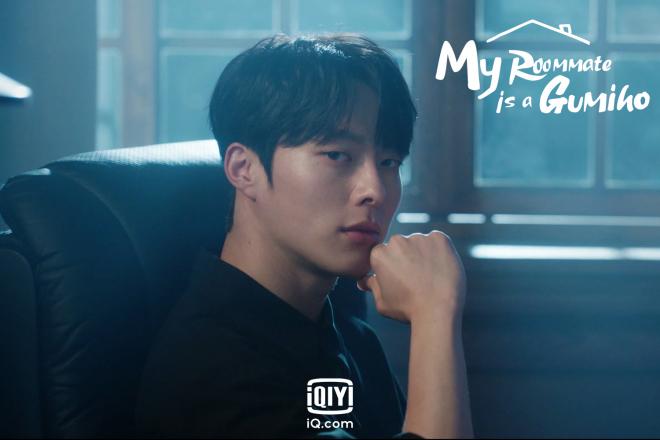 About the Lead Actors

Lee Hye Ri is best known as a member of South Korea’s girl group Girl’s Day and has starred in the highly-loved K-drama Reply 1998 which is also streaming on iQiyi.

Jang Ki Yong, is a South Korean actor and model best known for his role in the television series The Liar and His Lover which is also streaming on iQiyi.