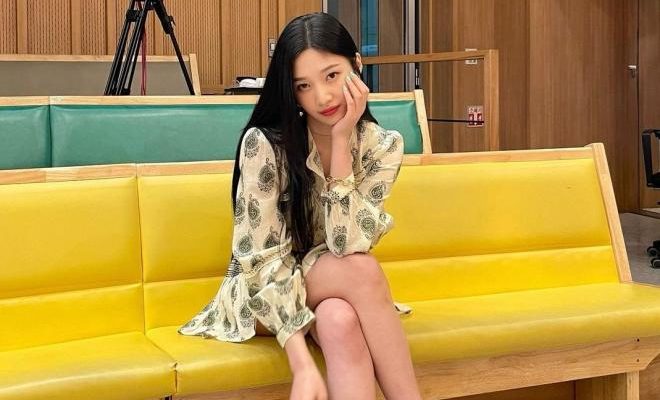 Calling all REVELUVs, who have all been waiting for your favorite group’s individual activities! Red Velvet’s charming and talented member Joy will return to the world of acting soon!

After taking the world by storm with her remake album Hello, Red Velvet’s Joy will take on a new challenge as she accepts a role in the upcoming JTBC drama Only One Person. 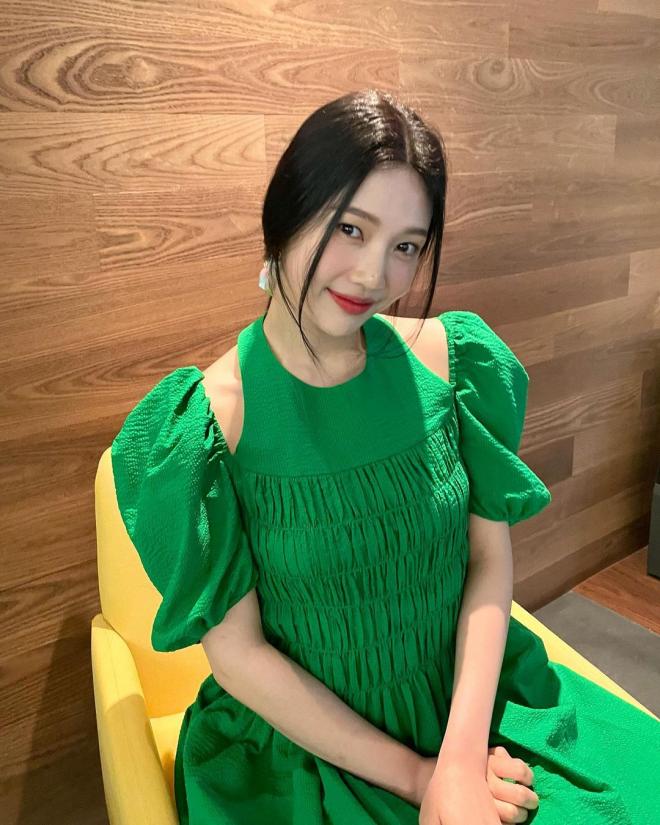 The drama will tell the story and life of a woman, who is terminally ill. She eventually decides to kill a man without further hesitation.

The idol will portray the character of Sung Mi Do, an social media influencer, who is on the verge of dying and undergoes a mental breakdown soon after. Mi Do is a very reserved person since she was a child. Ahead of her nearing death, she will encounter a murder case and will spend her last few days on earth with so much reflection.

Since Only One Person is a work by director Oh Hyun Jong as well as Moon Jung Min, who demonstrated his expertise in dramas such as Two Cops and Weightlifting Fairy Kim Bok Joo, expectations are currently rising regarding what kind of vibe and lessons the drama will bring to the table.

The artist first debuted as an actress in tvN’s The Liar and His Lover, which graced the screens in 2017.

Playing the role of Yoon Sorim, she attracted a lot of K-Drama fans as well as casual viewers through her incredible acting skills and emotional portrayal.

Proving she is indeed an all-rounder, Joy recently debuted as a soloist through her special remake album Hello. Upon its release, the album immediately scored the No. 1 spot on iTunes Top Albums Chart in at least 26 countries.

She was also able to dominate local music charts with her lead single of the same name. With these continuous accolades, REVELUVs are all becoming excited about what Joy is about to show in her new endeavor.

Joy will star in the drama alongside Park Sung Hoon and Ahn Eun Jin. Meanwhile, it was previously reported that the filming for the drama will start in August and it will air in the second half of 2021.