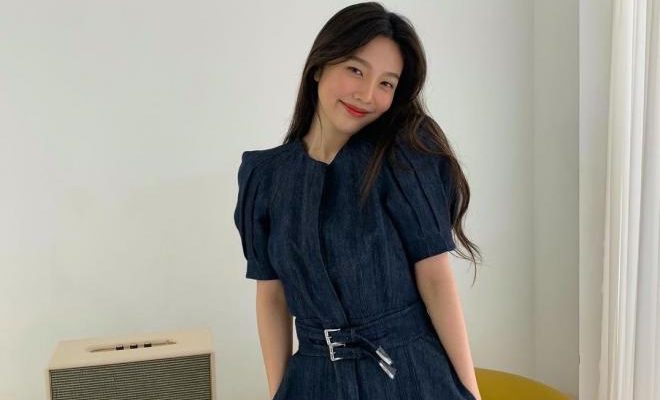 REVELUVs, are you all ready to witness Joy’s amazing acting skills again and see her star in a new exciting drama by jTBC?

Red Velvet’s resident vocalist and visual Joy might return to the small screen soon. She is currently in talks to make fans’ days even brighter as one of the lead roles in a new jTBC offering. 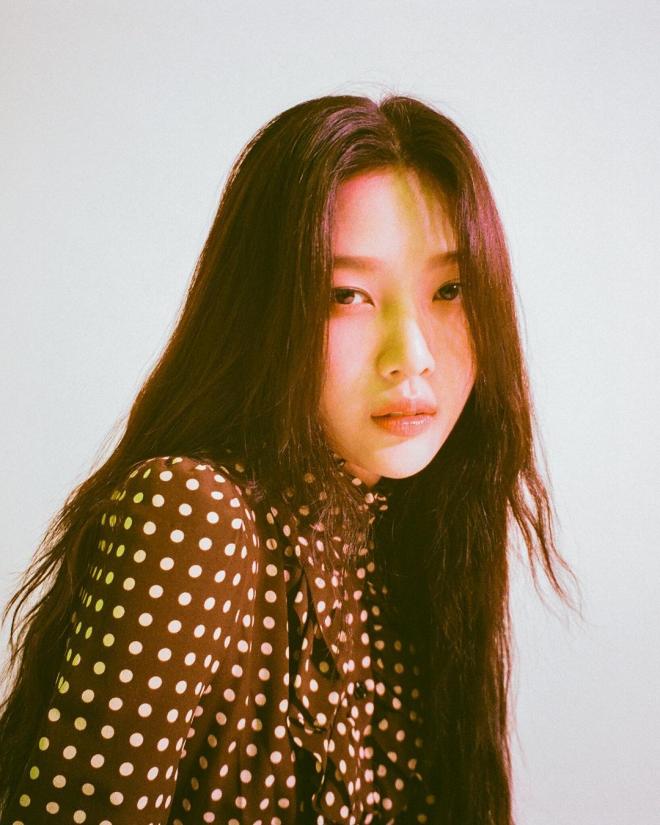 On April 23, Spotvnews reported that the idol apparently received an offer to appear in a mysterious jTBC drama titled Only One Person. The newest show is a brainchild of PD Oh Hyun Jong, who was the person behind the success of MBC’s Weightlifting Fairy Kim Bok Joo and Find Me In Your Memory.

SM Entertainment issued an official statement following the report, confirming that Joy indeed received a proposal and is currently reviewing the script.

A representative from the agency said, “Joy is under consideration for receiving a proposal to appear in JTBC’s new drama Only One Person.”

A DRAMA TO LOOK OUT FOR

The afore-noted drama revolves around the story of a woman, who is terminally ill and eventually decides to kill a guy because she is only going to die at the end. However, instead of proceeding with her plan, she meets someone, who became a precious person in her life.

Joy was tapped for the role of Sung Mi Do, who is a famous influencer, who has a limited time to live. As a character who is already close to death, Mi Do will experience complex and subtle emotions throughout the drama.

Should she accept the offer, this will mark her comeback to the acting scene in three years following her hit drama Tempted, which aired in 2018. The show received quite a hot response from many spectators.

Joy first debuted as an actress through tvN’s The Liar and His Lover in 2017. She played the lead role, Yoon Sorim. She starred alongside Lee Hyun Woo.

Meanwhile, it was previously reported that actor Park Sung Hoon will also appear in the show. However, up until now, confirmation from his agency is still pending.

Furthermore, the filming for the drama will start by August, with an aim to air the show in the second half of 2021.