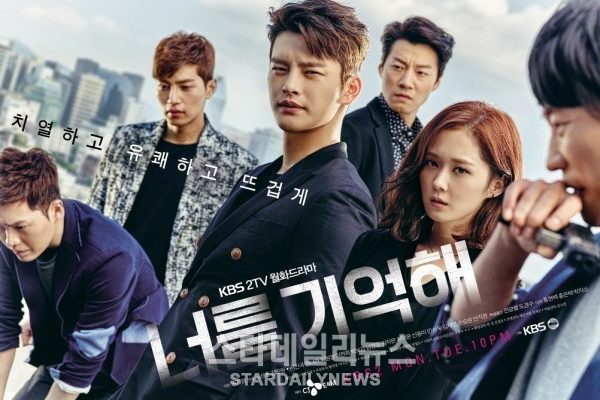 In 2015, psychological thriller Hello Monster left everyone astounded with its intriguing plot that consists of more questions than answers.

Quite a numbing series, Hello Monster deserved all the praises that it had received from critics. It is not just any other crime thriller but focuses on the psyche of the criminals and their reasoning for why they did what they did. 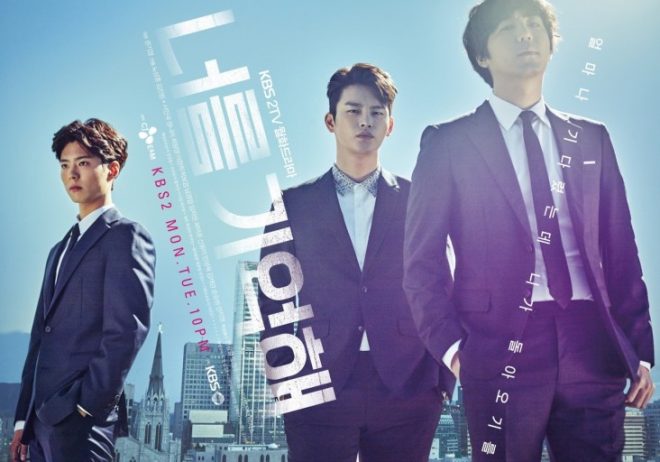 Additionally the drama also brags some great acting from the cast members. While, the drama proved Seo In Guk’s versatile acting range, it also shone light on Park Bo Gum and Do Kyung Soo, who send fears from across the screens as they masked the personalities of psychopathic villains. 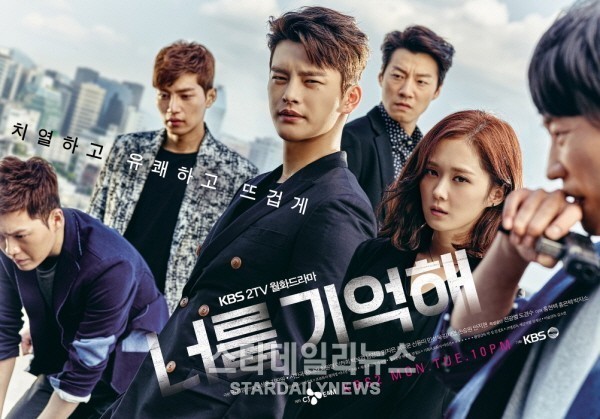 A genius criminal profiler Lee Hyun (Seo In Guk) also known as Lee David, returns to Korea after he receives a mysterious mail about a case that triggers his past memories. He starts working on the same case as Cha Ji An (Jang Na Ra) and her team. Unbeknownst to him, Cha Ji An has a lot in common with Lee Hyun and she knows much more about his past than she leads on.

As a child, Lee Hyun (Hong Hyun Taek) was quite smart with his thoughts being as deep as that of any adult. While visiting his police inspector father, Lee Joong Min (Jun Kwang Ryul), the kid has an encounter with Lee Joon Young (Do Kyung Soo), a psychopathic murderer. Seeing such a unique child, Lee Joon Young gets intrigued.

After sometime, Lee Joon Young breaks out of prison and kills both Lee Hyun and Cha Ji An’s fathers. He also kidnaps Lee Hyun’s younger brother, Lee Min (Hong Eun Taek), who has been missing ever since.

With occurrences of new murder cases, Lee Hyun and Cha Ji An tries to unravel the mysteries with the hopes of finding the whereabouts of Lee Joon Young again. 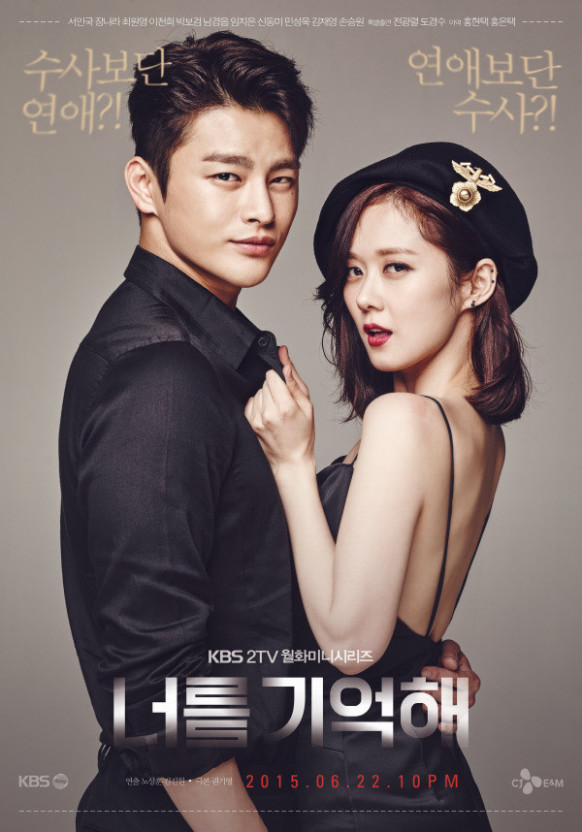 Each of the characters are difficult to read and are not quite gullible as they may appear. Right from the start, Lee Hyun has his own agenda and he sometimes, makes everyone doubt whether he is the bad guy. Lee Hyun is no messiah who fights for justice. In fact, he is more enthralled about the game of the wits.

As for Lee Joon Ho (Choi Won Young) and Jung Sun Ho (Park Bo Gum), it is difficult to decipher their moves or motives. Later, the suspicions against them is proven true as it is revealed that Lee Joon Ho is actually Lee Joon Young while Jung Sun Ho is Lee Min, who came back because of Lee Hyun. 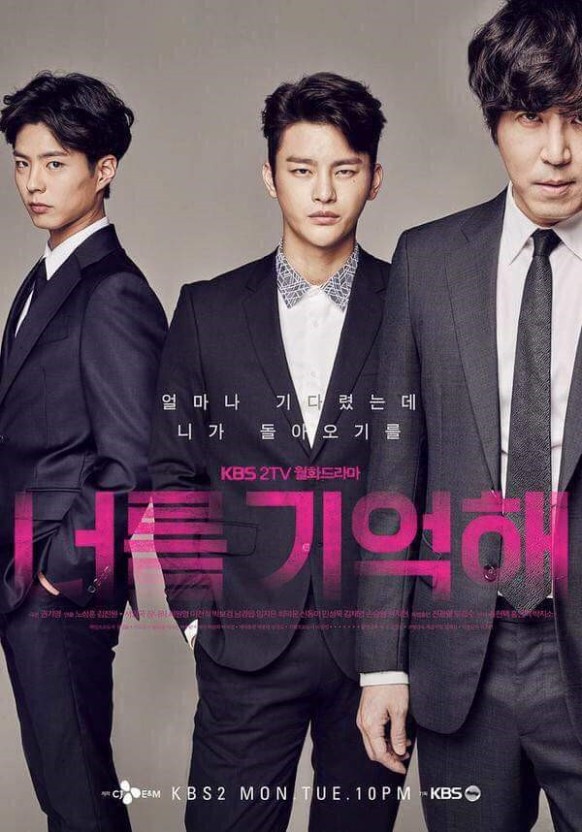 Bringing forth a unique narrative with some very interesting characters, Hello Monster is not about good versus evil or right versus wrong. Rather, it deals with the thought process of a murderer and their tendencies.

Is the monster within a person created because of their surroundings or are they born with that trait from the very beginning? Throughout all the episodes, the drama compelled viewers to ponder over this question as they introduced new crime cases with unusual criminals. 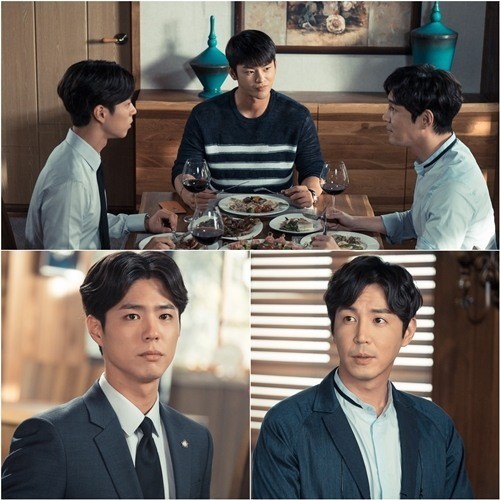 In all the grim and serious atmosphere, that clouds the major part of the drama, there are also some heartwarming moments after the union of the estranged brothers. Despite being different from the rest of the people, what makes Lee Hyun and Lee Min truly human, is their love for each other.

No matter how much of a lost cause, his brother is, Lee Hyun could not bring himself to allow his brother to get punished even after knowing the fact that he is a murderer. Similarly, for Lee Min, the only person who can evoke some kind of emotion within him is his older brother. 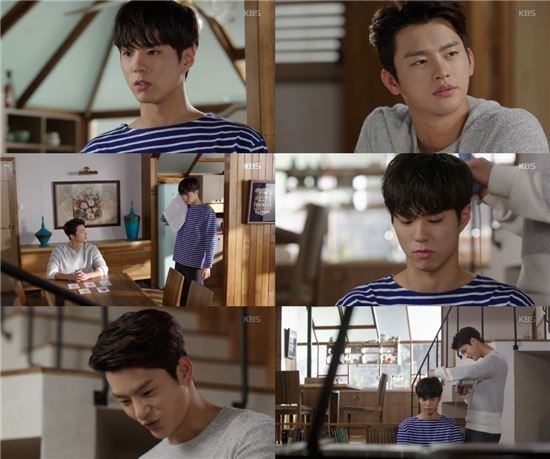 Cute flower boys can be insanely scary too and Park Bo Gum proves that with his portrayal of Lee Min/ Jung Sun Ho. His expressions are on point and by just looking at them, a person can tell what the character is scheming. Needless to say, the other cast members Seo In Guk, Jang Na Ra and Choi Won Young are all brilliant and their skillful acting makes this drama even more watch worthy.

Also, kudos to Do Kyung Soo for his performance as the young psychopathic criminal Lee Joon Young. Despite having only a brief appearance, he leaves a deep impression to the viewers. 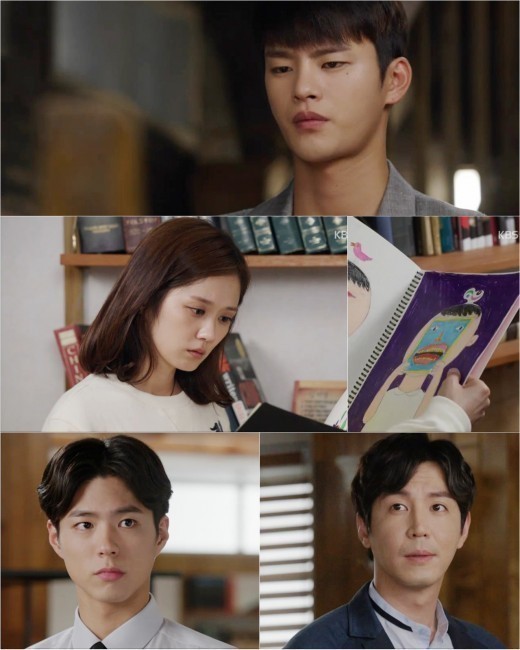 Hello Monster is that kind of show that will make the viewers think about it for days even after watching it. Diving deeply into various kinds of criminal cases, the series is more than just about the perpetrator and the victim.

The drama watchers also get to see what kind of circumstances caused a person to commit such heinous crimes. More often than not, these people themselves are not in the right mental state and are themselves victims of certain unavoidable scenarios.

Additionally, I was hooked to this drama because of the impressive depiction of the characters by the actors. When I started this drama, I was only familiar with Seo In Guk and Jang Na Ra’s works. But, I was extremely amazed with Park Bo Gum and Do Kyung Soo’s acting.

The littlest change in Park Bo Gum’s expressions convey what his character is feeling without having to speak any words. As for Do Kyung Soo, I was introduced to him as an actor through this drama. Though I knew that his appearance is short, I could not help but crave for more.

Hello Monster is not everyone’s cup of tea but if you love thrilling crime series then you must definitely watch this one.