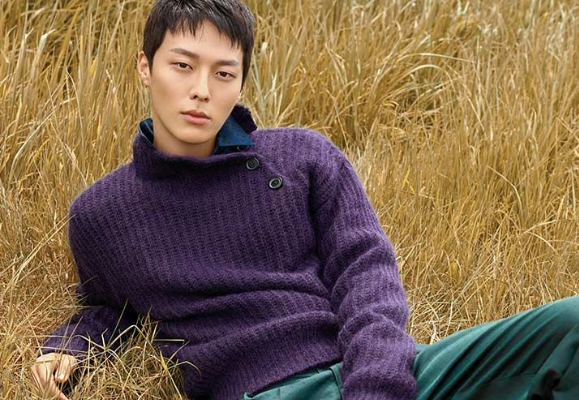 Jang Ki Yong will appear in a cameo for upcoming TVN drama Touch My Heart.

The most-awaited return of Goblin’s second lead couple Lee Dong Wook and Yoo In Na premieres on February 6. Director Park Joon Hwa, who has directed hits like What’s Wrong With Secretary Kim and Because This is My First Life, will also helm the series. 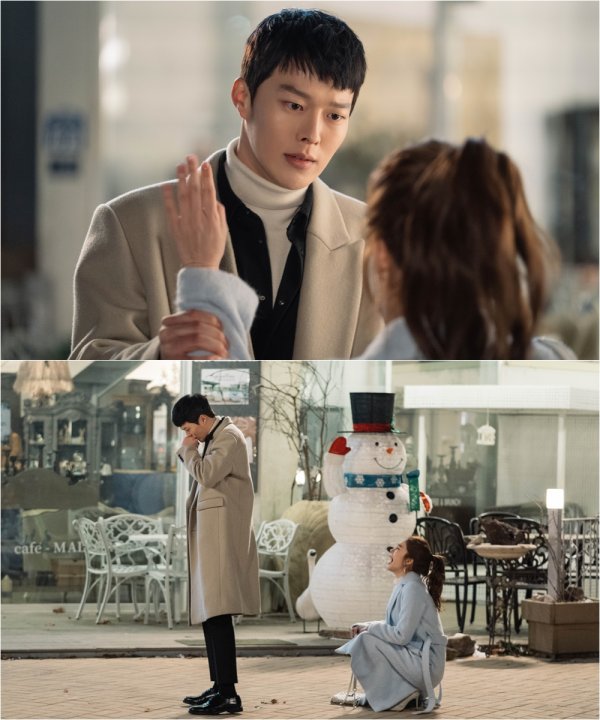 Jang, who recently staged his first fan meeting, did the bit part because he wanted to try working with Director Park Joon Hwa. He will play the role of a lead actor opposite Yoo In Na’s character Oh Yoon Seo, who is a popular Korean actress.
Stills from his cameo were released on January 31. In the scenes, Jang’s familiar intense cold gaze is evident as he holds Yoo In Na’s wrist. In another scene, Oh Yoon Seo is sobbing emotionally as Jang’s character has his back turned on her.
When the actor’s cameo appearance was completed, the cast and crew enjoyed the light atmosphere. They all had a lot of fun during the shoot due to Jang’s bright and friendly disposition. They also expressed admiration for the tall actor with beautiful charming eyes which changed instantly to suit his role as soon as they started filming.
The crew conveyed their approval to PD Park for choosing Jang for the cameo. In return, the actor also thanked the director for his hard work. He said that although it was a short filming, he really enjoyed it. Expressing support for the drama, the Come and Hug Me male lead added that he looks forward to watching it.
Director Park expressed his sincere thanks for agreeing to participate in the drama. Relieved of the good shots from filming, he mentioned that he was  happy to work with him.
Touch Your Heart is set to premiere on February 6. Viewers can watch the drama on TVN.