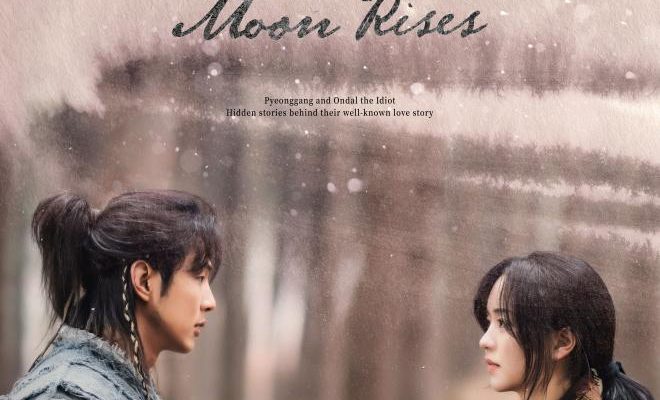 Set to premiere exclusively on Viu on February 15, 2021, River Where the Moon Rises is one of the most highly-anticipated historical series this season.

Adapted from a Korean folktale recorded in The History of the Three Kingdoms, River Where The Moon Rises traces the story of Princess Pyeonggang (Kim So Hyun) and her General, On Dal (Ji Soo).

Produced by established South Korean production house Victory Contents, helming the series is Yun Sang Ho Kingmaker: The Change of Destiny and Saimdang, Memoirs of Colors. Penning the script is writer Han Ji Hoon who worked on Temptation and Woman of 9.9 Billion. 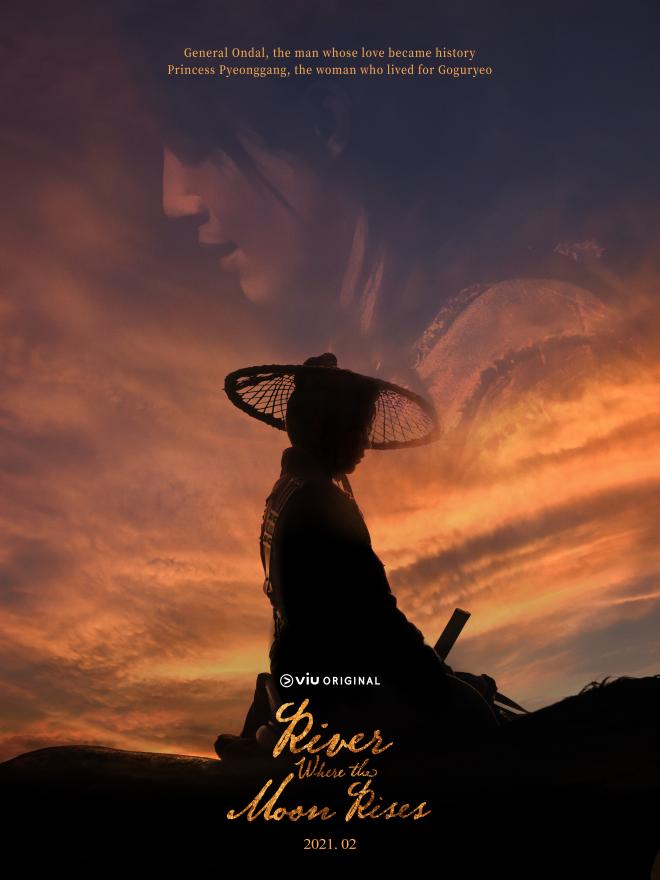 A Princess with Big Dreams

Born as a princess but raised as a soldier, young Pyeonggang sets out on a tour of the kingdom with her mother, the Empress, during which they arrive at a village where they meet General On Hyeop and his son, On Dal.

Sharing with him her goal of becoming Goguryeo’s first queen with her intellect and confidence, the straightforward On Dal laughs at her lofty dreams as women do not engage in state affairs, though he means no harm.

Meanwhile, the Empress is seeking help from General On Hyeop due to the schemes and conspiracies ongoing in the kingdom, but the two are assassinated in the process. The story follows Pyeonggang’s quest to uncover dark and dangerous conspiracies in the kingdom.

The series features Kim So Hyun, who is well-known among K-drama fans for her varied roles in everything from historical dramas to rom-coms. Kim began her career as a child actress in 2006 and initially gained fame for playing a villainous young queen-to-be in Moon Embracing the Sun.

Subsequently, she took on leading roles in hit dramas such as Who Are You: School 2015, The Emperor: Owner of the Mask and even won the Excellence Award at the 2019 KBS Drama Awards for her portrayal of a clumsy, yet hot- tempered courtesan in The Tale of Nokdu.

Most recently, she is reported to be the youngest actress to surpass 10 million followers on Instagram which illustrates her popularity around the world.

Playing On Dal, Ji Soo captivates audiences with his boyish charms and athletic looks. He has appeared in romance dramas including When I Was the Most Beautiful and all-time favourite JTBC title Strong Woman Do Bong Soon. 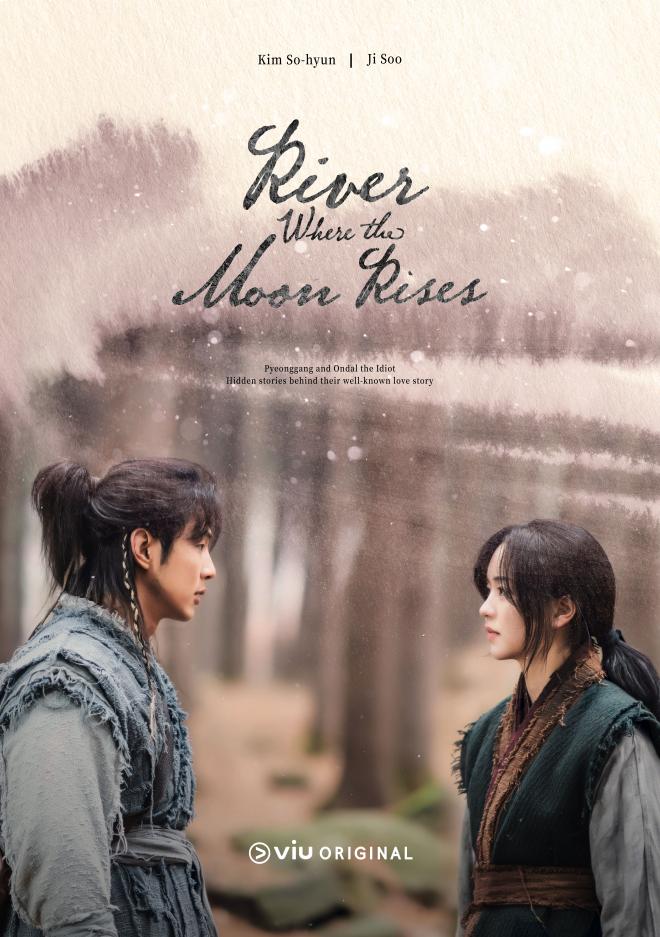 Ms. Virginia Lim, Chief Content Officer, Viu, said, “Viu is committed to offering the best of premium Asian entertainment content to delight our viewers. In 2021, we are excited to be investing in more original productions and especially Korean drama series which offer outstanding production quality, stunning cinematography and visual effects. With an exceptional script and amazing talent, River Where the Moon Rises is not to be missed.”