Jang Hyuk and Choi Soo Young prep up as the newest drama heroes of OCN!

Backed up by Studio Dragon, OCN has confirmed its new Saturday original drama to be starred by Jang Hyuk and Choi Soo Young. 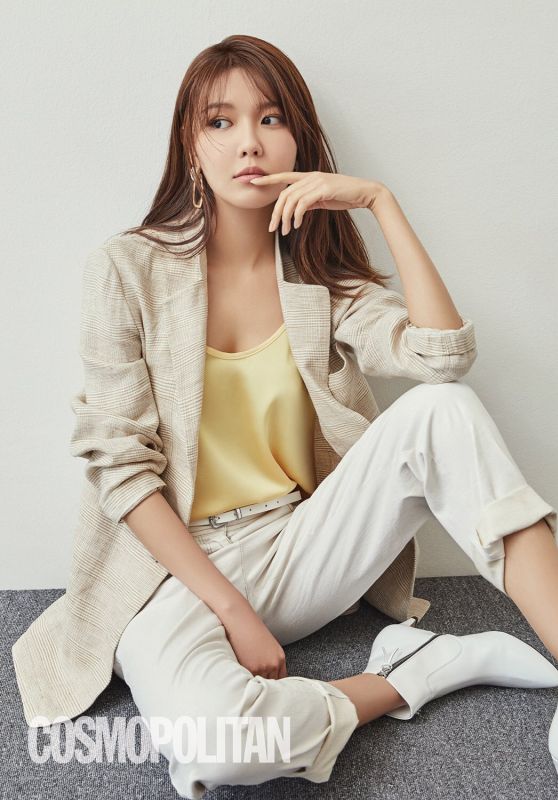 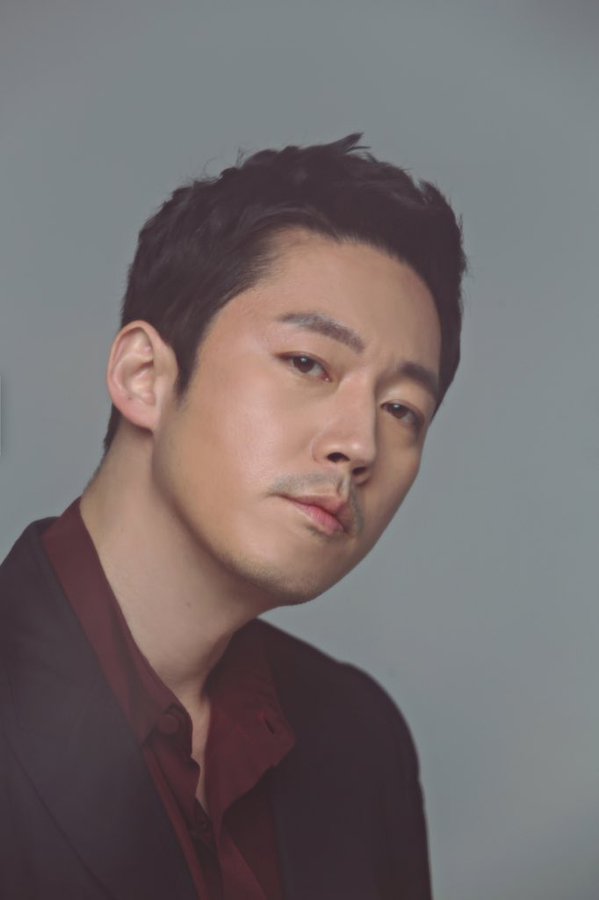 The new series titled, 본 대로 말하라 Tell Me What You Saw (literal translation) tells the story of a genius profiler who has lost everything and a detective with eidetic memory.

Portraying the role of Oh Hyun Jae, Jang Hyuk is a recluse skilled profiler on a mission to track down the serial killer who took his fiancée‘s life.

Jang Hyuk has demonstrated strong acting power in various works such as Bad Papa, Wok of Love, Money Flower and My Country.

Notably, this will be the actor’s return to OCN since the lauded crime thriller Voice in 2017. The drama has since spurred a successful franchise. Moreover, the series reunites Jang to Voice director Kim Hong Sun, who conceived the story of Say What You Saw.

This time, Jang’s character challenges the emotions and persona of the best criminal psychoanalyst. His dexterity in weighing invisible and visible clues to aid his profiling activity is unmatched. However, after losing his lover, he disappeared and left his job. 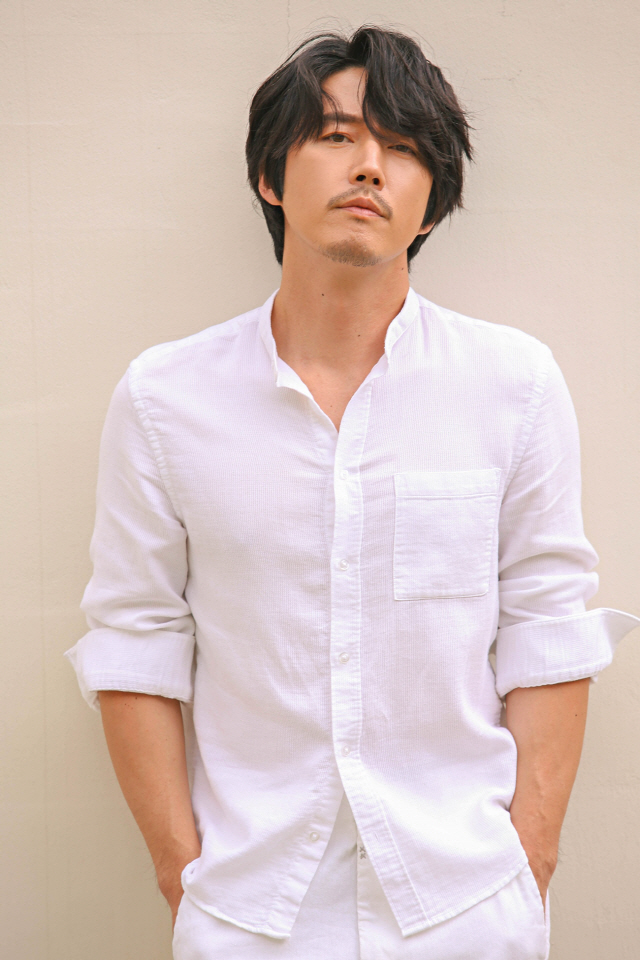 Taking the role of a rookie detective with photographic memory is Choi Soo Young. Her pivotal role in the psychopath chase and solving cases draws excitement as to what kind of color the actress will bring. Her last OCN project is the 2016 tax-evasion themed series, Squad 38.

The Girls’ Generation member has been expanding her acting portfolio. Her recent supporting role in film Girl Cops earned wide praise. She has also appeared as the female lead in dramas Man in the Kitchen, My Spring Days, and Cyrano Dating Agency to name a few. 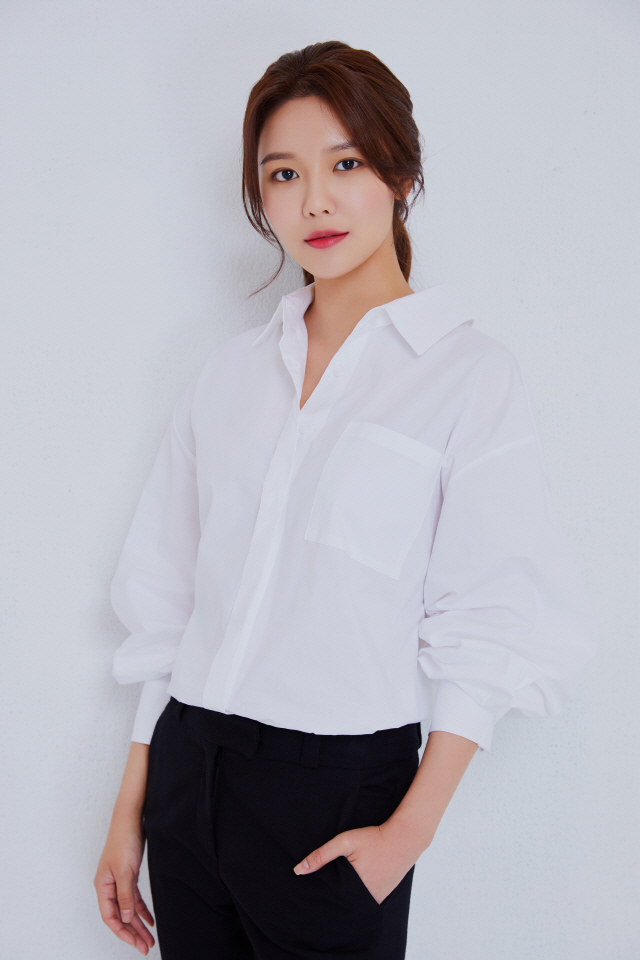 The new OCN series is created by Kim Hong Sun, who directed last year’s critically acclaimed exorcism thriller The Guest. He also called the shots in OCN’s Black and Voice.

Tell Me What You Saw is scheduled to be broadcast in the first half of 2020.