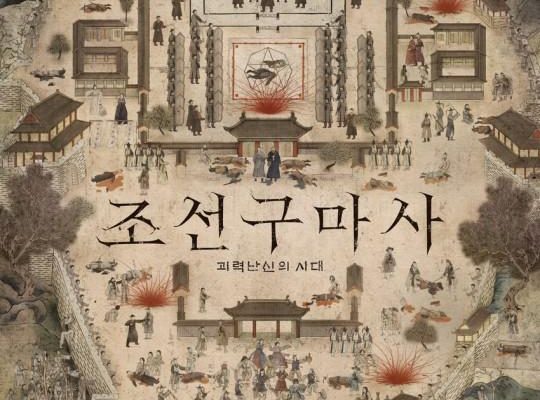 SBS has already paid most of the broadcasting rights for this drama, and the production company has finished filming 80%. However, the network still opted to stop the broadcast feeling a feeling a heavy sense of responsibility.

As a result, protests from viewers raged, and requests to stop broadcasting were inundated centering on public petitions, viewers’ bulletin boards, and the Korea Communications Standards Commission.

Below is the official announcement of SBS.

SBS deeply recognized the seriousness of this situation and decided to cancel the broadcast by canceling the contract to purchase the right to broadcast of Joseon Exorcist.

SBS has already paid most of the broadcasting rights for this drama, and the production company has finished filming 80%.

This is a situation where there are concerns about financial losses and scheduling gaps between broadcasters and production companies. However, we inform you that SBS has decided to cancel the broadcast, feeling a heavy sense of responsibility as a national broadcast company.

Likewise, overseas copyrights related to Joseon Exorcist are in the process of terminating the contracts. All overseas streaming that was in service has already been dropped or is scheduled to be cancelled.

The production team expressed doing the rightful effort to minimize damage to all the staff and people involved in the work. They further apologize for the concern.