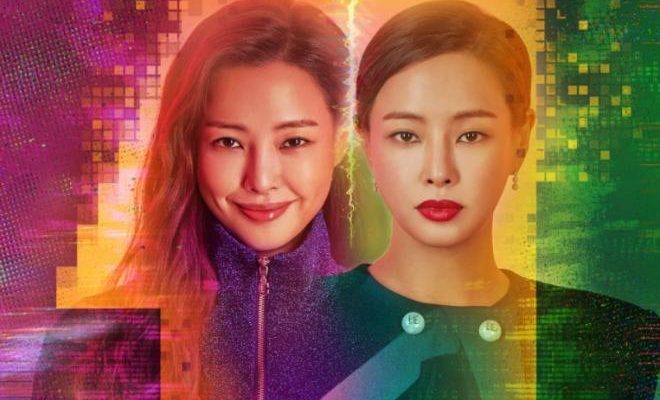 Actress Lee Ha Nee is both mischievous and demure in the poster released.

One The Woman is SBS’ newest Friday-Saturday drama which stars Lee Ha Nee, Lee Sang Yoon and Lee Won Geun, among others. The series tells the story of an amnesiac corrupt prosecutor who, after an accident, wakes up living the life of a rich woman and daughter-in-law of a conglomerate.

Lee Ha Nee plays the roles of Jo Yeon Joo, an amoral prosecutor and Kang Mi Na, an affluent woman. On August 31, the production released a poster for the drama showcasing the contrast between the two characters.

Despite the striking resemblance, the two women are as different as night and day. In the teaser poster, Jo Yeon Joo (the one on the left) dons a tracksuit with her wavy hair down. Her smile and demeanor suggest a bubbly personality but her eyes show mischief. 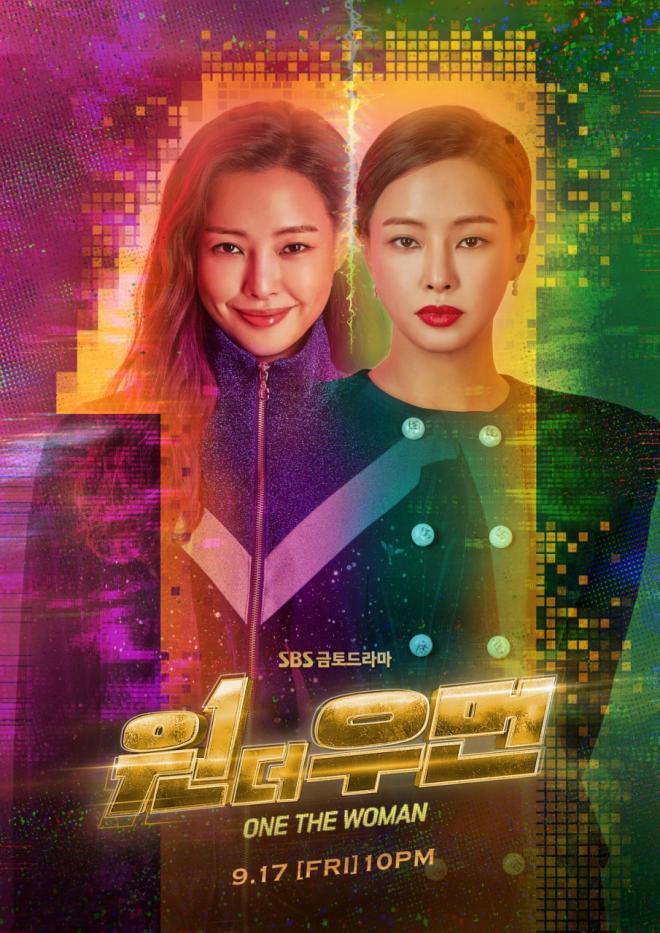 Meanwhile, Kang Mi Na exudes sophistication with her stylish dress, well-groomed hair, and chic makeup. However, her face is devoid of any emotions. The color backgrounds also describe the difference in women’s lives. The color purple stands for bravery and ambition, easily associated with Jo Yeon Joo’s character. On the other hand, the green background of Kang Mi Na suggests her wealthy background but also a foreshadowing of a “rebirth”.

The number 1 in yellow hue is placed between the overlapping images of Jo Yeon Joo and Kang Mi Na, hinting at an imminent “fusion” of the characters. This raises curiosity as to how these two completely different people will live as “one”.

The production team said, “The poster wanted to show the clear contrast between Jo Yeon Joo and Kang Mi Na, who have the same face but are completely different.”

One The Woman airs on SBS at 10 PM KST on September 17, following the end of Penthouse 3.