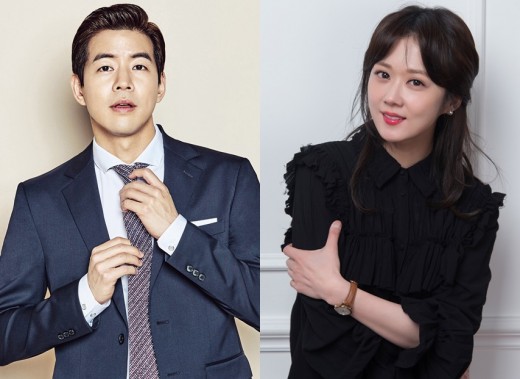 This Autumn, SBS will gift fans with star-studded drama – VIP. 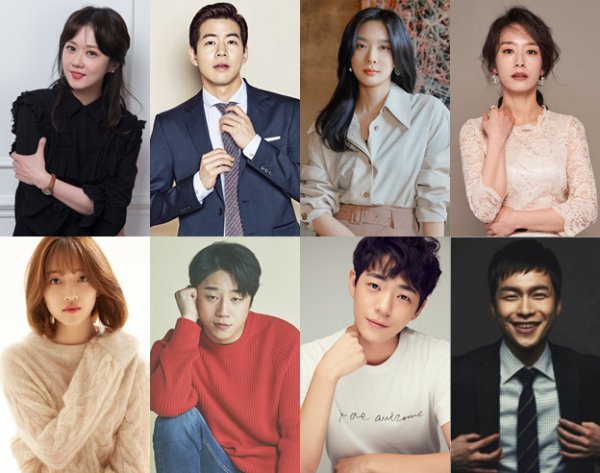 Consistently attracting drama fans with her projects, Jang Na Ra returns to the small screen since her top-rating drama, The Last Empress. Portraying Jang’s husband in the series, Lee Sang Yoon (About Time) is sketched to play the manager of the department store serving elite customers. Working on the same team, the couple face a predicament which will cause their relationship to fall apart.

Confident on its actor lineup, the production crew trusts the combined talents of the aforementioned actors. Together with its creative team PD Lee Jung Rim and writer Shin Hye Won, SBS looks forward to another work of art.

VIP will premiere sometime in the Fall of 2019.