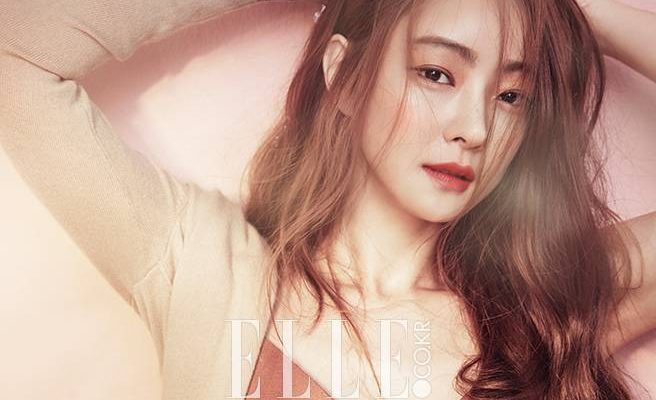 The beautiful actress decided to take the leap because of Kim Sun Ok.

Seo Hye Rim and Kim Sun Ok have been working together for 12 years and built a solid foundation of trust. 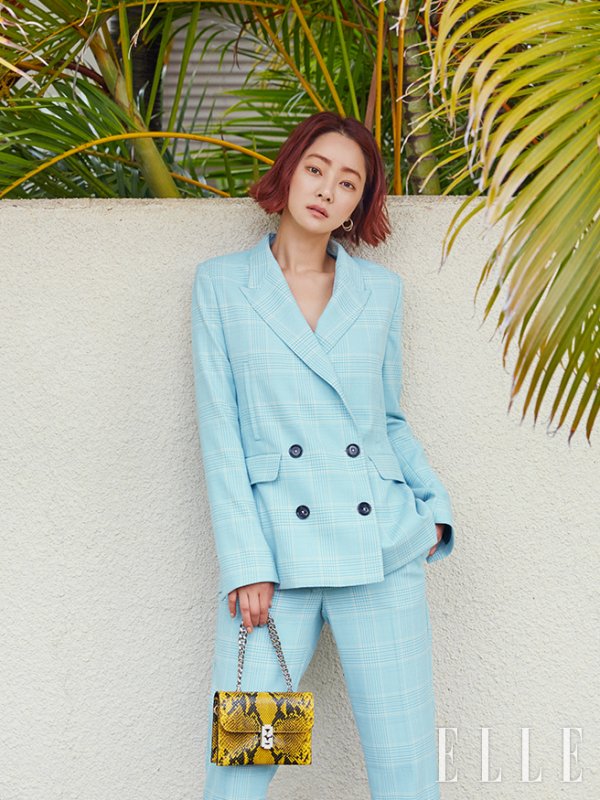 A representative for MAGIQ made the announcement on June 25, saying, “We are pleased to make this new start with Seo Hye Rim. She has shown her charm in various fields, but there is still so much more she has not shown to the public. We will continuously support her and together we will work to support her career. We will also do everything we can for her. ”

Seo debuted in 2007 via dramas like Pretty Insun, When The Spring Comes, Here He Comes, Worlds Within, Cheer Up on Love, and Happiness Within.

In addition, she participated in the 2010 hit drama Sungkyunkwan Scandal. In the period drama, she took on the role of Ha Hyo Eun.

Seo made sure that her presence was felt through the characters she portrayed in each drama. She showcased her talent and further showed her dedication for her roles. 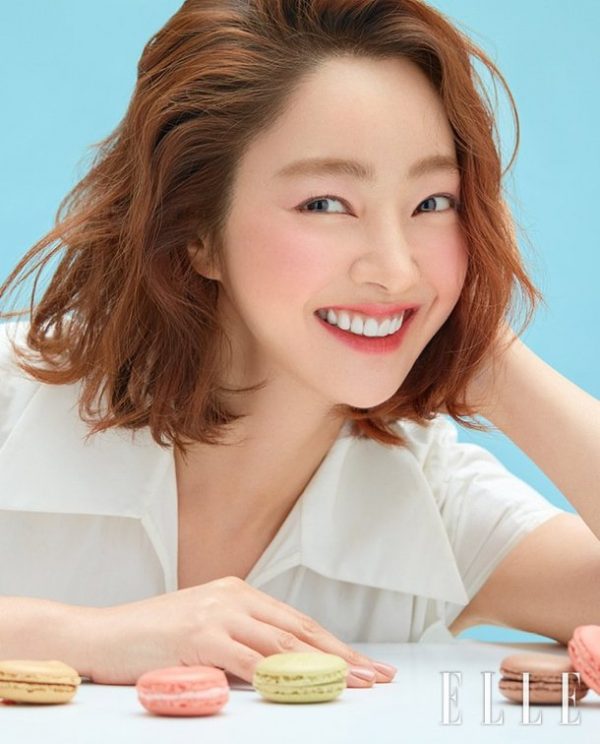 Seo Hye Rim has an impressive filmography, continuing with Scent of A Woman in 2011 with Lee Dong Wook and Kim Sun Ah. As Im Se Kyung, she attracted attention with her unique acting. Kang Ji Wook (Lee Dong Wook) is supposed to marry Se Kyung, but things start to happen. In the drama, Seo was able to hold her own impressively as she acted alongside formidable actors.

In the recent years, Seo continued to work hard and landed roles in several hit dramas. She joined dramas like That Winter, The Wind Blows, Master’s Sun, Endless Love, and Beautiful Gong Shim. In Beautiful Gong Shim, Seo got the role of Gong Mi, Gong Shim’s older sister who got everything because of her beauty. Indeed, Seo’s pretty visuals, particularly her eyes, captivate viewers.

Finally, she also landed roles in What’s Wrong With Secretary Kim as Park Yoo Sik’s (Kang Ki Young) ex-wife. She created an impact through the scenes she had together with Kang, and added flair to the drama. In 2018, Seo also landed her first lead role in It’s My Life opposite Park Yoon Jae.

MAGIQ is continuing to work hard and recruits talented actors to join the company. Together with Seo, it hopes to become successful and help its artists achieve much success as well.