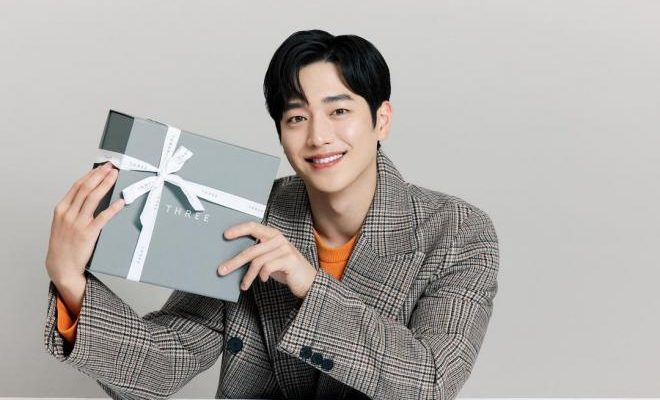 Now is the time to temporarily bid goodbye to one of your favorite actors, K-Drama fans. Seo Kang Joon recently announced the date of his nearing military enlistment. 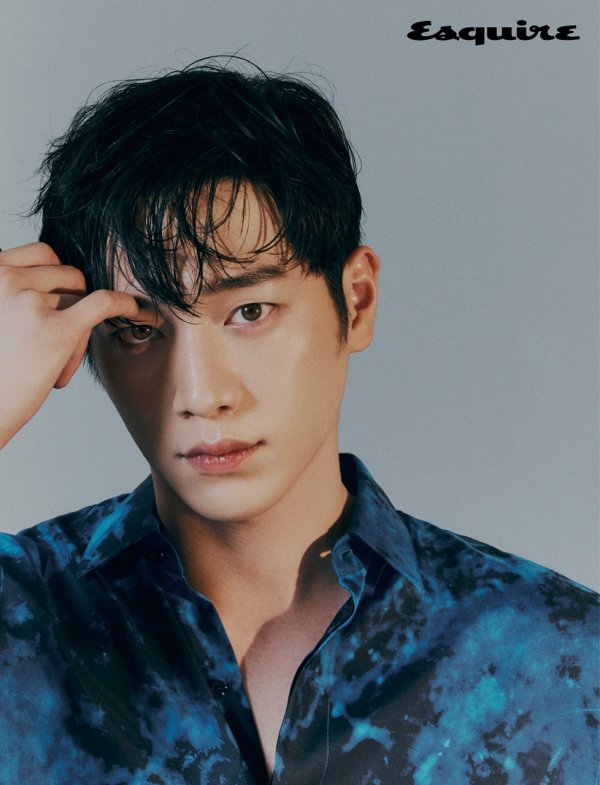 On November 8, Man of Creation (“M.O.C.”) revealed the sudden news regarding their prized artist via an official statement. “Seo Kang Joon will enlist on November 23 to fulfill his military service obligation.”

The agency said that the place and time of the enlistment will be held privately without a separate official event. This is to prevent the spread of coronavirus and prioritize the welfare of the artist.

They added, ” Please support him so that he can fulfill his military duty in a healthy body.”

Born in 1993, Lee Seung Hwan, better known as Seo Kang Joon, debuted in 2013 as a supporting role in the SBS drama The Suspicious Housekeeper. He landed his first major role a year after with his appearance on the romantic comedy show Cunning Single Lady. 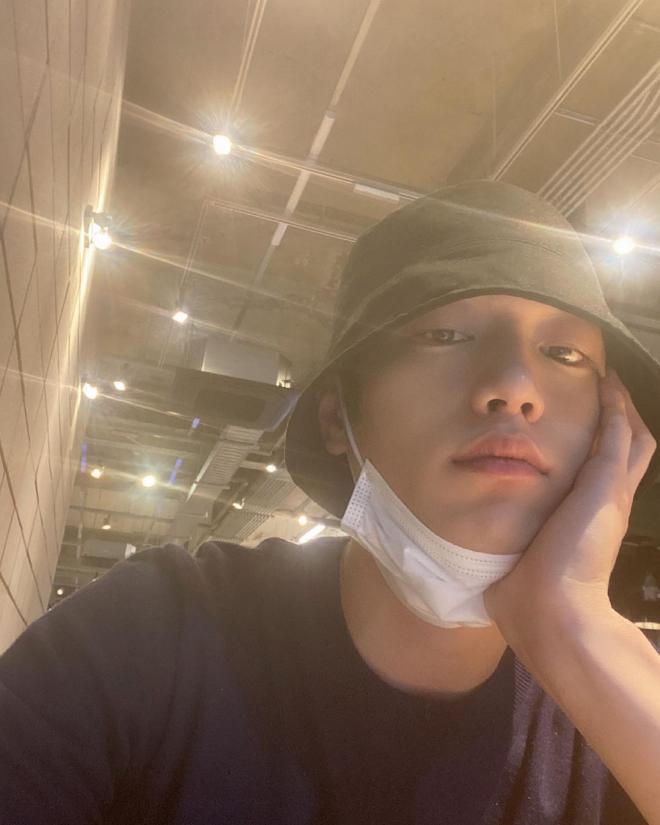 He subsequently appeared in many dramas such as Splendid Politics, To Be Continued, My Love, My Bride and Summer Snow. Seo Kang Joon even joined the cast of the hit variety show Roommate in 2014 as well as a guest in the famous variety show Law of the Jungle.

The actor got his first breakthrough role in 2016 by starring in the webtoon-inspired series Cheese in The Trap as Baek In Ho. Since then, he was able to bag leading roles and recognitions in many hit dramas such as The Third Charm, Watcher and When The Weather is Fine.

Meanwhile, the actor will soon appear in an upcoming 2022 original series on Disney+ titled Grid as the character Kim Sae Ha. The program tells the story of a police officer and a detective who want to uncover the truth about a mysterious being who saved humanity from a big crisis.