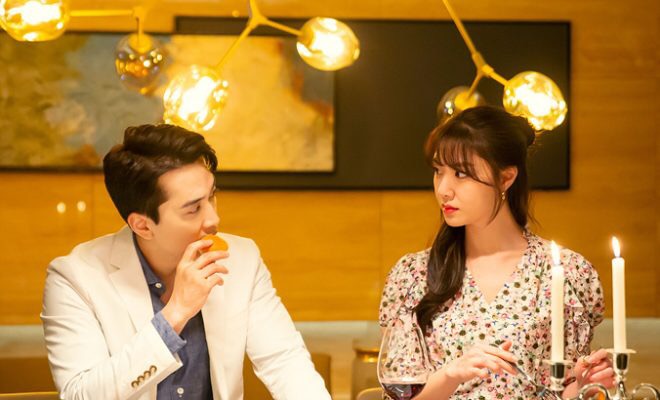 Dinner Mate follows the story of a man and woman who’ve both experienced painful heartbreaks in their pasts. Eating dinner together and leads to interesting changes in their lives. 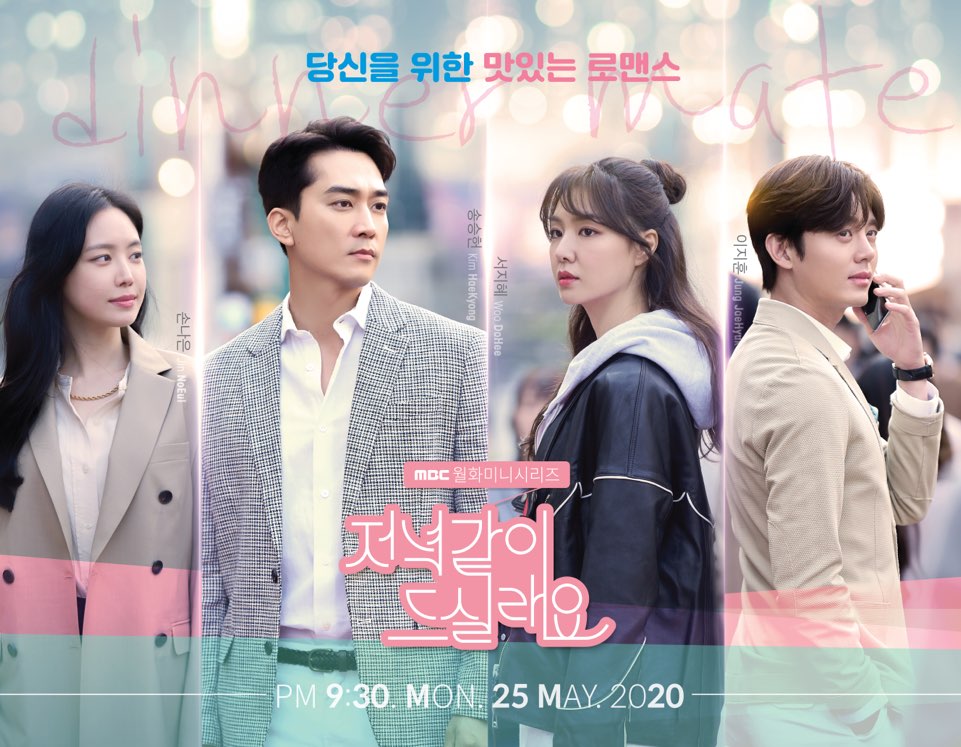 The show stars Song Seung Heon bringing life to the role of a psychiatrist, Kim Hae Kyung, who specializes in food psychology.

Lee Ji Hoon plays the role of Jung Jae Hyuk a freelance medical journalist, who dated Woo Do Hee during their college days.

A production presentation was held recently prior to the show’s premiere. 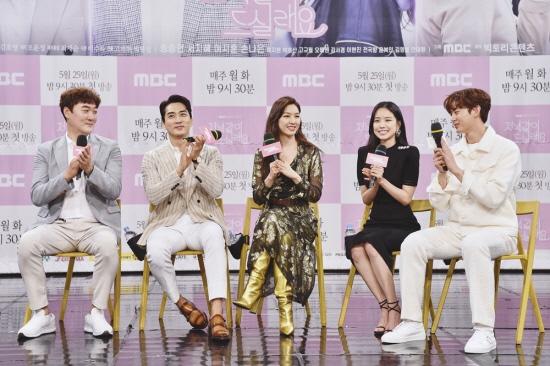 Speaking about Dinner Mate, the show’s producer Go Jae Hyun exclaimed that the drama is different from the webtoon in terms of its overall feel.

He said, “The original (webtoon) is calm and lyrical, but the drama is a little more entertaining and fun.”

Dinner Mate marks Song Seung Heon’s return to an MBC drama after seven years. The actor asserted that, “I am starring in a romance drama after a really long time. I think it is my first drama with MBC in 7 or 8 years since My Princess.” He expressed excitement to be able to play the interesting character on the show. 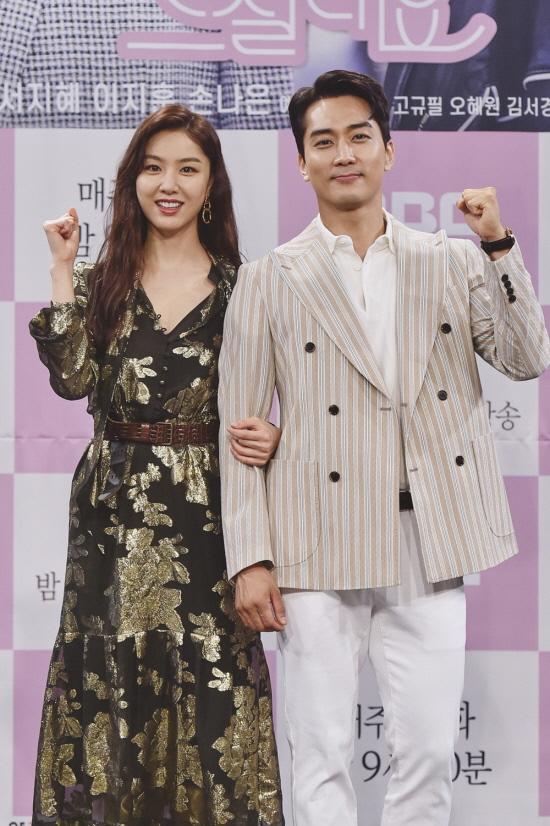 Seo Ji Hye said that she was open to playing the character of Woo Do Hee because she wanted to take on a challenge as this was a character she had never played before.

Speaking about her choice for taking up the role of Jin No Eul, Apink’s Son Naeun stated that it is the complexity of her character that made her go for it. She said, “Even though the character is someone who is confident, she still is someone who is very much human when it comes to her emotions.” 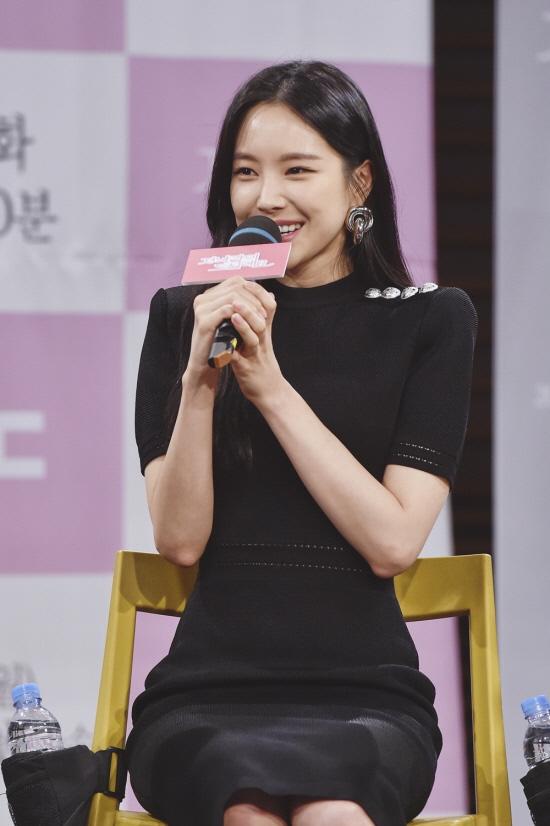 Naeun, further stated, “I usually like sports, but I tried hard to show it in a professional light. As a character I tried for the first time, there were a lot of difficulties. However, the directors and seniors really helped me through it all.”

Lee Ji Hoon who has been cast as Jung Jae Hyuk said that he went on to choose his character because of the fun script, director, and senior juniors. 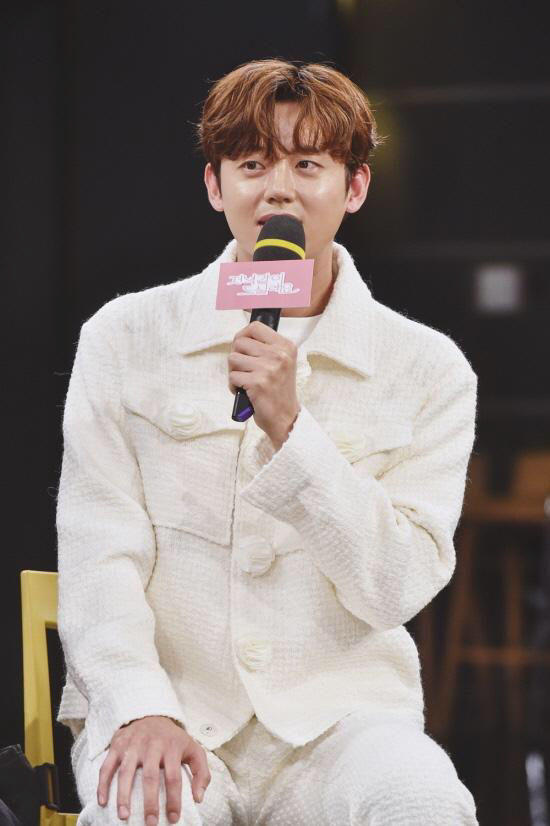 MBC’s Dinner Mate begins airing May 25 and is sure to entice entertainment for all!