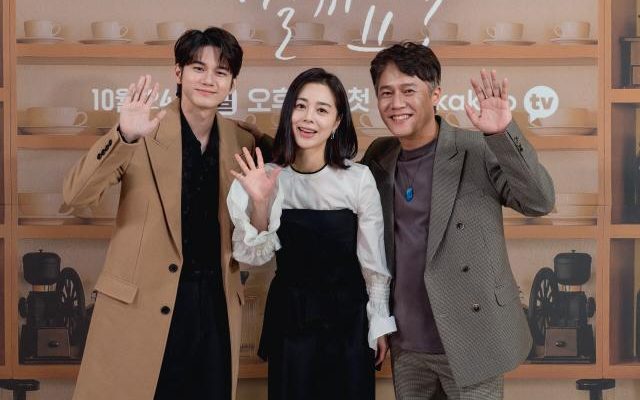 “Would You Like A Cup of Coffee?” Lead Stars Share Charming Points About Their Characters & The Story

Ready to brew heartening stories, Would You Like A Cup of Coffee held its drama presentation online.

The series is from artist Heo Young-man who released the original work in celebrating his 40th anniversary. For its drama adaptation, the production plans to capture the warm healing value of the original work while presenting an in-depth knowledge about coffee from selection, roasting, and extraction of beans.

Ong Seong Wu challenges an emotional human drama that depicts a newbie barista who jumped into the world of coffee with pure passion. He learns about coffee and people through the mentoring of a coffee master, Park Seok to be portrayed by Park Ho San.

Introducing the series, Director Noh shares the point of differentiation from the original work.

“The dream of Gobi has changed. In the original, Gobi has a passion for coffee from the beginning. In the drama, it was changed after a cup of coffee he accidentally drank as a student.”

Sharing what he loved about Heo’s famed comic, the director relayed that it was not just about coffee or life lessons. He asserts how the narrative reveals insights about life through coffee.

In addition, he also conveyed how Heo Young-man gave him total freedom to the adaptation.

Describing the key points to watch, he compared it to various tastes of coffee that yield a “pleasant” experience due to balanced sweet, bitter, and sour taste. 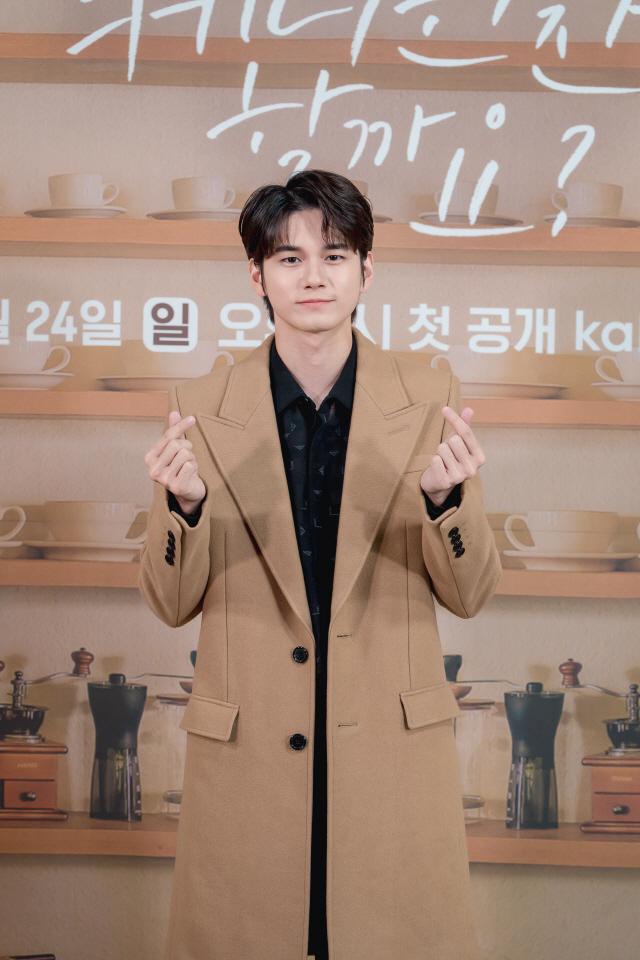 Ong Seong Wu gave a glimpse of his character to be pure and passionate in reviving his barista dream.

“He is a character who is not afraid of failing at work, but experiences, tastes, feels the hurt. I was also a character that I wanted to express while reading,” he said.

The actor confessed to sharing similarities with Go-bi in terms of talking and dealing with people. For his preparations in the role, he revealed receiving barista training. He cutely quipped that he is confident in making latte as he can drink better than brew one.

“He is a character that is very different in appearance from the original. He devotes himself to one thing, not to accumulate social success or wealth, but because he clings to what he likes and finds value there. He is a person whose attitude to work is important. Regardless of whether the store is large or small, he builds up the inner space with the idea of ​​improving the quality of coffee.” 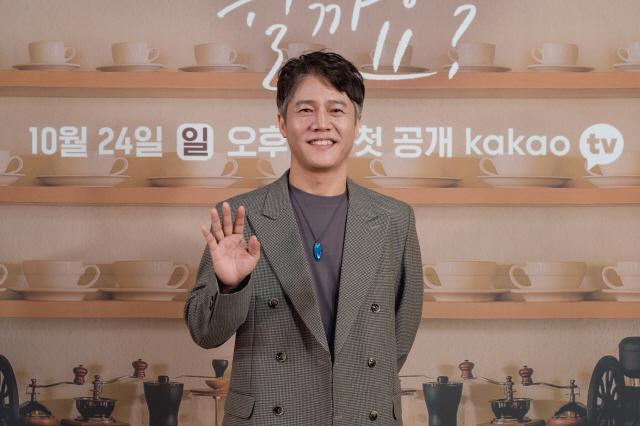 Confident of his new work, Park Ho San beams as he invited happily.

“I don’t know how many people will see it, but those who watch will definitely enjoy it.”

She shared how the filming was comfortable and the synergy of the cast was great. 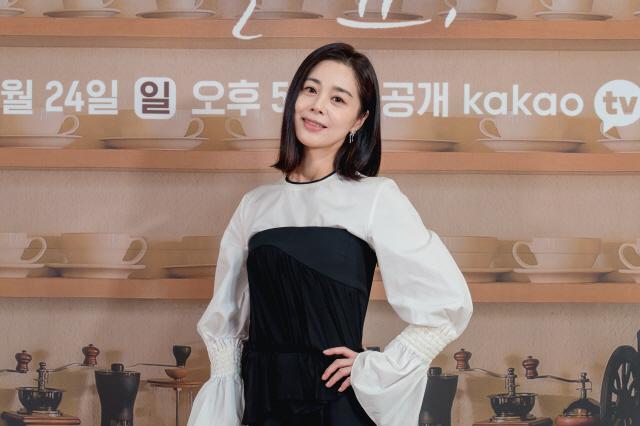 Would You Like A Cup of Coffee premieres on October 24 at 5 PM on kakao TV. International fans can watch it on WeTV.

66
SHARES
FacebookTwitter
SubscribeGoogleWhatsappPinterestDiggRedditStumbleuponVkWeiboPocketTumblrMailMeneameOdnoklassniki
Related Itemsong seong wuPark Ho SanSeo Young HeeShall We Have a Cup of CoffeeWould You Like A Cup of Coffee
← Previous Story “Hellbound” and “New World” Are New Shows On Netflix You Should Not Miss In November
Next Story → “Happiness” Hints At “New Normal Life” That Han Hyo Joo, Park Hyung Sik & Jo Woo Jin Have To Survive