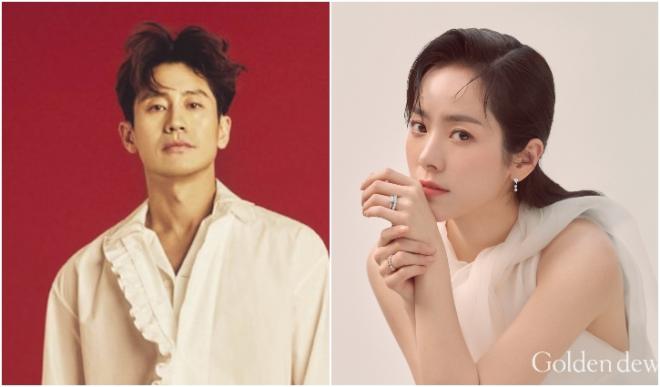 An imaginative project is sealed by TVING featuring a powerhouse cast!

Slated for 2022 release, Yonder is the story of a man who receives a message from his dead wife and is invited to an unknown space called “Yonder” where he can meet her. It is a world created by scientific advancement and technological breakthroughs. Moreover, it touches on questions about life, death, and eternal happiness.

Notably, Yonder garners attention as it is the first OTT drama selected by acclaimed director Lee Jun Ik. His film portfolio includes box-office hits and renowned films such as Sunny, Hope, The Throne and The Book of Fish.

Additionally, the collaboration of the affirmed main cast raises expectations. 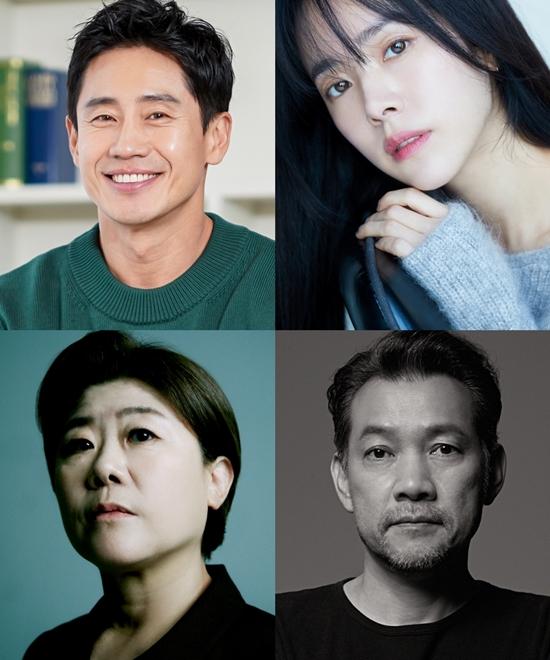 Taking the role of Jaehyun, a reporter for Science M is Shin Ha Kyun. He continues an empty life after his wife’s passing. The lauded Beyond Evil actor expressed excitement for his new character.

“I’m looking forward to show a new side of me through a world that no one has ever experienced and the character ‘Jaehyun’.”

Portraying Jaehyun’s dead wife and a member of Yonder is Han Ji Min. After signing a mysterious contract before choosing euthanasia, she leads her husband to the afterlife world she lives in.

“It is a story about true happiness that transcends life and death. I am looking forward to a new world that director Lee Jun-ik will lead,” the actress said.

Lee Jung Eun, who has a colorful acting spectrum, plays the role of Siren, an operator who invites people to the unknown space Yonder. Putting her trust in Director Lee, she invites people to look forward to the series.

Seasoned actor Jung Jin Young plays Dr. K, a neuroscientist who tries to approach death as science. Likewise, he is confident in the inventive work he signed up for.

“Director Lee Jun Ik challenges a completely different format and genre from his previous works. I am thrilled to be part of this new journey. It is a work that expects a heavy reflection on life and death.”

Aiming for a meaningful narrative, attention is on Director Lee, as to what kind of futuristic approach and profound message in Yonder. Along with his top-notch production team, an elevated drama masterpiece is underway for the viewers.

Yonder will be released exclusively on TV in 2022.