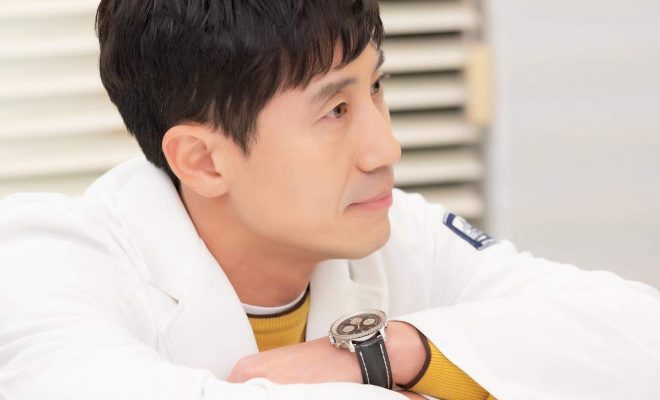 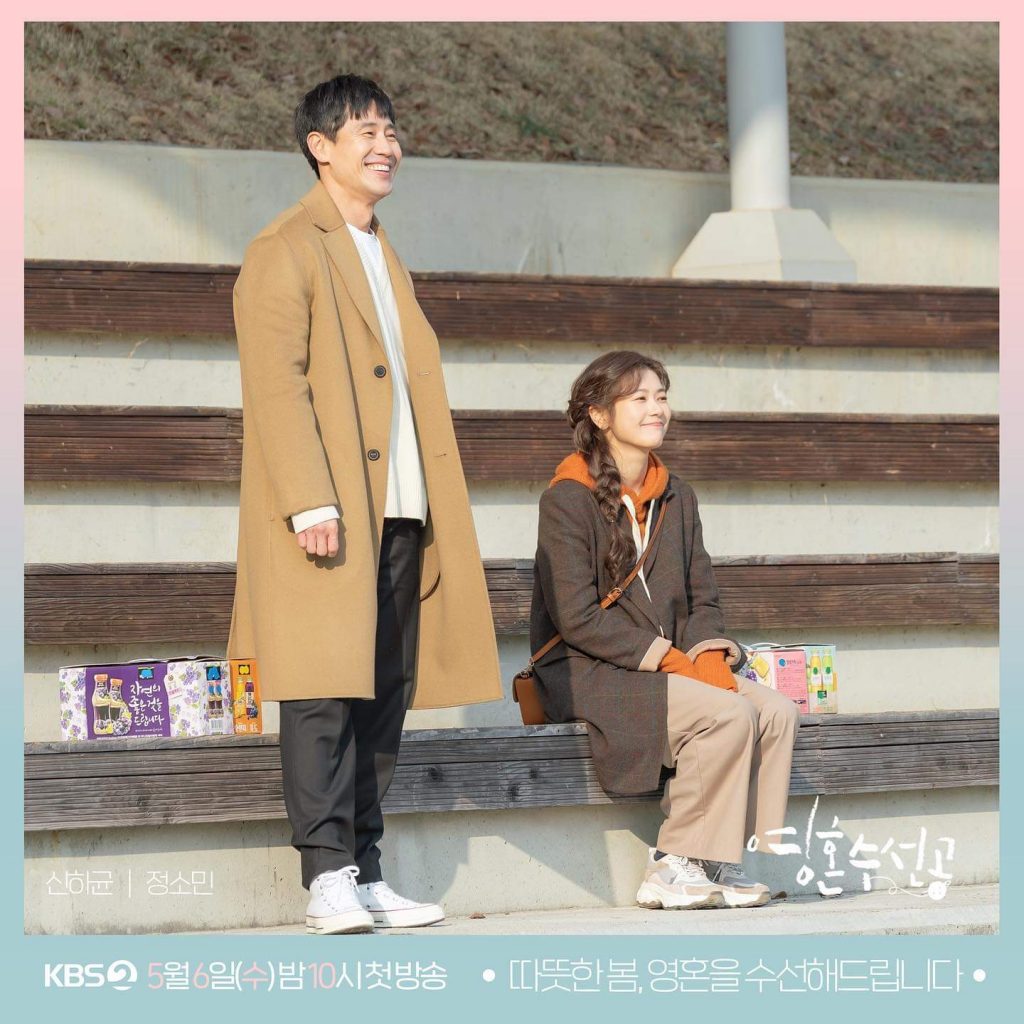 Penned by Lee Hyang Hee and directed by Yoo Hyun Ki, Fix You is a medical drama that tells the story of psychiatrists and their patients. The drama is centered around the theme of happiness. The cast line-up includes Shin Ha Kyun, Jung So Min, Tae In Ho, Park Ye Jin, and Jo Min Kyung. 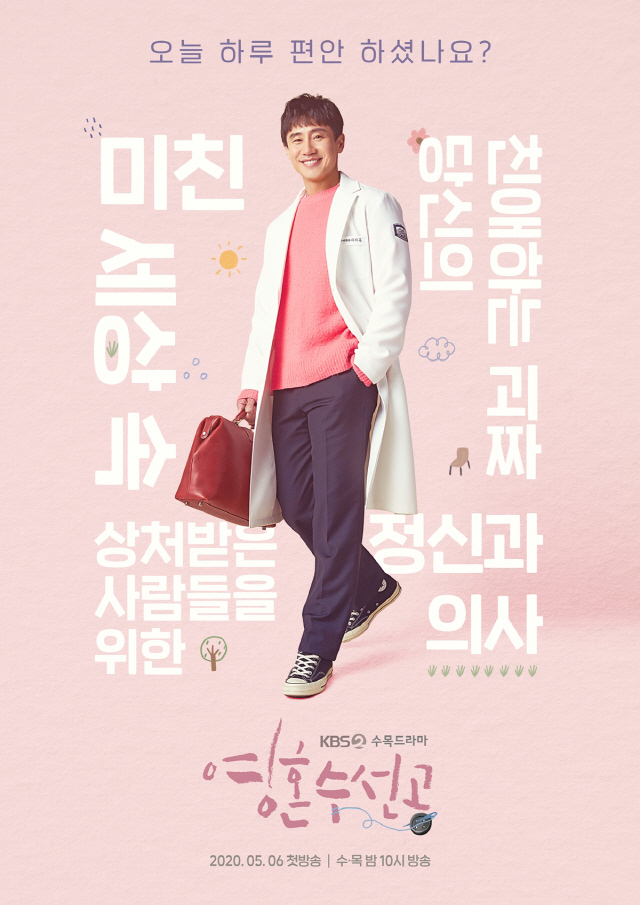 The released character poster features Lee Si Jun, the psychiatrist who will ease the minds of the viewers as well as the patients who visits his hospital. The expressive smile and warm eyes of the protagonist Lee Si Jun provides a healing visual. He dons a comfortable look pairing a pink sweater with sneakers while holding a large bag.

The poster radiates a bright energy depicting the happiness that Lee Si Jun will bring forth to people around him.

The production team said, “On May 6, the treatment of doctor, Lee Si Jun, who has nobody in the world begins. We would like to ask for a lot of anticipation for Shin Ha Kyun’s treatment process in Soul Mechanic.”

This heartwarming drama is scheduled to premiere on May 6 at 10 pm KST timeslot on KBS 2 TV replacing Meow, The Secret Boy.