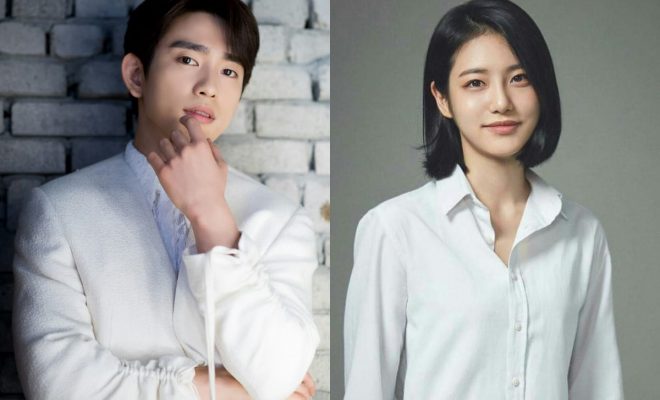 Shin Ye Eun and GOT7’s Jinyoung have confirmed their participation as the two leads for new drama That Psychometric Guy. 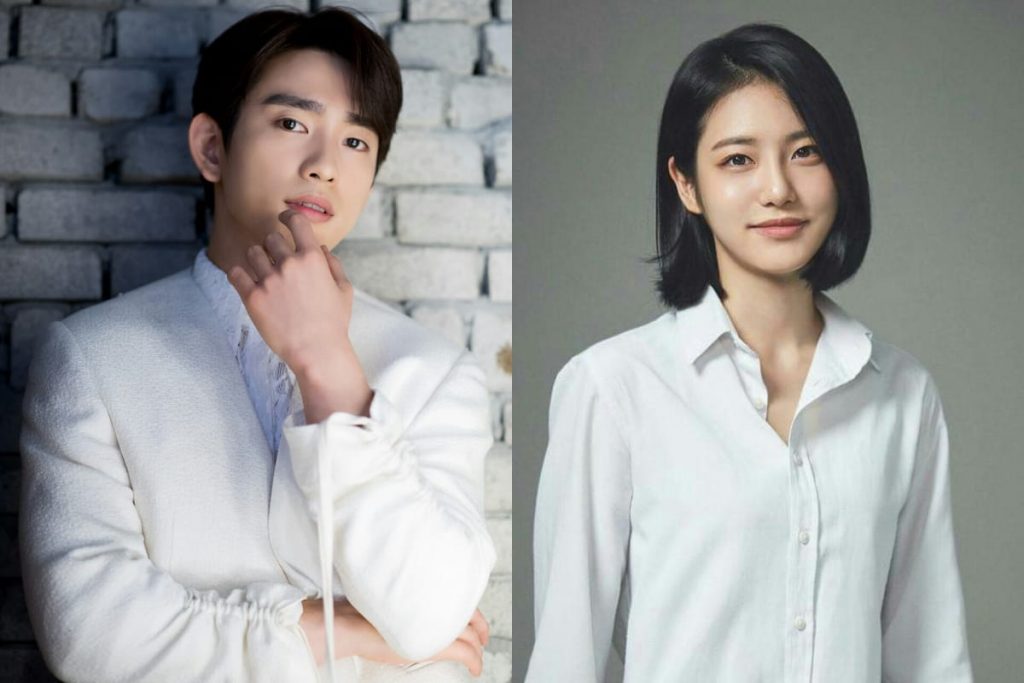 The actress is set to take on her first lead role, with the upcoming tvN drama as Yoon Jae In, a seemingly perfect girl who struggles with herself deep inside. Despite coming from a wealthy family, having beauty, brains, and a great personality, she finds herself struggling with life along with her intense pride. When she transfers to a new school, she meets the gifted Lee Ahn and develops a love-hate relationship with him.

Lee Ahn will be played by GOT7’s Jinyoung, who had confirmed his acceptance of the title role in the drama on December 6. The idol-actor’s character is bestowed with psychometric abilities, which enables him to uncover a person’s secrets by just a simple touch.

Through his abilities, he gets to see through Yoon Jae In, who does everything she can to hide her pain. Together, they try to resolve the big and small incidents that happen in their lives, heal, grow, and love.

Shin Ye Eun made her debut as an actress through the web drama A-TEEN in July.

“Even if she just debuted recently, she has the ability and charm to grab people’s attention. Please look forward to her bubbly charms, plus her fresh chemistry with Jinyoung,” a source from the drama commented.

That Psychometric Guy is written by Yang Jin Ah, who is behind the dramas Vampire Prosecutor and Chosun Police. It will be directed by Kim Byung Soo, who has worked on the dramas Queen In Hyun’s Man, Nine, and Bubblegum.

That Psychometric Guy is scheduled to air early next year on tvN.

Are you looking forward to GOT7’s Jinyoung and Shin Ye Eun’s pair-up on That Psychometric Guy? Let us know by leaving a comment below, giving us a holler on Facebook, or tweeting us at @hellokpop!