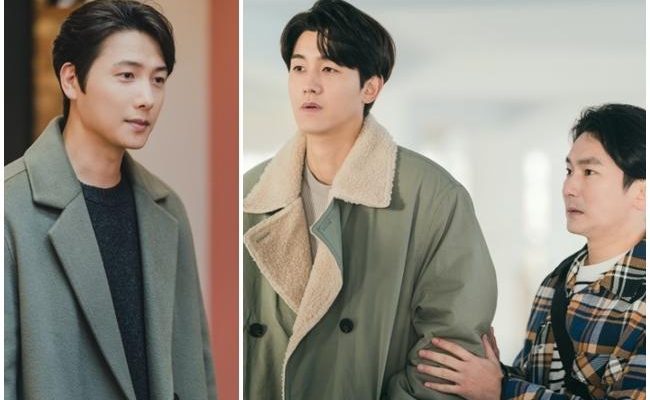 Set in the backdrop of people working in the public relations team of an entertainment company, Shooting Stars is top-billed by Lee Sung Kyung and Kim Young Dae.

The series depicts the reality of people who shed blood, sweat, and tears to make the artists shine.

Given the story’s premise, the scenes are expected to draw more exposure to the entertainment scene, particularly artists, managers, and PR people.

Ahead of the third episode, Shooting Stars unveils a new set of actors to grace the series.

In the drama, Lee Ki Woo is going to play an over-immersed actor who is getting weaker day by day because his latest character suffers a terminal disease.

Playing the role of his manager is Kang Ki Dong who indirectly shares his predicament. Expect humorous interaction between the two actors.

Meanwhile, Lee Sang Woo takes on the role of a famous actor who Park Ho-young (Kim Yun Hye) is promoting.

They are set to challenge rumors surrounding him. Expectations are high for Lee Sang-woo’s impactful performance that will bring out an unpredictable reversal behind his sweet and gentle visual.

Shooting Stars airs every Friday and Saturday on tvN! International fans can watch it on Viu. 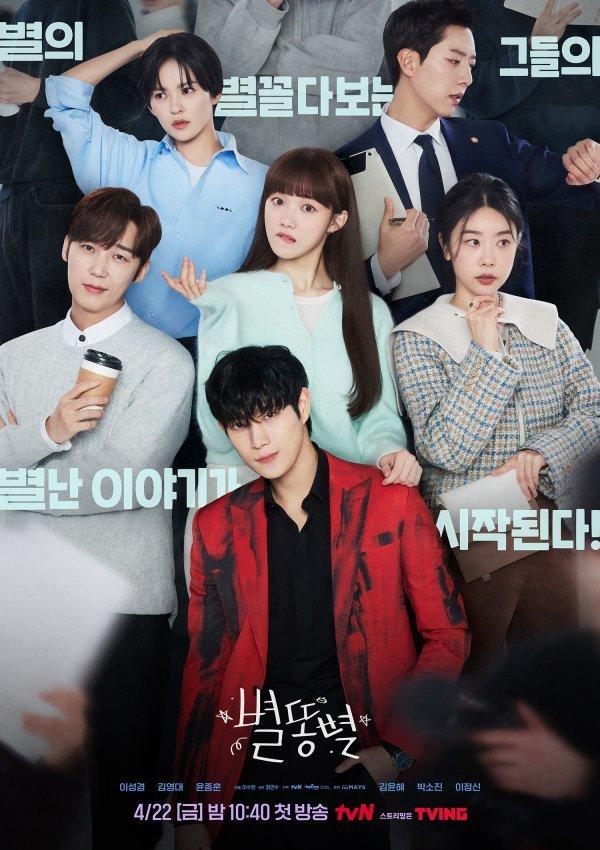