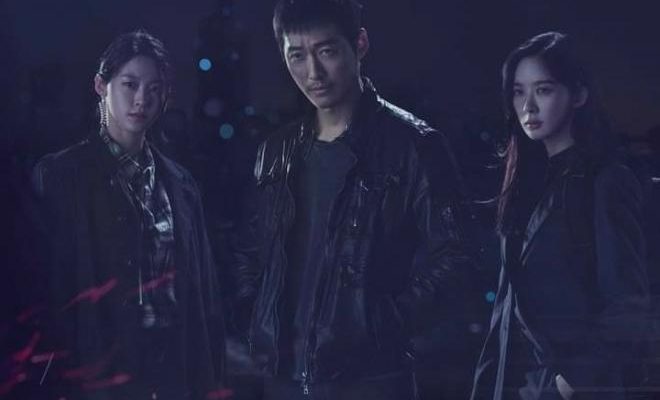 Crime-solving has never been this thrilling as Awaken is about to take us into deciphering the mystery behind baffling murder cases. 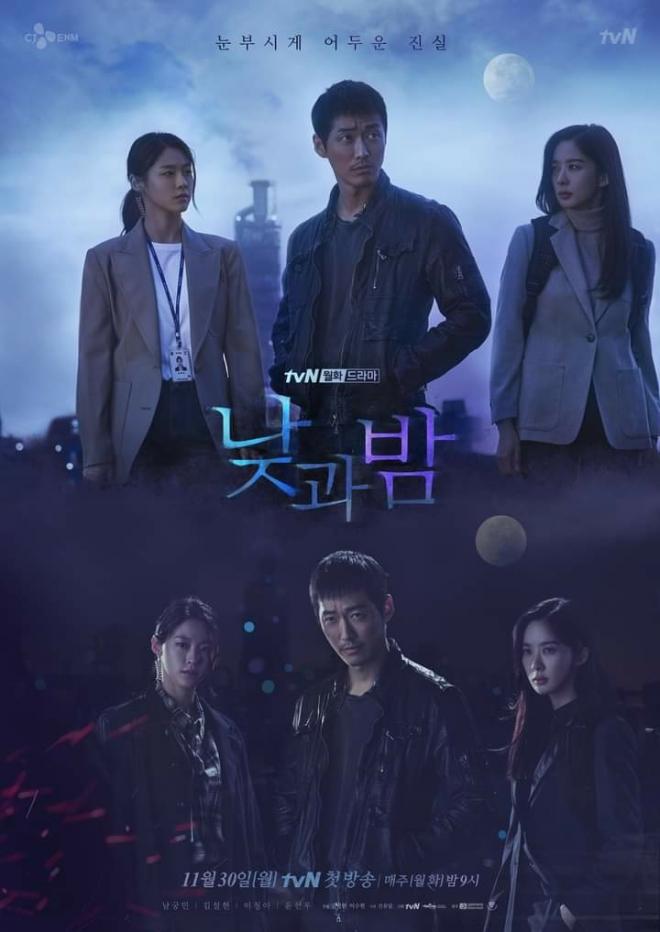 Awaken revolves around the quest to unravel the mystery behind the serial murder that plagued a small village 28 years ago. The killings were stuck in limbo due to the lack of any possible leads. The unsolved crimes, thus, slowly faded into nothingness at the passage of time.

However, a new string of heinous incidents starts to occur. This brings back the long-forgotten memories about the identical crimes in the past suggesting a possible connection between the two events. This time, a group of competent people will zealously carry out the investigation. 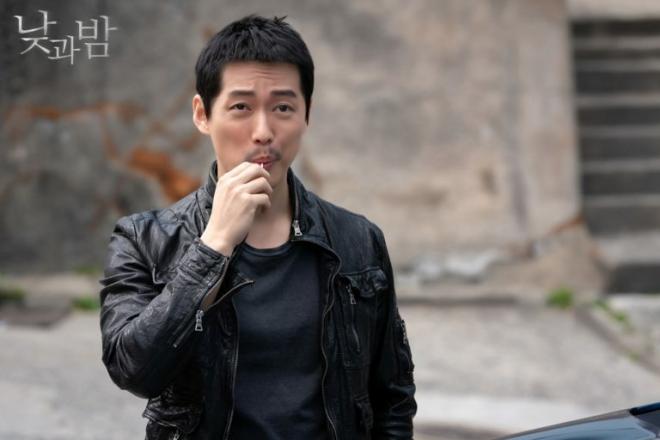 Jung Woo is an eccentric yet highly skilled team leader of the National Police Agency’s special task force. He has a weird outward personality with his messy hair, constant slouching, and a fixation on sucking on a lollipop. But behind his sly exterior, he hides an uncanny secret. 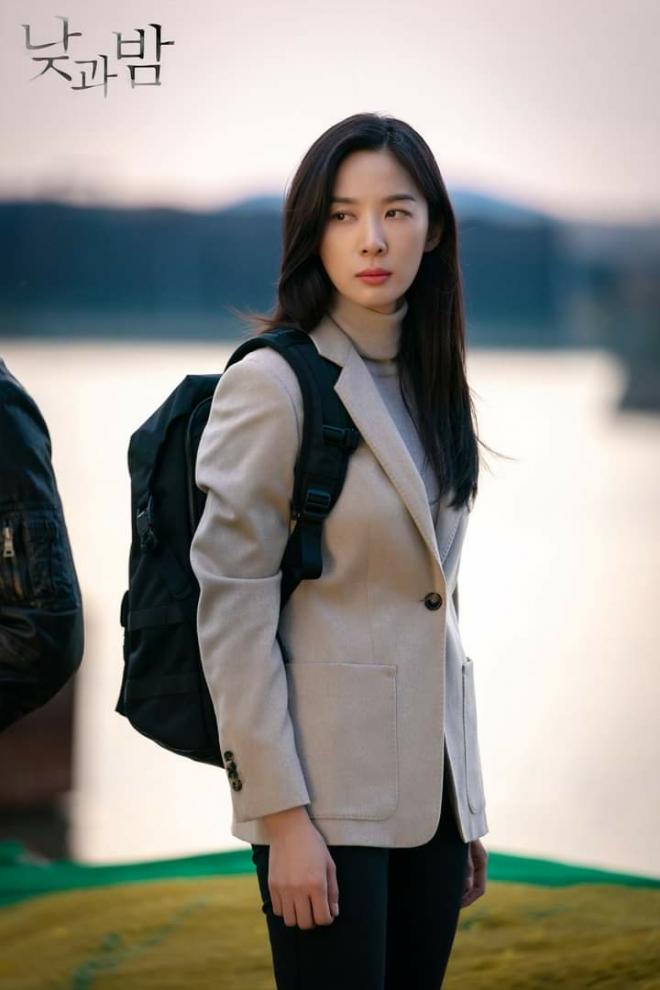 Hye Won is a passionate yet headstrong police officer. Often temperamental, she prefers to do things her way. Her excessive straighforwardness sometimes gets her into conflict with her colleagues. But despite being stubborn, she is one of the standout members of her team in terms of tactical skills. Ironically, she has a surprisingly clumsy side. 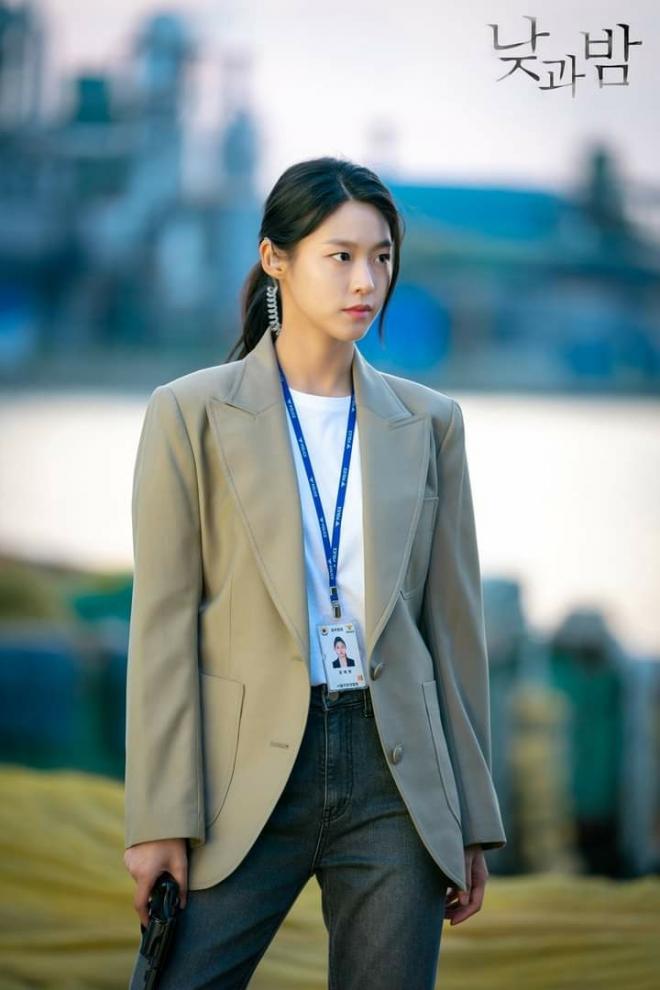 Jamie is a detective borrowed from the FBI. As a child, she was adopted and have lived with her foster family abroad. She grew up having no recollection of her past life. Returning to her native country, she vows to solve the serial murder connected to her forgotten past.

The series is the product of the creative tandem of PD Kim Jung Hyun and writer Shin Yoo Dam. PD Kim has been lauded for his previous works in Jugglers and My Fellow Citizens. Writer Shin Yoo Dam, on the hand, has made her mark through her stories in High-End Crush and Gogh, Starry Night.

Catch Awaken starting November 30 every Mondays and Tuesdays at tvN. It is also available for streaming via iQIYI.