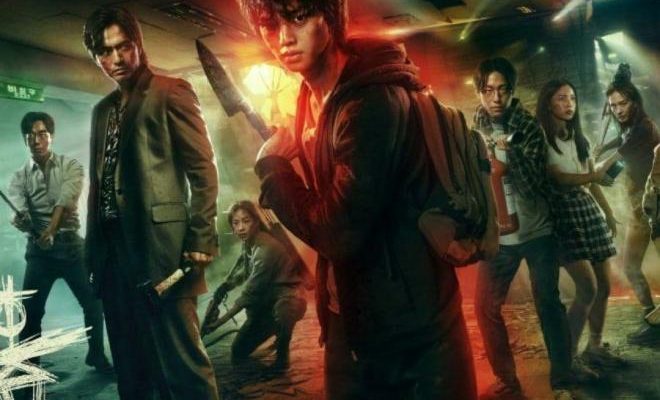 Welcome to the world’s sweetest home where you are fated to either die as a human or live as a monster.

Netflix braces us for Sweet Home’s perfect irony of dark and chilling narrative. Adapted from a popular thriller webtoon of the same name, the series threads on the contrasting idea of a quiet and peaceful abode. It rather depicts a cruel world filled with violence and gore as humans turn into monsters.

The series will introduce viewers to a kind of wicked force that springs from human greed. As greed devours the person’s whole being, it turns him into an evil, destructive creature. 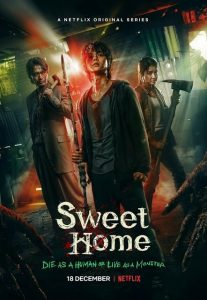 Sweet Home follows the story of Cha Hyun Su (Song Kang), a reclusive high school student who is a victim of bullying at school. A tragic accident takes the lives of everyone in his family and forces him to move to an old apartment called Green Home.

He begins to notice strange and ominous things taking place around him. A devious force creeps into the consciousness of humans and feeds their wicked desires transforming them into monsters.

As the string of violent events starts to occur, residents choose to take refuge inside the Green Home building. However, they soon realize that they are instead trapped in an evil realm with an almost zero chance of escaping. 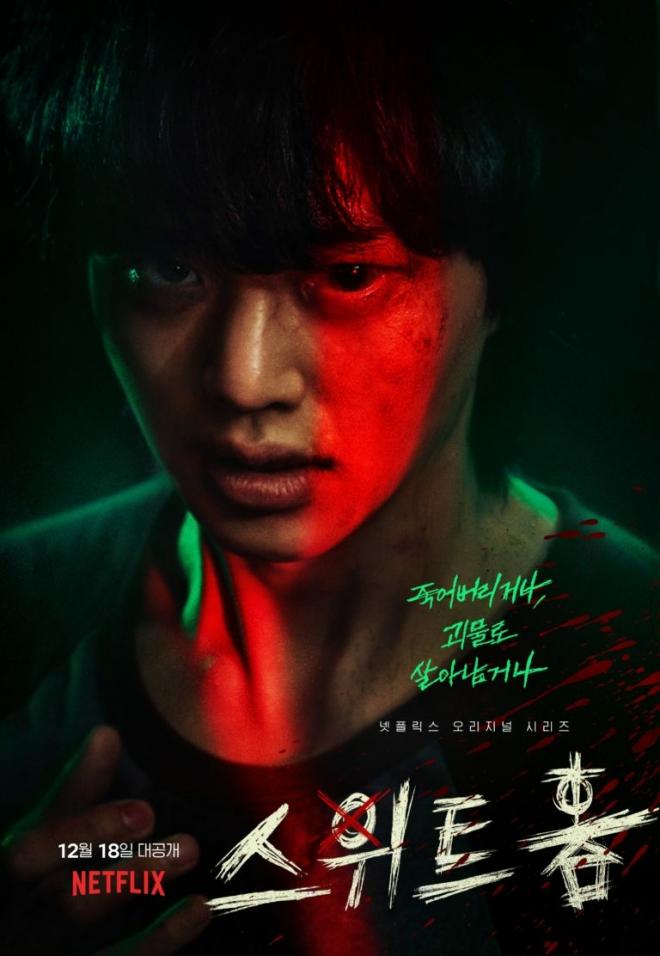 Hyun Su is an 18-year old high school student who is traumatized both by his experiences of being bullied and the tragedy that killed his family members. He grew up having a pessimistic world view. But as he witnessed how the world around him deteriorates, he finds himself torn between escaping for his own good and saving the remaining people from the monstrous force 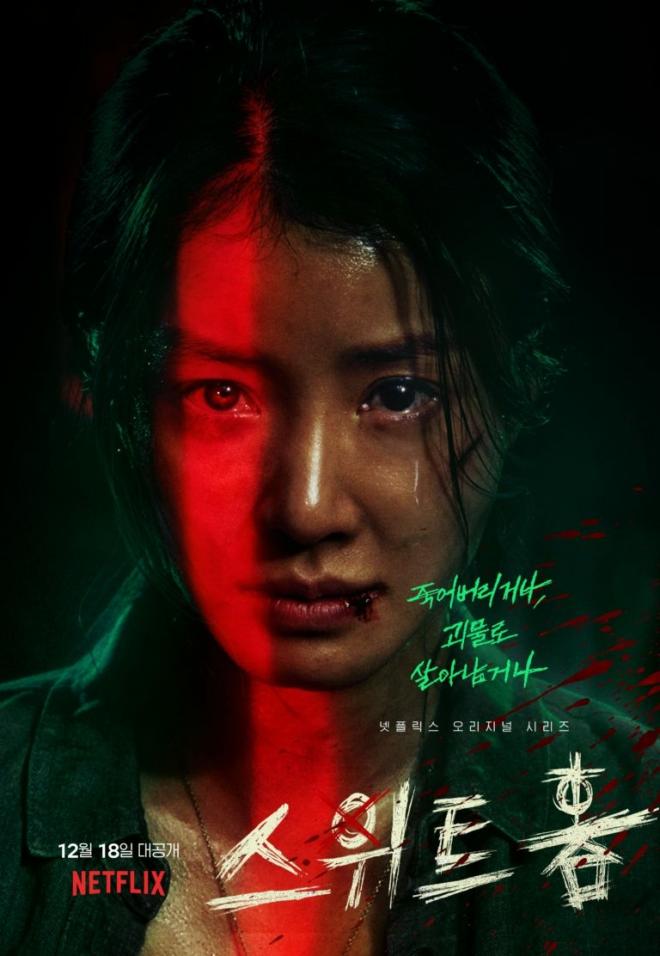 Yi Kyung is a former firefighter who used to serve in the special forces. She breaks the stereotypical image of a woman as she engages into physically challenging activities. Together with Hyun Soo and San Wook, they will create a perfect team to save humans from turning into monsters. 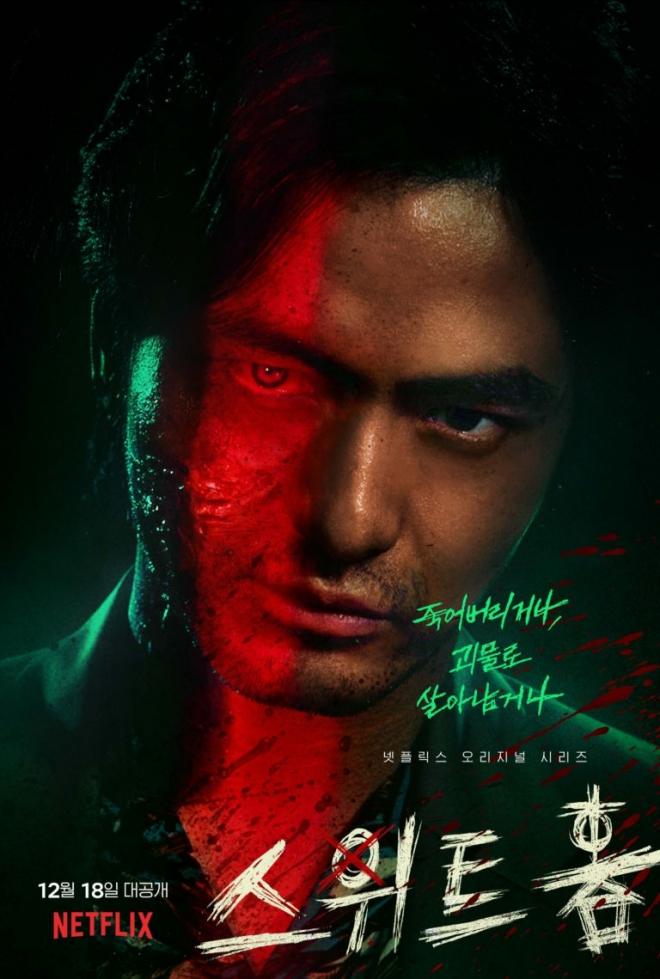 San Wook is a former detective with a mysterious background. He will be one of Hyun Soo’s allies as they venture into saving humanity from becoming monsters.

This new Netflix Original series is spearheaded by acclaimed director Lee Eun Bok. PD Lee is the creative mind behind the well-loved dramas that yielded several accolades such as Mr. Sunshine, Goblin: The Lonely And Great God and Descendants Of The Sun.

With a high-caliber production team, viewers are already pinning their expectation for a riveting and engaging series.

Sweet Home will premiere worldwide on December 18 via Netflix.