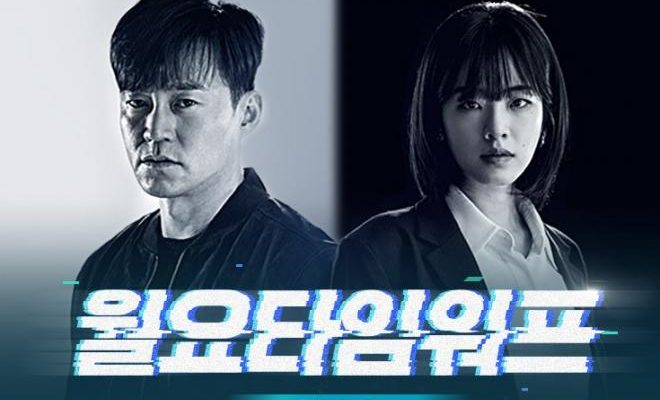 Times braces us for an engrossing drama where our protagonists not only race against time but also cross timelines for a dangerous undertaking.

In the upcoming drama, Times, two people are out on a mission to save a very important person. Things could have been easily feasible save for the fact that they live within different timelines. 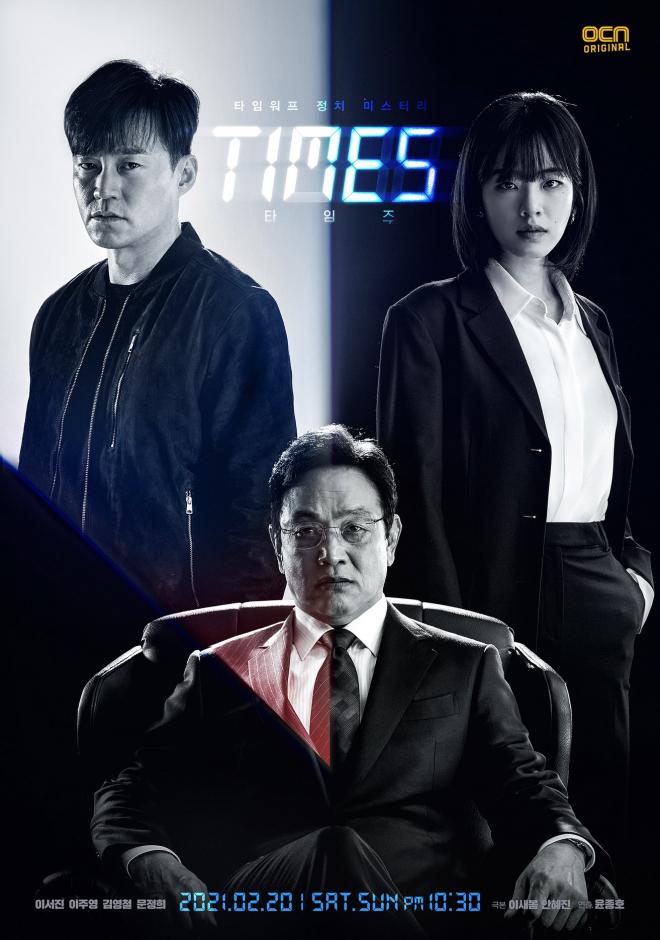 OCN’s new political thriller, Times, delves on a time-warp narrative spanning five years in between. Intriguingly inviting, the drama aims to present a fantasy story using the element of time as a lifeline from something sinister. It contrives a kind of reality out of butterfly effects from a distorted timeline. And these changes could either salvage or destroy the present world.

Times follows the story of Seo Jung In (Lee Joo Young), a passionate journalist who lives in the year 2020. Strangely, she gets in contact through a phone call with Lee Jin Woo (Lee Seo Jin).

Lee Jin Woo is a fearless reporter who digs for the truth behind some suspicious connivance orchestrated by people who secretly covet political powers. The connection between the two journalists seems normal at first thought. Only, Lee Jin Woo lives five years behind Seo Jung In’s time. 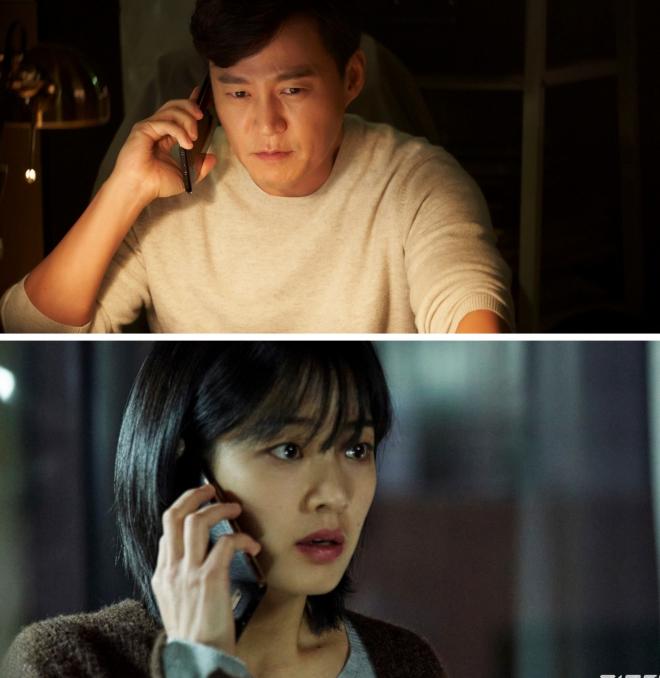 In 2020, an unexpected event throws the country in chaos when the president, Seo Ki Tae (Kim Young Cheol) is killed in one of his public engagements.  The president happens to be Seo Jung In’s father.

Seo Jung In later comes face to face with the truth about the vicious plot that killed her father. Out of desperation, she implores Lee Jin Woo to help save her father from the looming murder. The two will work together to trace the root of the wicked plan to save the president. 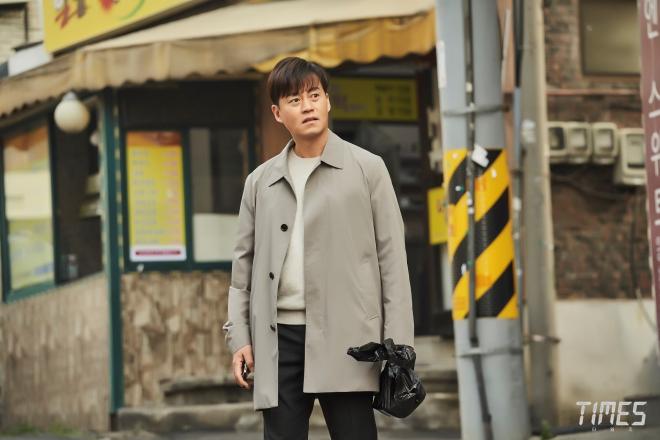 Lee Seo Jin suits up for the character of Lee Jin Woo, the reporter who lives in the year 2015. As an upright man who sticks with his principles, he will courageously defy the powers-that-be to uncover the dark secret behind the imminent murder five years later. 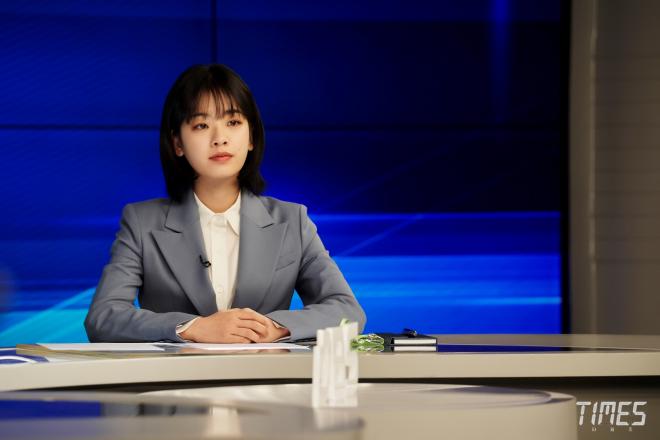 Lee Joo Young will play the role of Seo Jung In, a young journalist who lives in 2020. She takes after her father, following his footsteps in becoming a media personality. After the tragic death of her father, she inexplicably connects with Seo Jung In through a phone call. The two will team up in finding the pieces of the puzzle regarding her father’s killing. 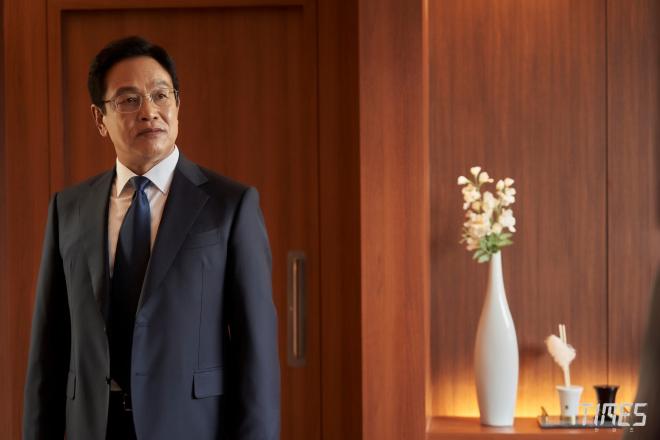 Kim Young Cheol will portray the character of Seo Ki Tae, the president of the Republic of South Korea. Seo Ki Tae has built his name as a respectable journalist. And he worked his way up to the zenith of political power through just means. Unfortunately, he will be the target of an assassination plot. 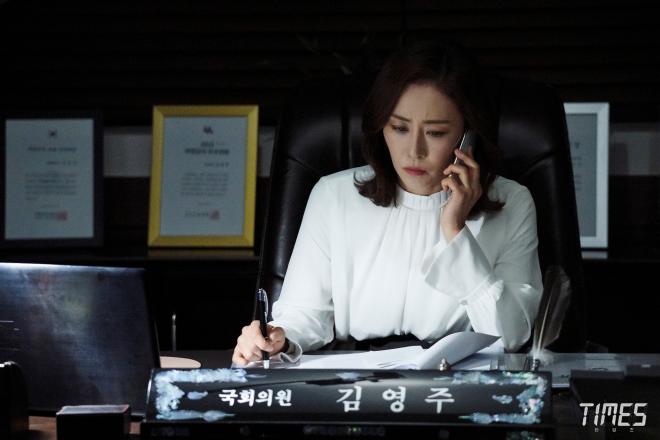 Taking up the role of Kim Young Joo, a member of the National Assembly, is Moon Jeong Hee. Having had firsthand experiences of being taken advantage of when she was young, Kim Young Joo vows to be a survivor in this unfair world. Despite the threats thrown at her, she casts her support towards Seo Ki Tae and will become his close friend and ally until the end.

The drama will be helmed by director Yoon Jung Ho. Writers Lee Sae Bom and Ahn Hye Jin are in charge of penning the screenplay.

Times is scheduled to premiere on February 20. It will air every Saturday and Sunday at 10:30pm (KST) via the OCN channel. International fans can watch the series via the iQIYI app.

Watch The Trailer Below: