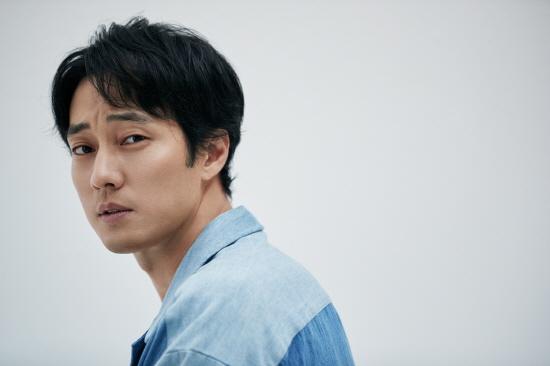 The actor returns for an enthralling series on MBC’s camp in the first half of 2022.

MBC has confirmed the medical suspense courtroom drama, 닥터로이어 Doctor Lawyer (LT) as its forthcoming project come next year. It chronicles the story of a genius surgeon who became a lawyer specializing in medical litigation after losing everything through a rigged operation. He collaborates with a prosecutor in charge of medical crimes who lost their only family and lover due to the operation.

Aiming for a heartwarming and exhilarating medical-legal drama, it aims to present punishment for people who believe that they can rank or disregard people’s lives. It also comforts victims of unfairness.

So Ji Sub as Han Yi-han

To portray Han Yi-han, a genius surgeon but now a lawyer specializing in medical litigation, So Ji Sub challenges an intriguing role. Han Yi-han is a double-board passer surgeon who graduated from the top medical school in Korea. He has two specialties: general surgery and thoracic surgery.

He was an ace doctor who was nicknamed ‘monster swordsman’ because of his excellent skills as well as innate fun and human charm. However, his life changed when his patient died in an operation he thought he had performed successfully. It also resulted in his disqualification from being a doctor.

After that, Han Yi-han transforms into a lawyer specializing in medical litigation and finds the truth about the mysterious case surrounding him four years ago, and confronts the cruel world.

Doctor Lawyer marks the top actor’s drama comeback after four years since My Secret Terrius which also aired on MBC in 2018.

Penning the script is Jang Hong Cheol who previously worked on OCN drama Class of Lies which received favorable reviews. Director Lee Yong Seok takes charge of the production. His notable works include Haechi, The Village: Achiara’s Secret and Iljimae: The Phantom Thief.

Celltrion Entertainment of Beyond Evil and Vagabond fame backs up the project with Mongjakso co-producing the series that will run 16 episodes.

MBC drama studio said, “Doctor Lawyer is scheduled to carry the thrilling narrative through the figure of the hero battling the absurdity of the world. Incorporating legal and medical elements make the new series fun and charming.

Starting with So Ji Sub’s casting confirmation, the series is scheduled to complete the casting of the main cast and soon earnestly start filming before its scheduled broadcast in 2022.