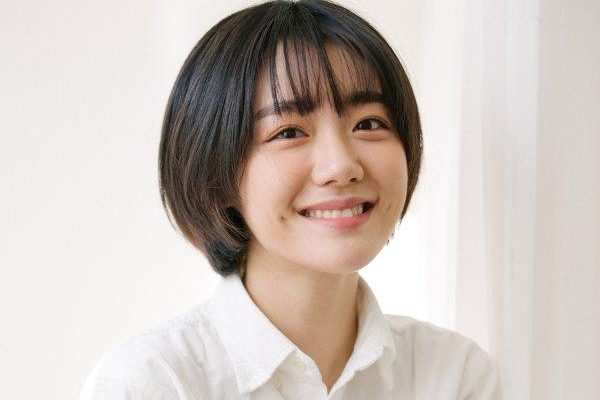 Actress So Ju Yeon has been confirmed as one of the main cast of Kakao TV’s upcoming rom-com series.

Returning to the small screen since her drama Dr. Romantic 2, So Ju Yeon gears for another lovely character in the new Kakao TV series City Couple’s Way of Love. 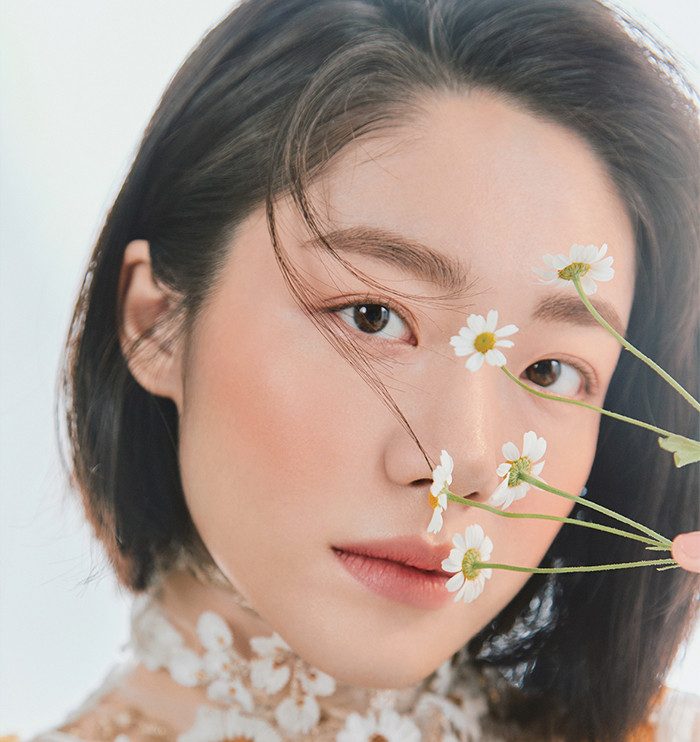 Previously, Ji Chang Wook and Kim Ji Won were confirmed as the lead cast. Aside from the two top-billed stars, the drama will also feature the Descendants of The Sun actor Kim Min Suk, who has been recently released from the military.

To be produced in multiple seasons, the first season will be titled My Lovely Camera Thief (literal translation).

City Couple’s Way of Love depicts a realistic love story of young people living in a busy and complex city.

Kakao TV’s original drama City Couple’s Way of Love will be directed by Its Okay To Not Be Okay and Jealousy Incarnate director Park Shin Woo.

Completing the team is screenwriter Chung Hyun Jung (Discovery of Love, Romance Is a Bonus Book, I Need Romance).

Running for 30 minutes per episode, the drama will air in the second half of 2020, and is currently in filming process.