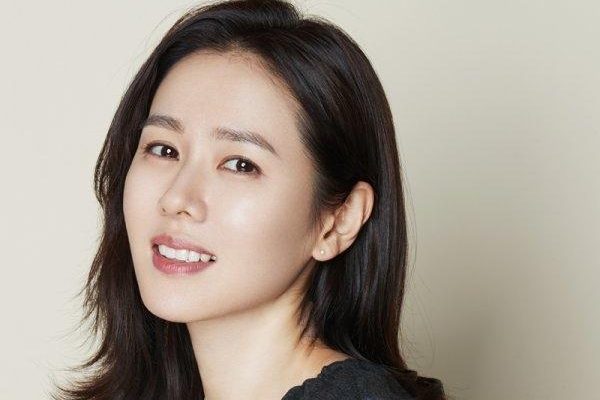 Son Ye Jin To Make Her Drama Comeback With “Thirty-Nine”

Based on the rough sketch of her new series, it’s a story really made for her. Being 39 herself, she would channel the joys, apprehensions, dreams and pains of women leaving their 30’s. This will be her JTBC’s comeback work since Something In The Rain three years ago.

Thirty-Nine is a 12-episode mini-series co-produced by Lotte Cultureworks and JTBC Studio. It traverses a real human romance that deals with the deep stories of friendship, love, and life among three friends who are in their forties.

Writer Yoo Young Aah, who created several hit films, including the drama Encounter and the movies Kim Ji Young Born in 1982 and The Miracle of Cell No. 7 pens the script. Meanwhile, calling the shots for the production is director Kim Sang Ho who previously worked on Run On. 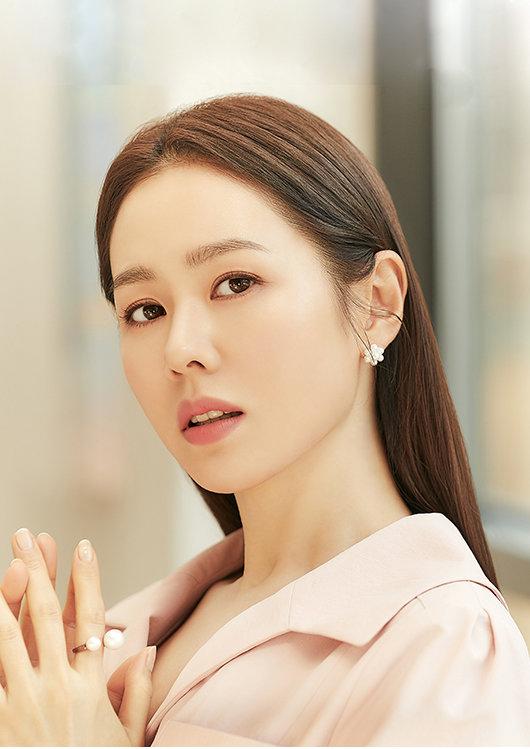 Son Ye Jin takes on the role of Cha Mi Jo, the director of Gangnam Dermatology Clinic. She is the central figure who leads the story of the three women who grew up in a wealthy environment that anyone can envy.

The role of Jung Chan-yeong, who is Cha Mi-jo’s best friend and another one of the three women, will be played by Jeon Mi Do from Hospital Playlist franchise series.

Receiving spectacular praises for her performance in Crash Landing on You, the actress has delighted domestic and overseas Hallyu fans even now.

Thirty-Nine begins filming around August after finalizing the casting.