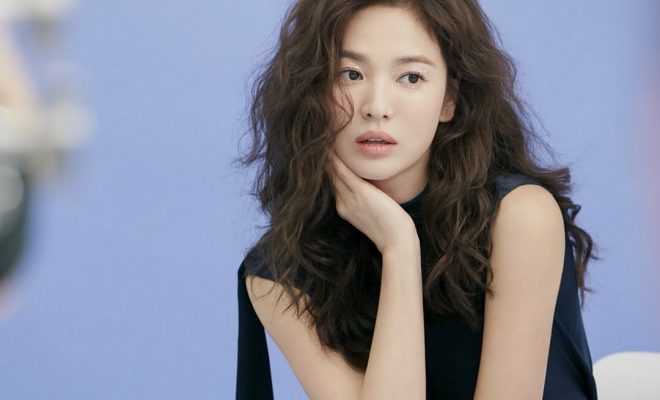 Multi-awarded actress Song Hye Kyo confirms her much-awaited return to the small screen in a reunion project with Descendants Of The Sun writer, Kim Eun Sook.

After her two-year hiatus from the limelight, Song Hye Kyo will once again grace the primetime hours for yet another high profile drama. The beautiful actress is stirring strong anticipation as she gets to work for the second time with acclaimed screenwriter, Kim Eun Sook.

Song Hye Kyo’s last series to topbill was the romantic melodrama Encounter, which aired between November 2018 to January 2019. 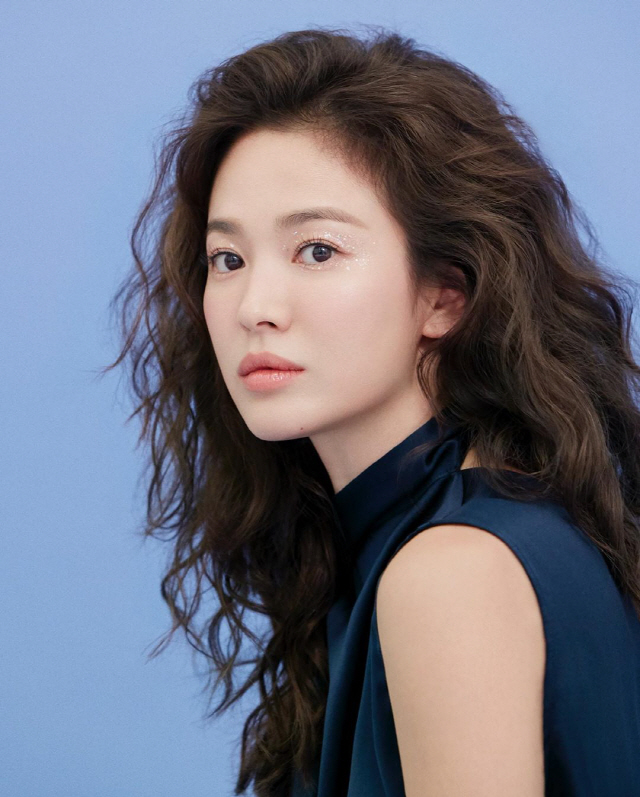 Kim Eun Sook has a solid reputation to weave beautiful stories that turn into regional mega hit series. Some of the notable drama’s she penned were Guardian: The Lonely And The Great God, Mr. Sunshine and The King: Eternal Monarch.

In addition, the writer will be working alongside PD Ahn Gil Ho to direct this new project. The seasoned director helmed the series Secret Forest 1, Memories Of The Alhambra and Record Of Youth. 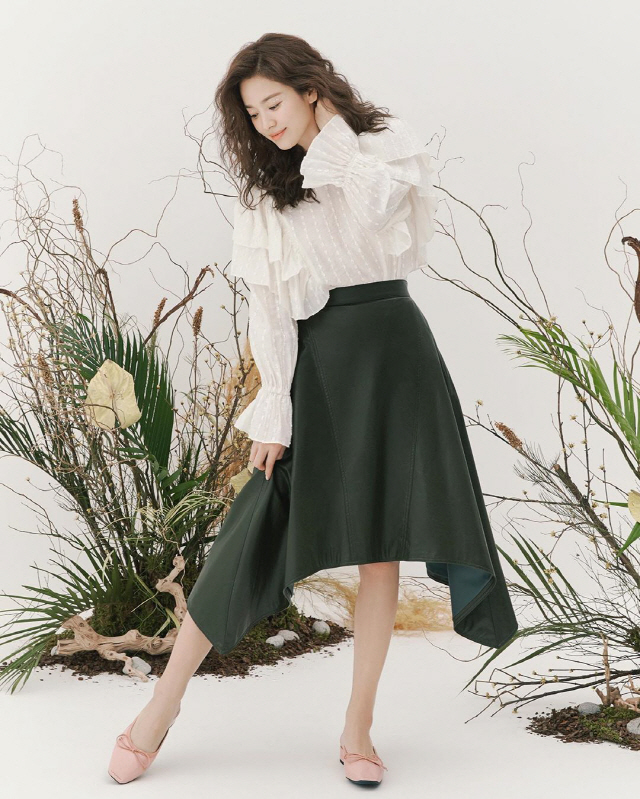 Nevertheless, the suspense further rouses excitement and curiosity from the viewers as they eagerly await now to look forward to who will star opposite Song Hye Kyo. The production team is poised to set the highest standards in their virtual casting to match the depth of the actress’ emotional character portrayal.

The filming of the series will commence sometime in the first half of this year. If circumstances fall favorable to the schedule, the series is set to premiere at the latter part of 2021.