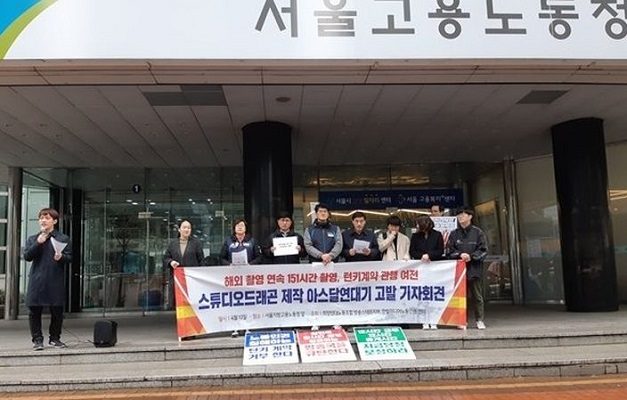 Basically a production full of blood, sweat and tears.

Song Joong Ki will co-star with Jang Dong Gun, Kim Ji Won and Kim Ok Bin in the latest highly anticipated drama Asadal Chronicles, which will be 100% pre-produced, similarly to the actor’s last phenomenal hit Descendants of the Sun. 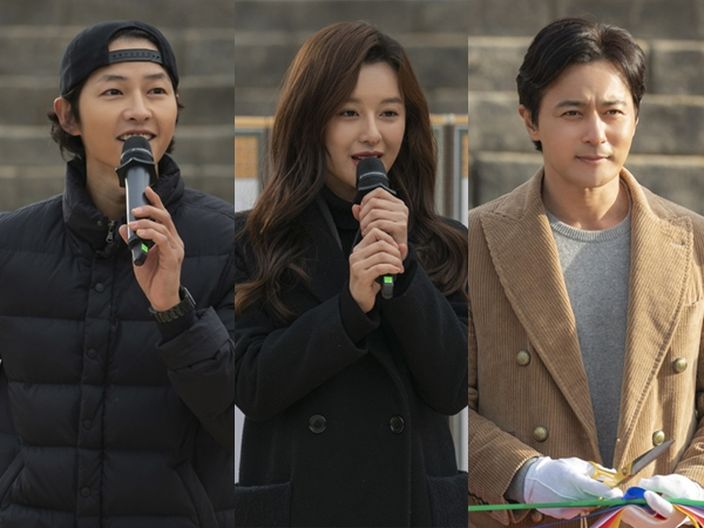 The drama started shooting at the end of last year and has since been having non-stop work schedules in order to meet the targeted broadcast date. However, the production crew was recently exposed to be overworked when the case was reported to the labor bureau, and there was also an allegation of deliberate unreported injuries during the shooting. 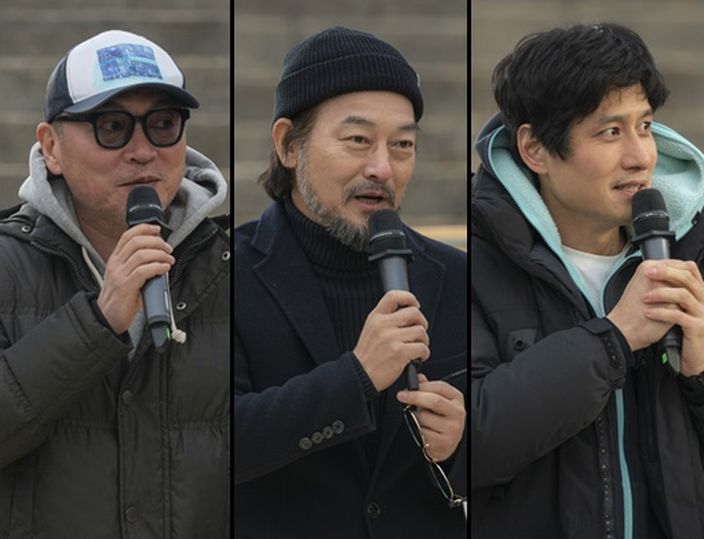 Asadal Chronicles is estimated with a hefty production cost of 400 billion won (USD$ 352 million). The series began filming at the end of last year. The production team even went for overseas shooting in Brunei last February. However, on 10 April, various news sources emerged to reveal that the production company Studio Dragon has been arranging the staff to work overtime.

It was reported that when the crew filmed in Korea, they had to film for at least 101 hours a week, while overseas shooting would extend as long as 151 hours a week, with an average of more than 21 hours a day, which would violate the union’s 68-hour work per week. The employees who revealed the incident also said that the production company did not sign labor contracts with them, and did not receive additional allowances for overtime work.

As of press time, there is no official clarification released from the production company.