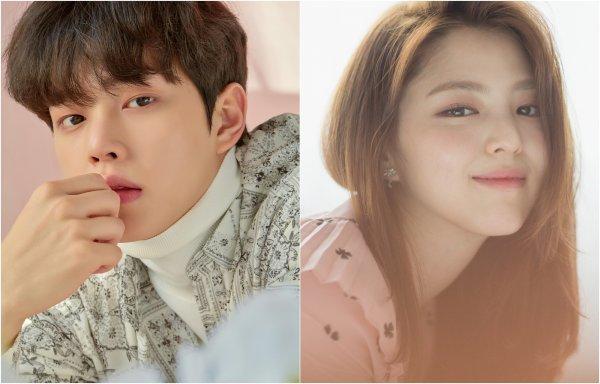 Dubbed as two of the next best things in K-Dramaland, Song Kang and Han So Hee are pairing up in a romance series, and who wouldn’t be excited?

Set for June airing, 알고있지만 I Already Know (LT) is derived from a webtoon serialized in 2019. For its live adaptation, it threads on the story of a woman who wants to love even though she doesn’t believe in it and a man who likes to flirt but does not want to date.

Traversing the push and pull of romance, I Already Know targets a youth story that would appeal to viewers craving for romantic series. Director Kim Ga Ram of Flower Crew: Joseon Marriage Agency, Devilish Charm and Vampire Detective fame is in charge of the production.

Han So Hee takes the role of Yu Nabi, a woman who wants to fall in love albeit past heartbreaking experience from her first love. Elated for her new work, she confessed feeling excited and troubled. At the same time, she look forward to meeting good people through the project. 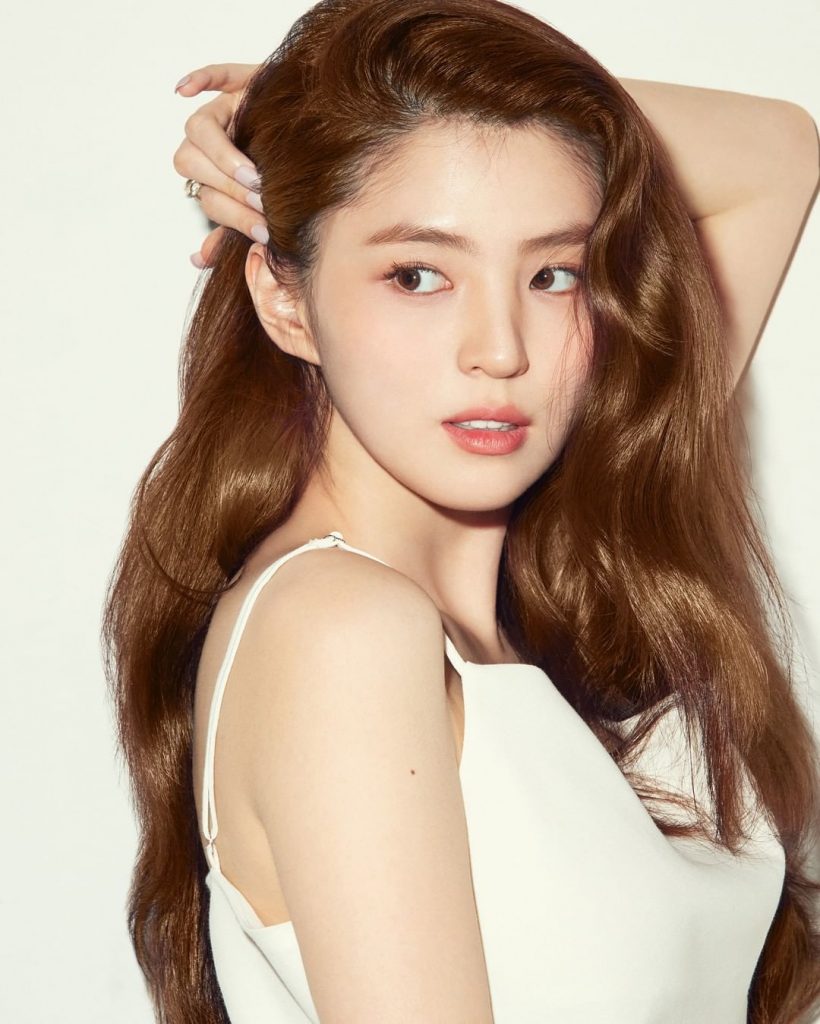 “I am so happy to play the character of the webtoon I usually like. I look forward to the first shoot. I ask for a lot of love,” the actress said.

After her breakthrough performance in The World of the Married, the stunning actress rose to impressive fame. She is also scheduled to appear in Netflix original series My Name.

Suiting up as Park Jae-eon is K-Dramaland’s busiest actor these days, Song Kang. Indifferent to others with a cold front, he likes casual flirting but does not want to get seriously emotionally involved. That eventually changes when he met Yu Nabi. 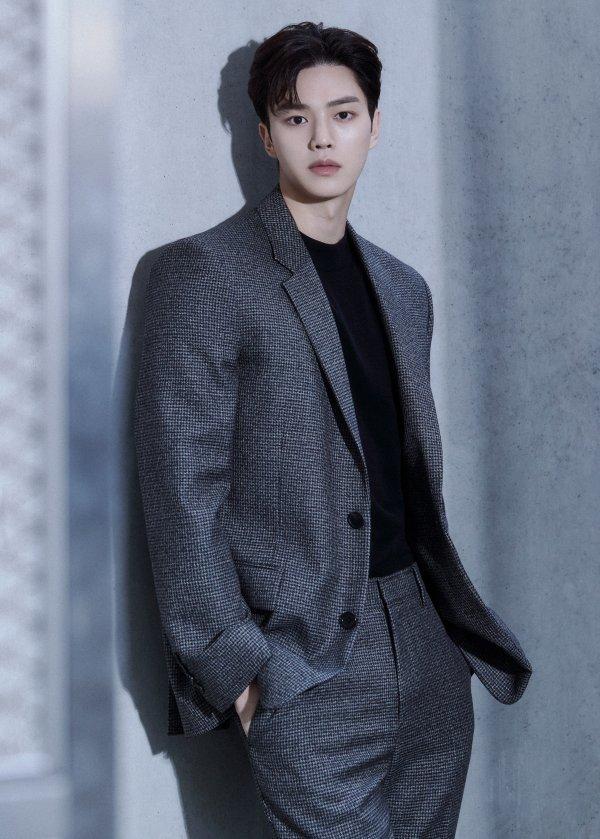 Song Kang shared, “I am excited to be together with the cast and production team of ‘I Know But’. I will work hard to show my unique appearance through a person named Park Jae-eon.”

Labeled as Netflix’s son, the actor has garnered significant attention through his works including Love Alarm and Sweet Home. His latest series Navillera also begins broadcast on March 22.

I Already Know will be broadcast for the first time in June.