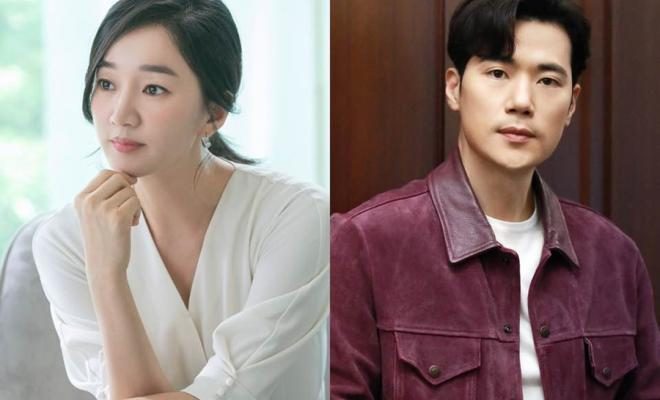 Adding Duke City to its pumped roster, JTBC is really ensuring a top-notch drama experience for viewers this season!

Celebrating its 10th anniversary, JTBC has been so far enticing drama fans with a slew of Korean dramas to watch out for! Its newest actors to tap are Soo Ae and Kim Kang Woo.

This marks Soo Ae’s small screen return after over four years since Sweet Stranger and Me. Swinging film and TV series projects, the actress is known for her drama roles in Mask, Queen of Ambition and Athena: Goddess of War among others.

Always reliable and with good taste in characters he picked, Kim Kang Woo has been scoring drama each year in the last six years. His most recent ones are Woman of 9.9 Billion, Item, and Circle to name a few. 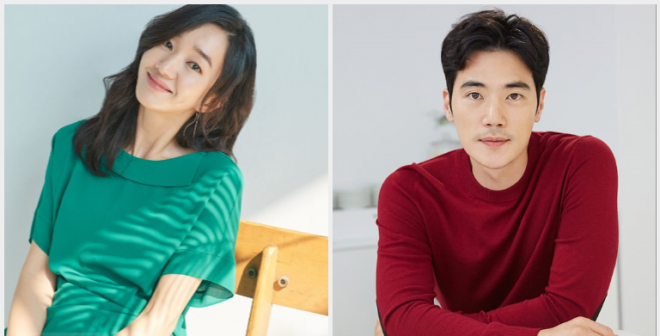 Billed to be a psychological thriller, Duke City targets second half of 2021 airing. It is set in the art gallery of Sungjin Group, a conglomerate that shakes the political and financial world of Korea.

Hinting unconventional story, Son Se Dong pens the script with Director Jeon Chang Geun in charge of the production. PD Jeon has quite an interesting range of drama under his belt. It includes Mystic Pop-Up Bar, The Package and What Happens To My Family?

In the drama, Soo Ae plays the role of Yoon Jae-hee, the director of the Sungjin Cultural Foundation. She is the second daughter-in-law of Sungjin Group, who is in charge of art museum ‘Space Jin’. She married Jung Joon-hyuk, played by Kim Kang Woo, an extra-marital son of Sungjin’s family head with an old lover.

To make her husband become the next president of the company, he joins hands with the next prosecutor-general to achieve their goal.

Sharing his wife’s passion, Joon-hyuk being labeled as an illegitimate son has become his lifelong inferiority complex, but hides the frustration very well. He is waiting for the day when he can rise to the top to mock those with aspiring ambition to head the company.