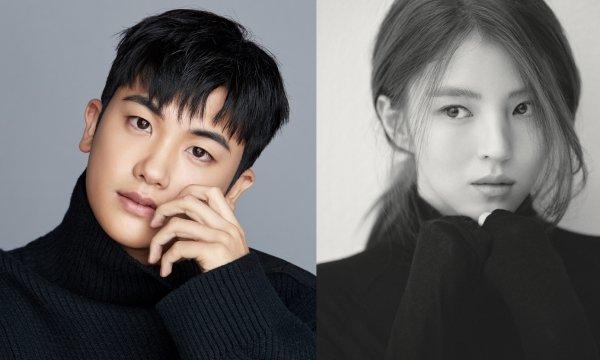 Park Hyung Sik and Han So Hee’s “Soundtrack No.1” To Unveil Music Lineup Prior To The Web Series Launch

Soundtrack No.1 piques interest with its unique way of reeling in anticipating viewers!

Slated for 2022 airing, the series stars Park Hyung Sik (Happiness) and Han So Hee (My Name, Nevertheless). Dubbed to be layered with romance and music, the drama will release its featured soundtracks first before it airs.

Notably, the music roster highlights a huge number of artists who are loved for their exceptional singing skills. Accordingly, its drive to captivate the viewers through various songs to be revealed raises the anticipation of the series.

Sound Track No.1 chronicles the story of a man and woman who have been best friends for 20 years. They get to know each other more while staying in the same house for two weeks.

Promising a heart-fluttering romance, the series is helmed by Director Kim Hee Won of Vincenzo and The Crowned Clown fame.

In the series, Park Hyung Sik portrays Han Sun-woo, a rookie photographer who is friendly and warm. Meanwhile, Han So Hee takes the role of Lee Eun-soo, a lyricist who evokes pleasant and honest charm.

As the two actors have seen dominance in global trends with their most recent celebrated works, expectations are heightened for their collaboration. At the same time, the kind of music and emotion they will deliver effortlessly gravitate their adoring fans.

Sound Track No.1 starring Park Hyung Sik and Han So Hee is scheduled to be released in 2022.