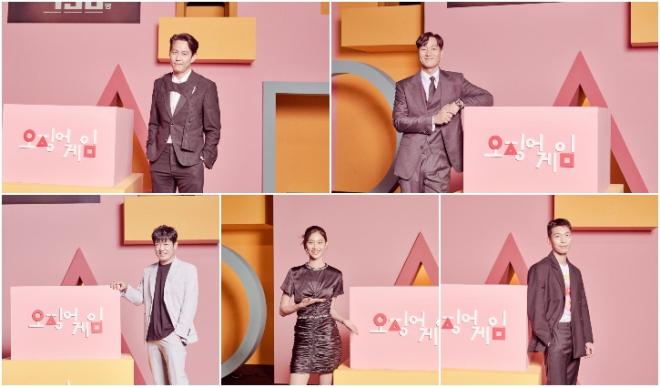 A story conceived over a decade ago, the highly-anticipated Netflix series Squid Game officially begins on September 17. 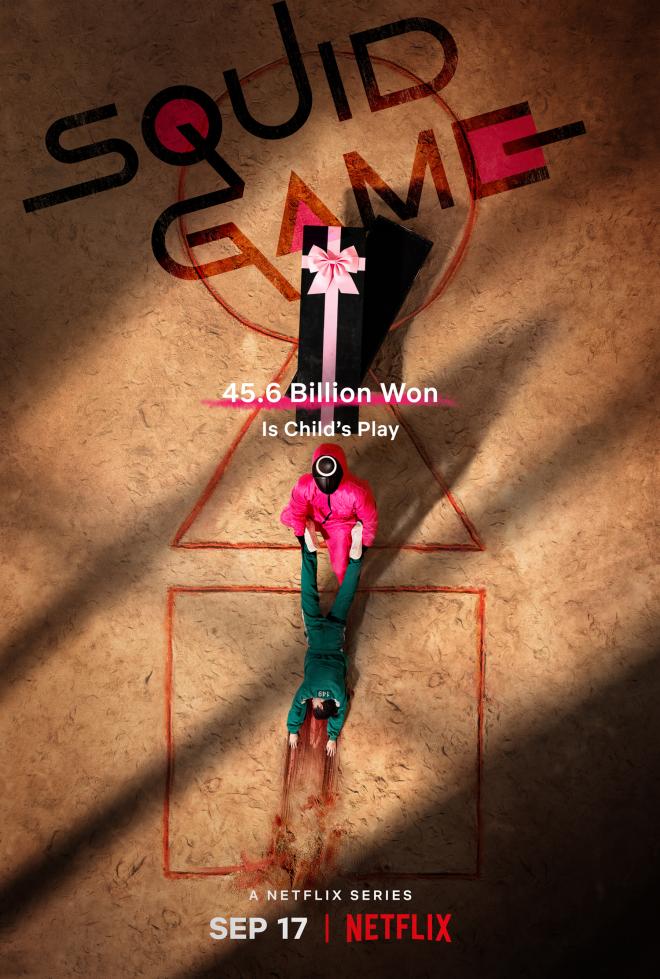 Squid Game tells the story of people who participated in a cryptic survival game with a prize of 45.6 billion won at stake. But it is not just an ordinary game, because risking life is pertinent to become the ultimate winner.

In the drama presentation, Director Hwang divulged finishing the first draft in 2008. However, at that time the concept was ahead of its time so it was temporarily shelved. Fortunately, the fruition of his revolutionary story is finally set for the unveiling.

“That was the time when I had just debuted. At the time, I frequented comic book store. At that time, I was not able to get investors because of its overall picture. After a decade, the deadly game in the story is quite reflective of what’s happening in the world. About two years ago, I expanded the story and now we are here.”

Relaying the inspiration for the series, Director Hwang explained: “squid game” was something he used to play when he was a child. He shares the series tells the story of people who used to play as children and comeback as an adult.

“I used squid came as the title because this was the game that was the most physical among the games that I used to play as a kid. It was also one of my favorite games and I also felt like it could be the most symbolic children’s game that shows various aspects of the very competitive society we live in today.” 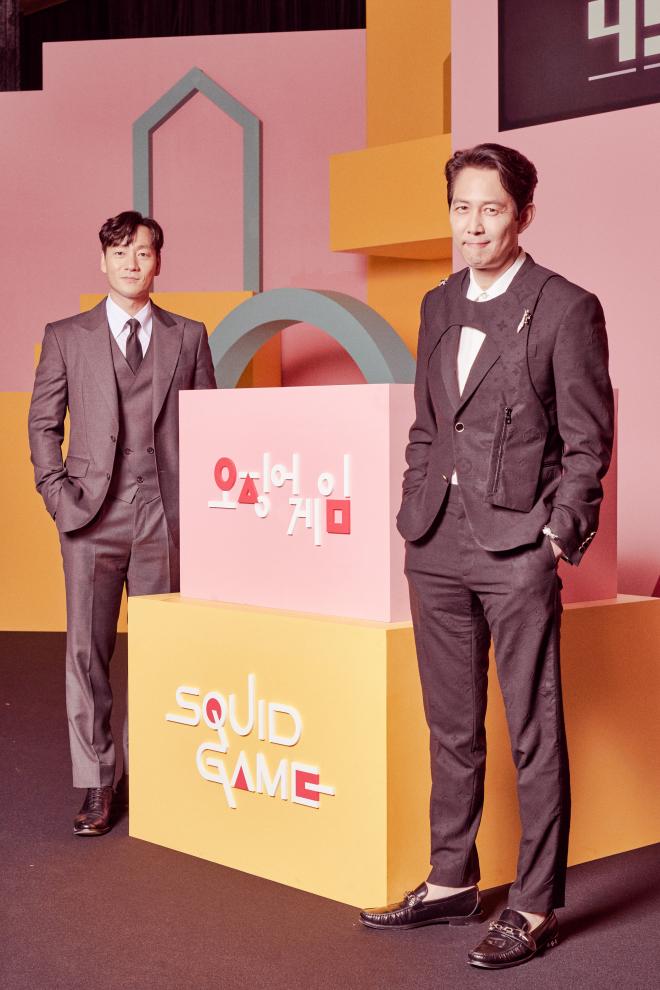 Shot from summer till winter, Director Hwang explained putting a lot of effort into the set design. The actors he worked with also raved on the game sets. “The set is something that I did not expect. I thought CGI will be used but it was built in real life,” said Lee Jung Jae. Applauding the art team for the first time, Heo Sung Tae acknowledged the tantamount effort given to the set design.

Director Hwang explained his preference for using the least amount of minimum computer graphics. Aside from that, he also relayed that the art and music used in the series came from the ’70s and ’80s.

“I want to bring the physical element so I invested in large-scale sets. I want to do something different.” 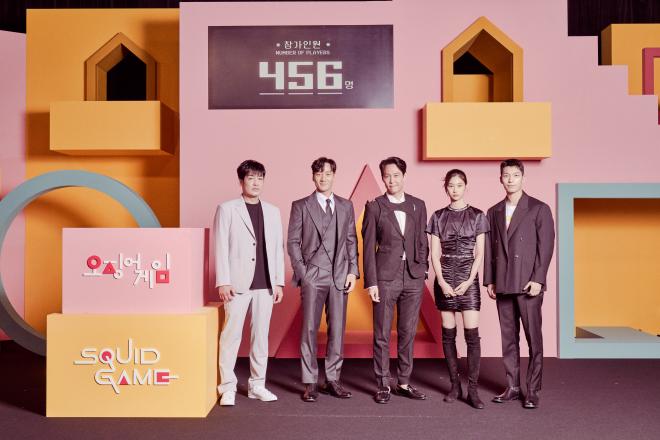 Conveying pertinent details about their characters, the cast members affirmed inescapable affinity to the game while acting on the series.

Lee Jung Jae imparted how it literally felt real. He said, “We talked about the set already but there are other elements like the actors bringing out resonating stories.”

Similarly, Park Hae Soo who mentioned wearing the same clothing and being immersed in the game left him a sense of belonging.

Ruminatively explaining the message they want to impart, Director Hwang hints at the point prevalent in the current times that can be learned in the series.

“We are in a severe competition. When you watch the show, it will not be what you experience daily, a virtual one so you can enjoy it. It leaves ruminative lesson to ponder on why we need to be so competitive.” 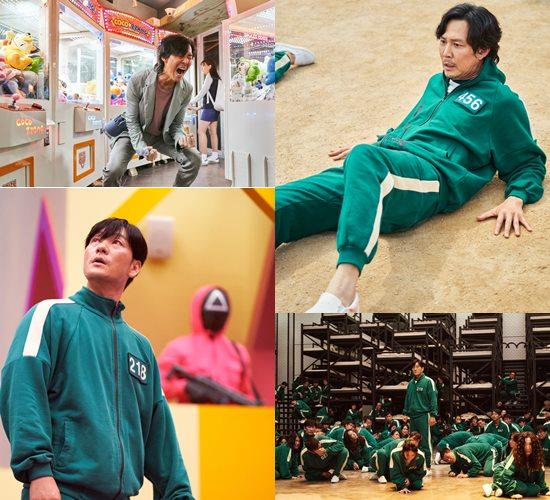