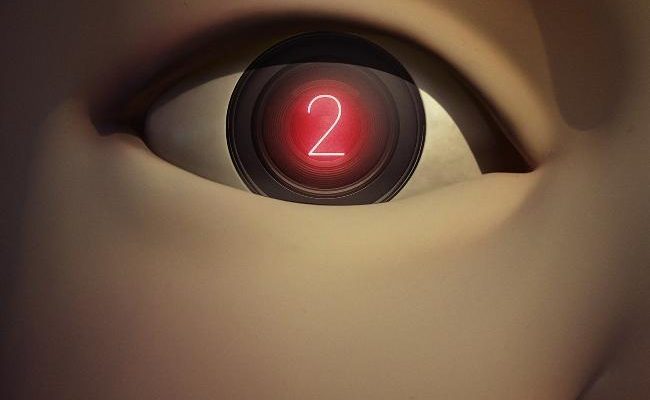 It’s a green light for the much-loved and highly-anticipated Netflix series!

In the series, a mysterious invitation to join the game is sent to people at risk who are in dire need of money. 456 participants from all walks of life are locked into a secret location where they play games in order to win 45.6 billion won.

Every game is a Korean traditional children’s game such as Red Light, Green Light, but the consequence of losing is death.

Along with tantalizing teasers, Director Hwang Dong Hyuk previews what to expect in Squid Game S2.

He penned a heartfelt letter sharing how grateful he was for the love Squid Game received. A project that took 12 years to be seen by the whole world.

But wait there’s more! Gong Yoo might be making a special appearance too.

Stay tuned for more details to be rolled out by Netflix about Squid Game S2! 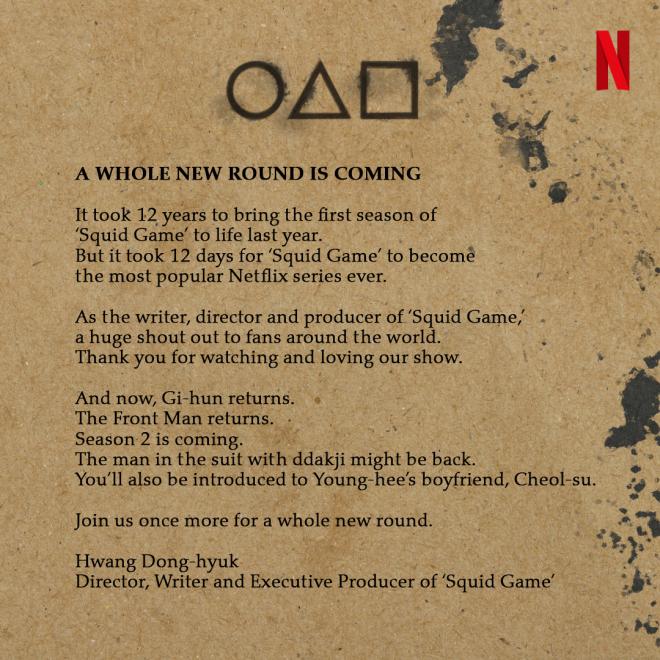