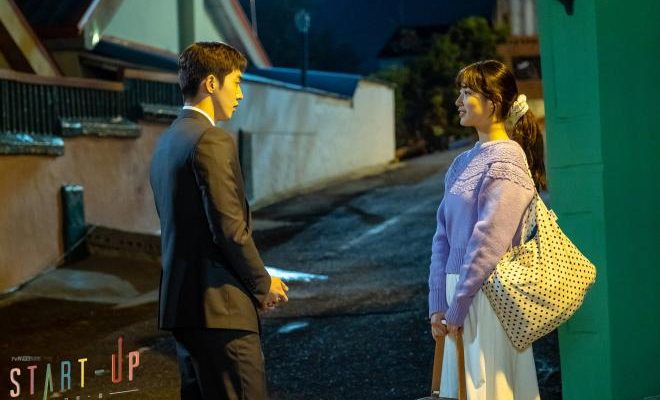 Just like its proclaimed setting, Start-Up is shaping up to make the most out of its fresh concept!

Accelerating to a spirited vibe, cheering for the characters of Nam Joo Hyuk, Bae Suzy, Kim Seon Ho and Kang Han Na in their Start-Up characters is quite a convincing pitch. 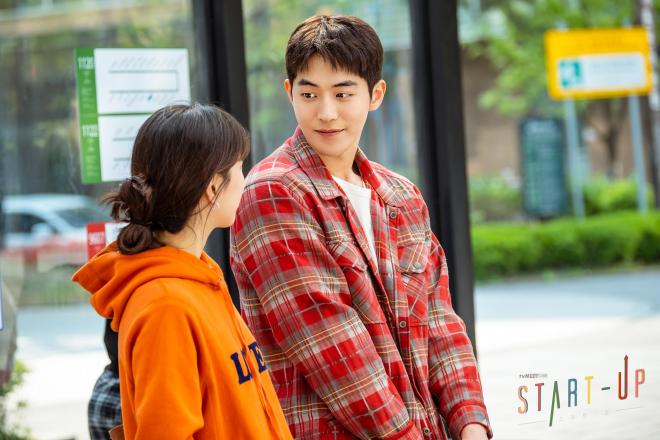 Following Ji-pyeong’s decision to keep up the charade so as not to hurt Dal-mi, he continues working with Do-san to pose as her first love. His growing feelings to the first girl who showed interest genuinely to his stories are evidently pushing him to do better.

The aftermath of episode 3, Dal-mi decides to enter Start-Up to begin her journey of building her own business. Inspired of Do-san’s achievement as a young CEO of a tech company, she is not aware that her grandmother and Ji-pyeong collude to getting Do-san on-board the “happiness plan” they created for Dal-mi years ago. 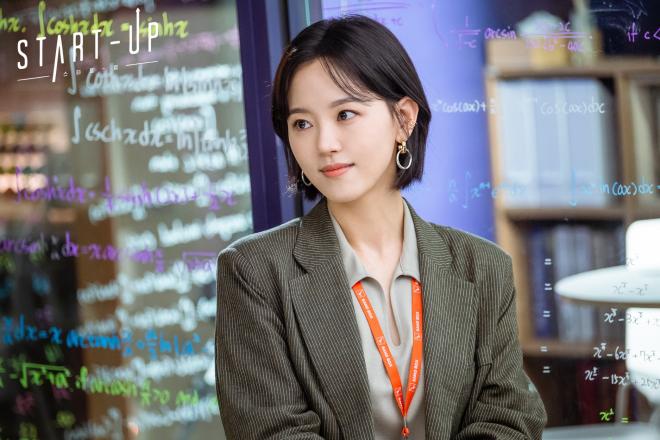 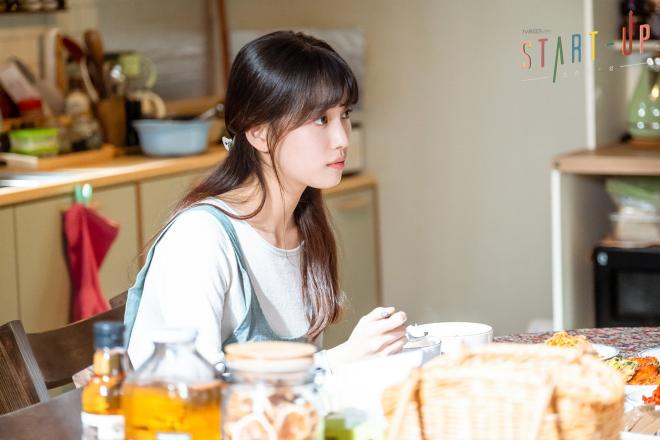 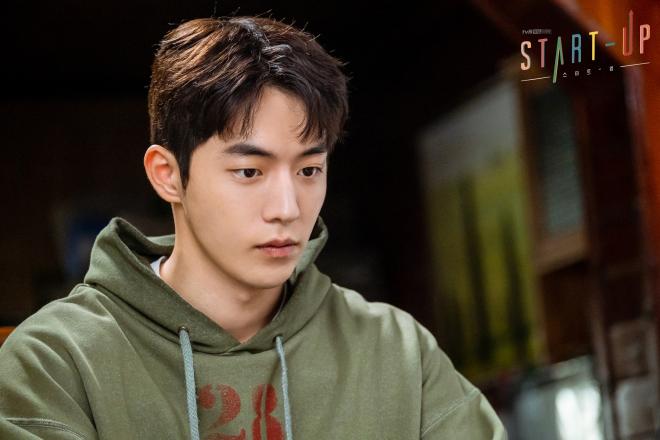 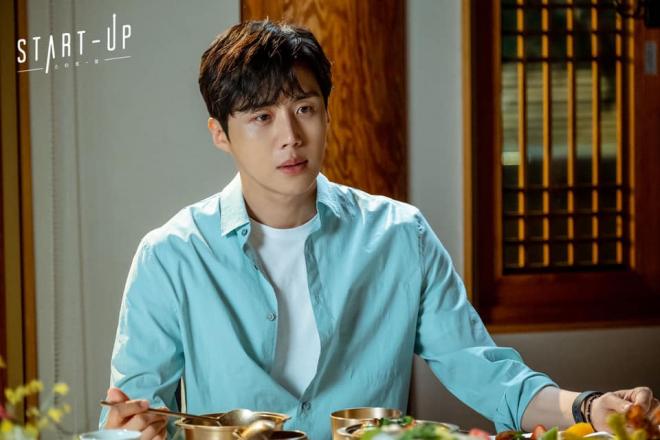 Regardless of the talented cast moving in Start-Up, its setting is really such a refreshing break from the usual stories we see in K-Dramaland. It thrives to the very fictional world introduced engagingly, because almost everyone dreams of starting his own business venture, instead of hustling his way in the corporate world.

It makes viewers, especially those with the same dreams as the characters highlighted in the series, to be inspired in claiming their very own endeavors.

While the mentor-mentee relationship of Do-san and Ji-pyeong is an adorable treat in good times, the individual moment of Do-san was a notch tamed in the first three episodes.

That’s why, seeing the scene when he painfully admitted how inadequate he still is in front of Ji-pyeong, and his expression screams “but hey, I still have my pride” – made me really happy. Because we see Nam Joo Hyuk settling efficiently to his character.

Whether his romance will bloom to a delightful point with Bae Suzy is just a bonus. The moments featuring them helping each other realize their character potentials are the drawing points of Start-Up anyway.

Kim Seon Ho and Kang Han Na have assimilated to their characters right on the dot. To have all four of them blend to sometimes awkward, sometimes breaking and resounding pictures of career building; make Start-Up a resonating gift to aptly close this K-Drama season. 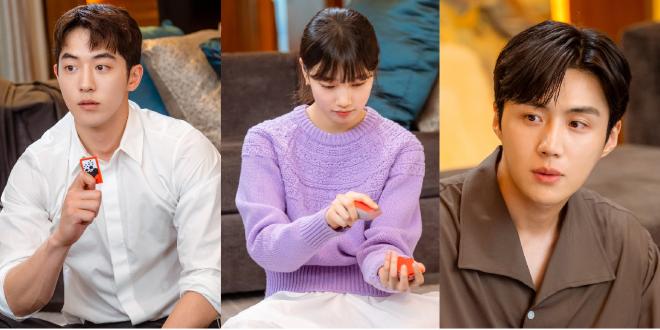 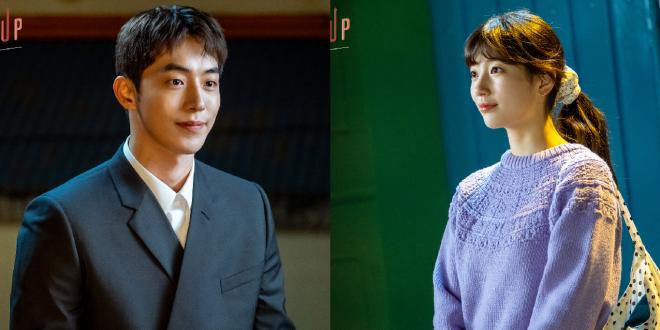