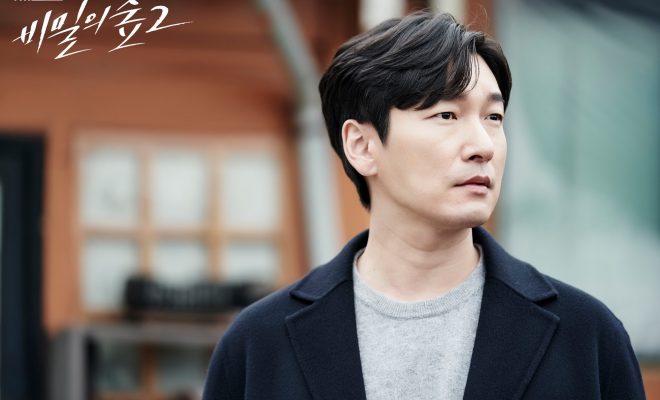 Cho Seung Woo is back with his well-loved prosecutor role in Stranger 2! 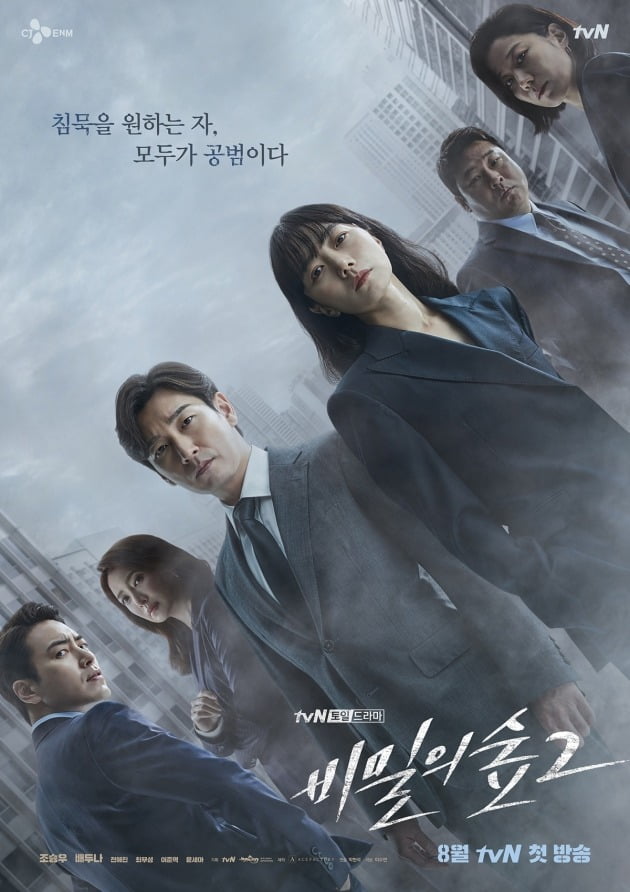 In the first season, Prosecutor Hwang Si Mok was introduced as a cold and distant character. He has lived an apathetic life due to a surgery he had when he was young. His interesting prosecutor-hero role easily charms the audience with his intellect and grit.

Cho Seung Woo’s stoic performance is a feat hard to accomplish, but he pulled it off with flying colors. His moments with perky Detective Han Yeo Jin (Bae Doo Na) who became his only adult friend he is not aware of, is refreshing to watch.

In the released images, Cho Seung Woo channels Prosecutor Hwang’s unchanging lone aura. Determined to continue being a vanguard of justice, his rational view of advancing toward the truth impacts his stand to uphold the role of prosecution. He is also set to be in between the debate over the investigative powers of the police force. 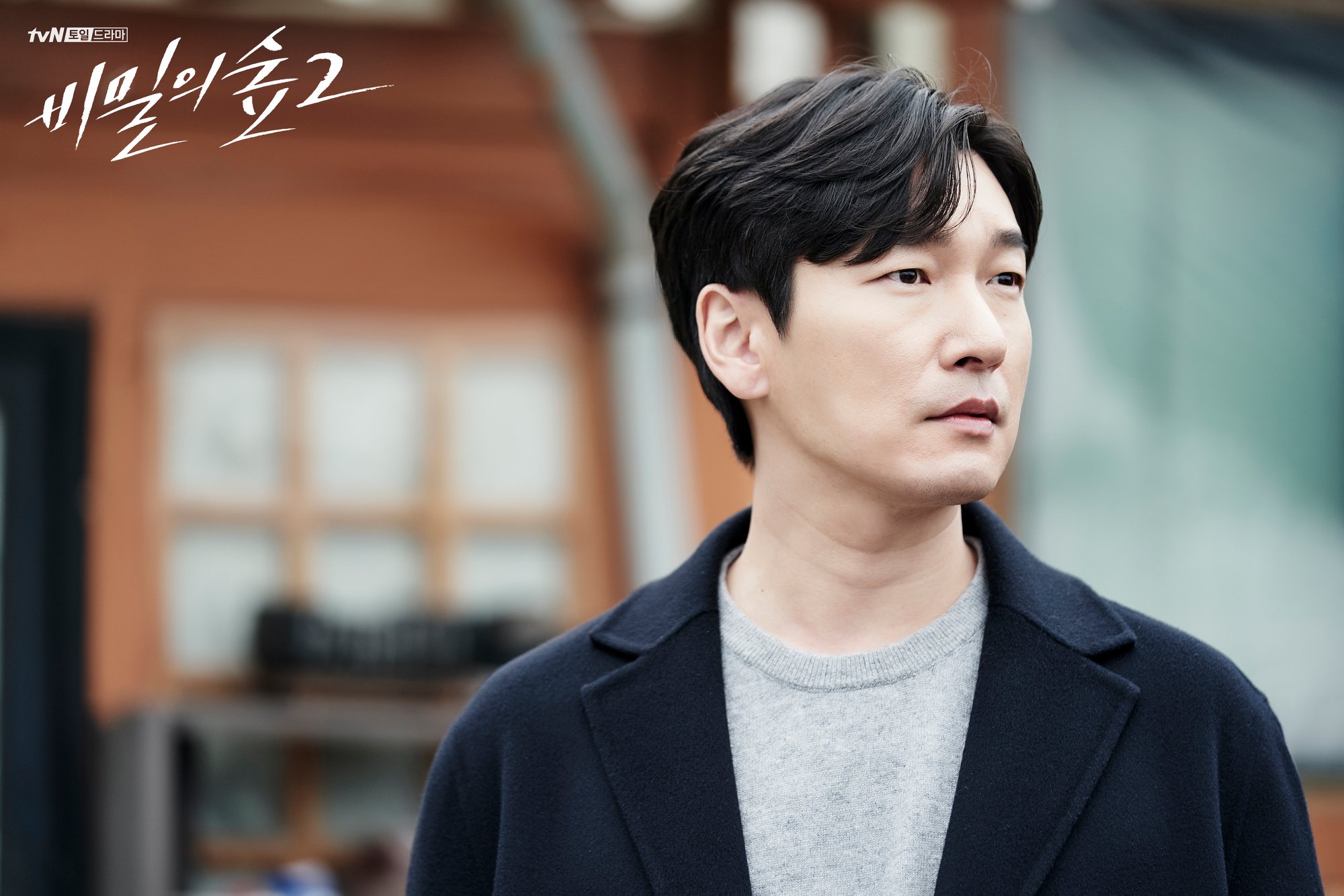 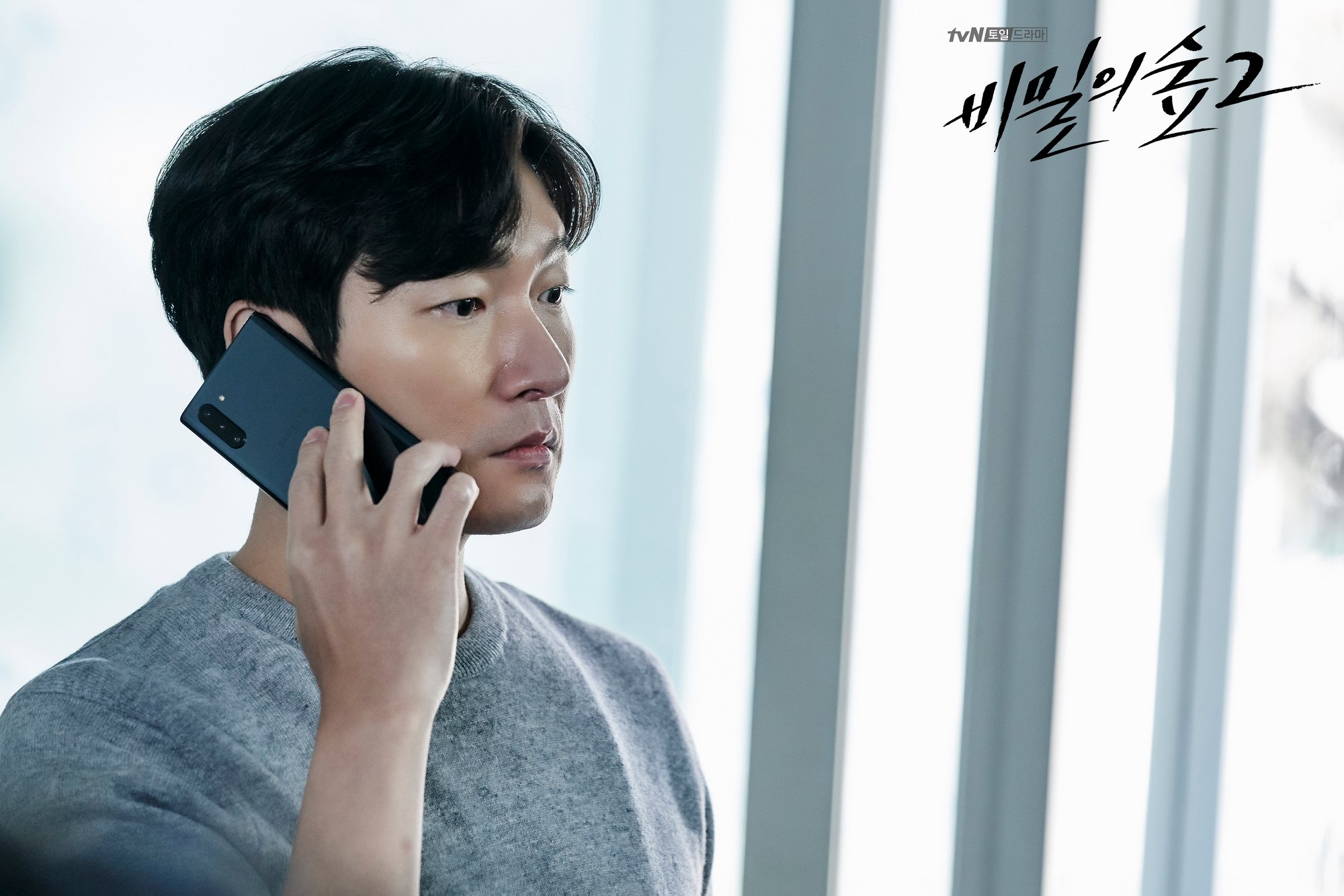 The production team of Stranger 2 hints new faces and predicaments to be faced by Hwang Si Mok.  They further urge viewers to anticipate the return of  Cho Seung Woo after three years.

Directed by Park Hyun Seok and written by Lee Soo Yeon, Stranger 2 will air in August via tvN.

FacebookTwitter
SubscribeGoogleWhatsappPinterestDiggRedditStumbleuponVkWeiboPocketTumblrMailMeneameOdnoklassniki
Hellokpop, as an independent Korean entertainment news website (without influence from any agency or corporation), we need your support! If you have enjoyed our work, consider to support us with a one-time or recurring donation from as low as US$5 to keep our site going! Donate securely below via Stripe, Paypal, Apple Pay or Google Wallet.
Related Itemscho seung wooSecret Forest 2stranger 2
← Previous Story K-Drama Mid-Series Check: “Backstreet Rookie” Careens To Shallow Plot & Character Development
Next Story → K-Drama Premiere: “Train” Zooms To Intriguing Crime Story Of Perplexing Clues & Gritty Characters