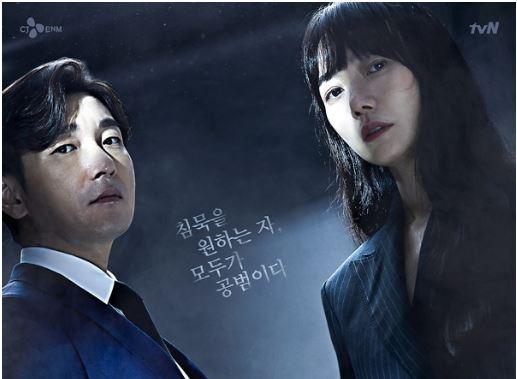 Critically acclaimed crime thriller series Stranger is returning with its second season, only on Netflix! 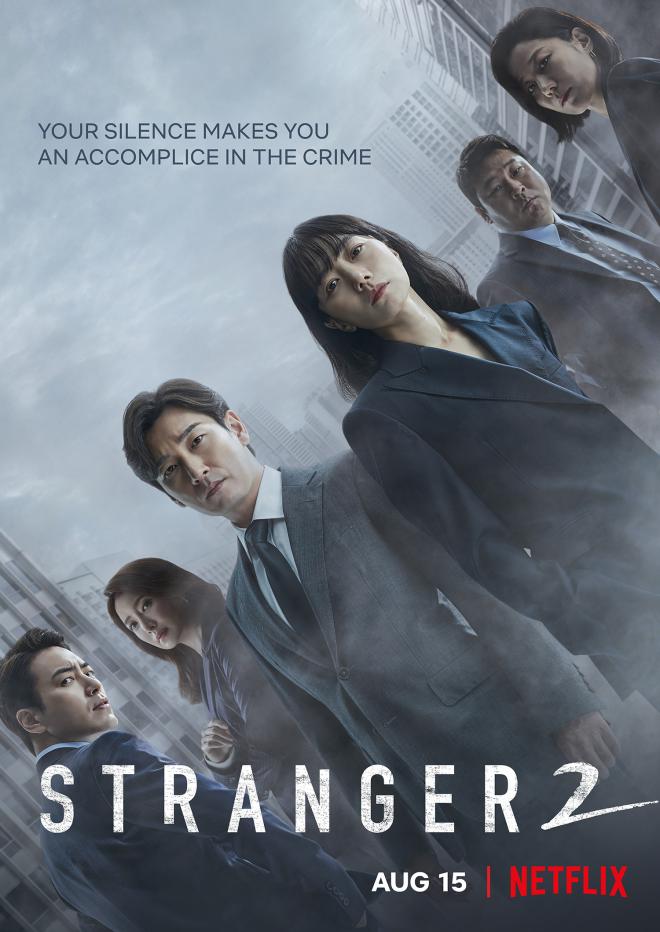 Stranger S2 features some familiar faces as well as some new ones. Hwang Si-mok (Cho Seung-woo) and Han Yeo-jin (Bae Doo-na) join forces once again as they set out to discover the truth. Seo Dong-jae (Lee Joon-hyuk) and Lee Yeon-jae (Yoon Se-a) from the first season return as well.

As for new players, we have Choi Bit (Jeon Hye-jin) and Woo Tae-ha (Choi Moo-sung).

In the trailer, Si-mok narrates, “Those who want silence,” and, “Everyone is complicit.” These words foreshadow a gripping tale with many twists. With the Prosecutor’s Office and the National Police Agency disputing, Si-mok and Yeo-jin work on unraveling a case. However, they’ll face many battles as there are many who want these secrets to remain hidden.

Stay tuned for a thrilling journey when Stranger S2 premieres on August 15, only on Netflix!