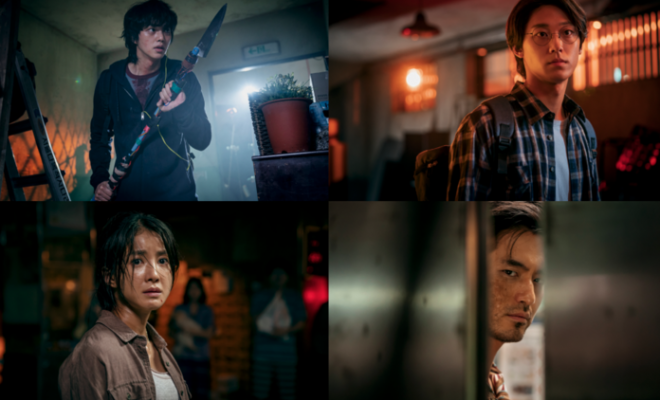 The perfect balance of young bloods and veteran top-guns in the Hallyu world makes Sweet Home a must-watch for K-drama enthusiasts.

With a high-caliber ensemble of cast, not to mention a genius director calling the shots for yet another remarkable series, Netflix Original’s Sweet Home has every reason to draw attention from K-drama fans. 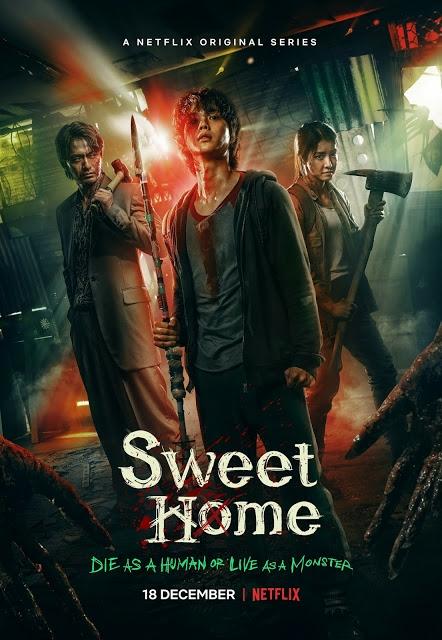 Quenching the thirst for suspense thriller series, Sweet Home‘s alternate route to horror storylines makes viewers ruminate about human’s hideous side and how it nurtures the inner monster in us.

Time to dive into nature of each interesting characters who are ready to bring life to this masterpiece in the making. 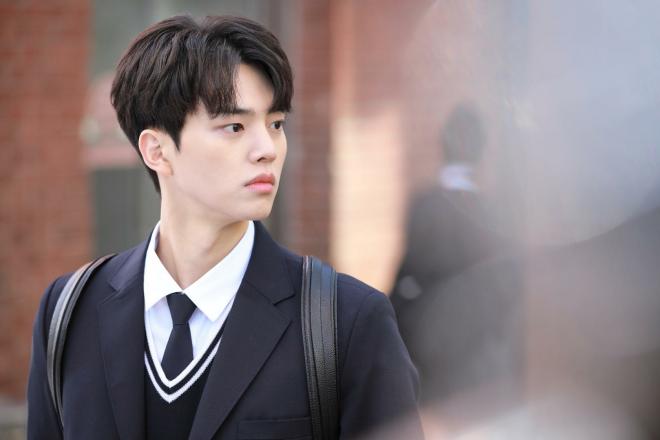 Song Kang suits up for the drama’s protagonist, Hyun Su. His life is characterized with a series of unfortunate events such as experiencing bullying at school and surviving a tragedy that killed his family prior to moving to Green Home apartment complex. These experiences inevitably turned him into a very reclusive person filled with dark thoughts.

This role brought a 360 degrees transformation to Song Kang’s image who rose to stardom with his endearing character, Hwang Sun-oh, in Love Alarm. He also gave a memorable character portrayal in his debut drama, The Liar And His Lover where he played the role of the female lead character’s childhood friend who harbors a one-sided crush on her. 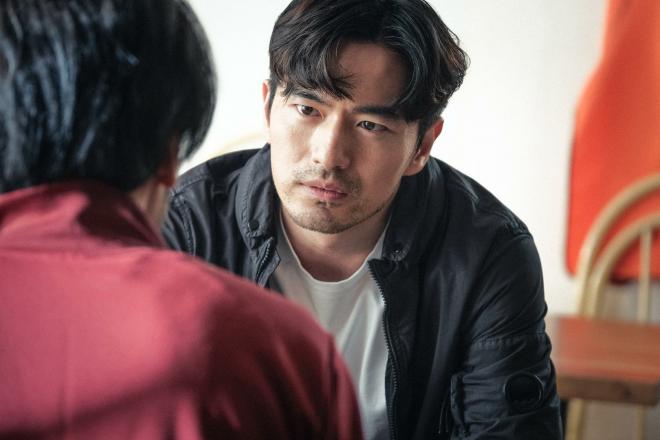 Lee Jin Wook is ready to take his acting skills to another level he takes the role of the mysterious and scarred person, Pyeon Sang Wook. Amid the chaotic scenes where humans shockingly transform into monsters, trusting people seems like a gamble, let alone someone who looks rough and suspicious like Sang Wook.

Known to be a reliable talent in the thriller genre, Lee Jin Wook successfully portrayed the sharp detective, Do Kang Wook in Voice 2. His character examines crime scenes from the viewpoint of a criminal in order to solve crimes. 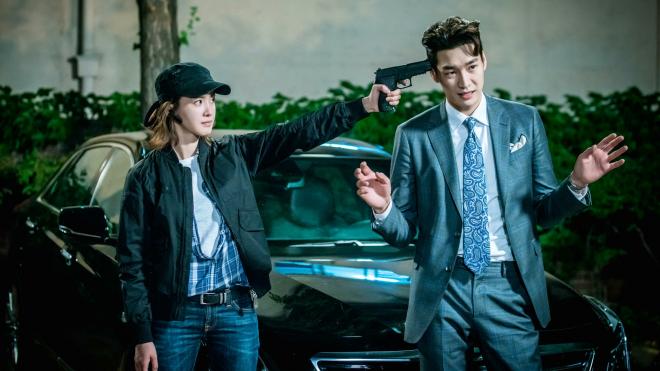 With her proven acting prowess, Lee Si Young has secured her role in this series as the only actress Director Lee Eung Bok had in mind for the role of a former firefighter, Seo Yi Kyung. Known for her impressive physical skills, Yi kyung will emerge as a key fighter against the monsters of Sweet Home.

Lee Si Young had previously displayed some of her action chops in the revenge-crime drama The Guardians opposite Kim Young Kwang. 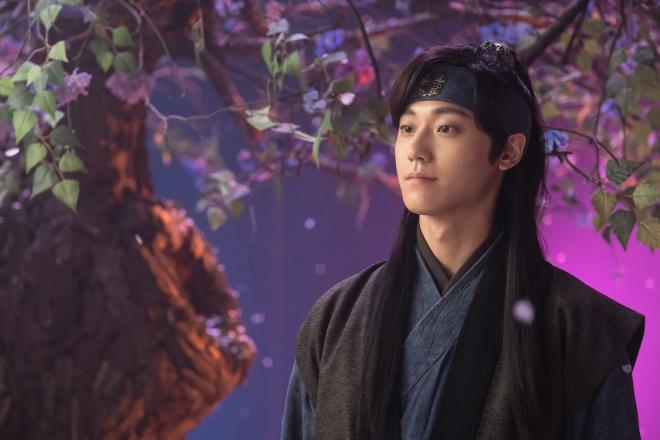 Fresh from the recently concluded drama 18 Again, Lee Do Hyun takes on a different type of role as Lee Eun Hyuk. Eun Hyuk is a caring older brother who possesses an exceptional level of intelligence. As the sinister events begin to take place, he instinctively turns into a natural leader of the Green Home residents as they struggle to find their way to survive.

Lee Do Hyun’s breakout role was the ever-loyal Go Cheong Myeong in Hotel Del Luna. He debuted through Prison Playbook and after a series of different roles, he is now a bankable actor in Korean dramas. 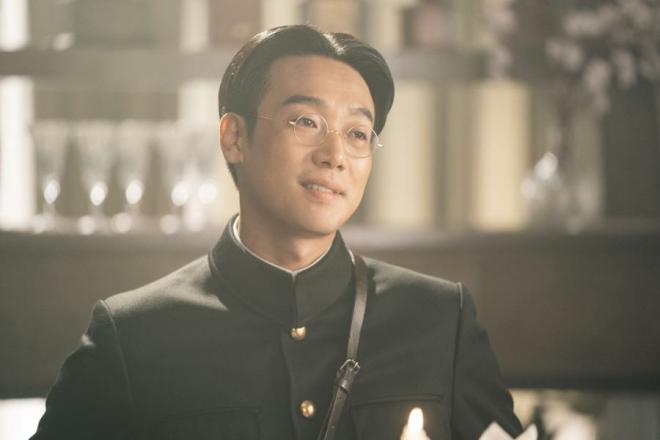 Kim Nam Hee made a mark in K-dramaland by playing the villainous role in the acclaimed series Mr. Sunshine. As he reunites with Director Lee Eung Bok, he is ready to immerse himself into the kind of character viewers would root for.

Taking the role of Jung Jae Heon, he portrays a Korean language teacher who clings to his faith as he battles against the monsters of Sweet Home with his sword. 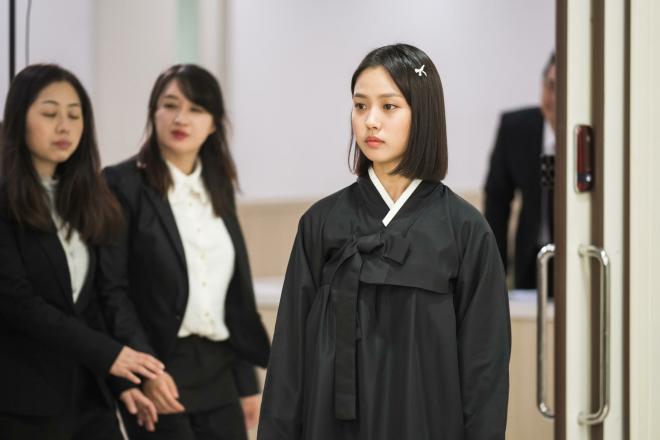 Reuniting with her Love Alarm co-star Song Kang, Go Min Si dives into a whole different genre in Sweet Home. She plays the role of Lee Eun Hyu, the younger sister of Lee Eun Hyuk. She once dreamed of becoming a ballerina, but circumstances make it unfeasible forcing her to give up her passion for dancing.

Go Min Si has also rendered her acting talent in the series Live as she portrayed the daughter of two police officers. 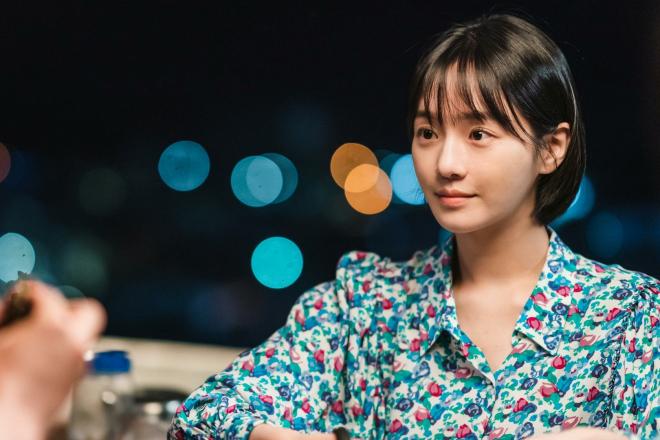 Park Gyu Young has already taken a diverse range of roles under her belt. With her new Sweet Home role as Yoon Ji Soo, it goes without saying that she is indeed capable of in-depth character portrayal. Yoon Ji Soo is a friendly bass guitar player who wields a bat as soon as monsters start terrorizing the Green Home apartment complex.

One of Park Gyu Young’s memorable characters was a nurse who has a one-sided pining for her first love in It’s Okay To Not Be Okay. She also portrayed the pure and innocent younger sister of the protagonist in The Nokdu Flower, the heiress with an overbearing mother in Romance Is a Bonus Book, and the peculiar and opinionated lady in The Third Charm. 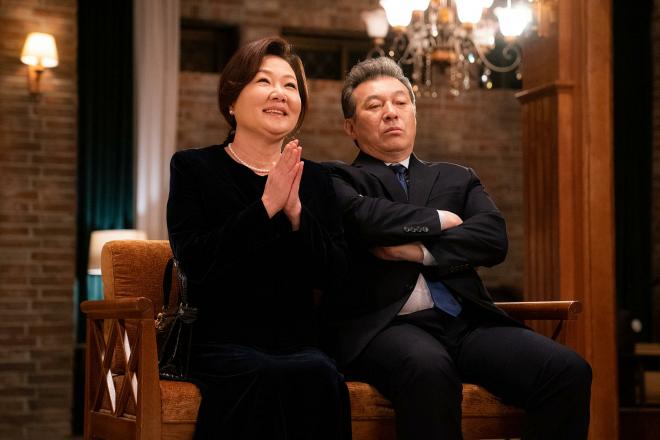 Veteran actor Kim Gap Soo portrays the character of Ahn Gil Seop, a warm and kind-hearted elderly man with an underlying medical condition. Despite being too old to fight against the monsters, he remains brave and steadfast in dealing with the wicked creatures.

This celebrated actor has starred in several dramas through the years. Some of his notable projects include Hospital Playlist, Chief of Staff, Whisper, and The K2. 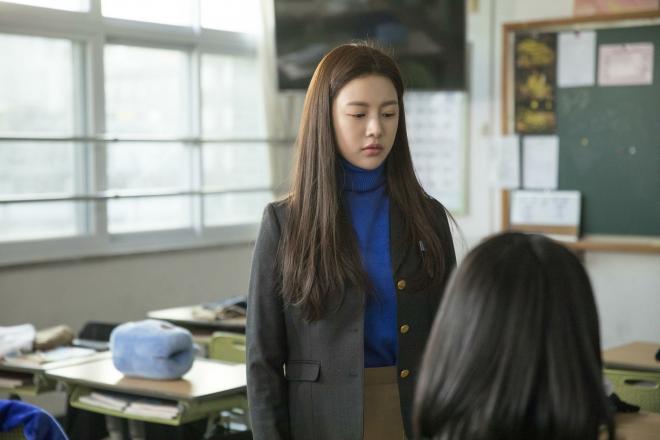 Go Young Jung made her acting debut in last year’s series, He Is Psychometric. She also appeared in The School Nurse Files playing the role of one of the high school students. Before venturing into the world of acting, she worked as a model and has filmed a number of television commercials. 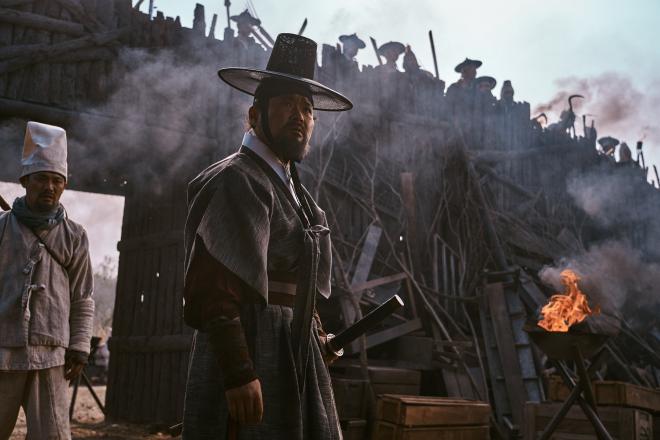 Acclaimed actor, Kim Sang Ho, is another actor you might have seen in several various series. He rendered his stellar performance in notable projects such as Kingdom, Missing 9 and Doctor Stranger.

In Sweet Home, he suits up for the character of Han Du Sik. Du Sik endures a physical injury from an accident and moves around with a wheelchair. His role is pivotal in helping the Green Home residents in protecting themselves through the useful weapons he creates.