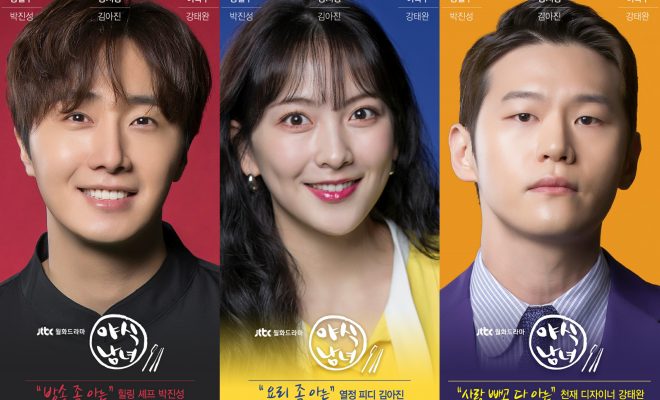 By Lyris | May 19, 2020
FacebookTwitter
SubscribeGoogleWhatsappPinterestDiggRedditStumbleuponVkWeiboPocketTumblrMailMeneameOdnoklassniki

Sweet Munchies presents the official posters and video teasers that acquaints the viewers with their delightful characters. 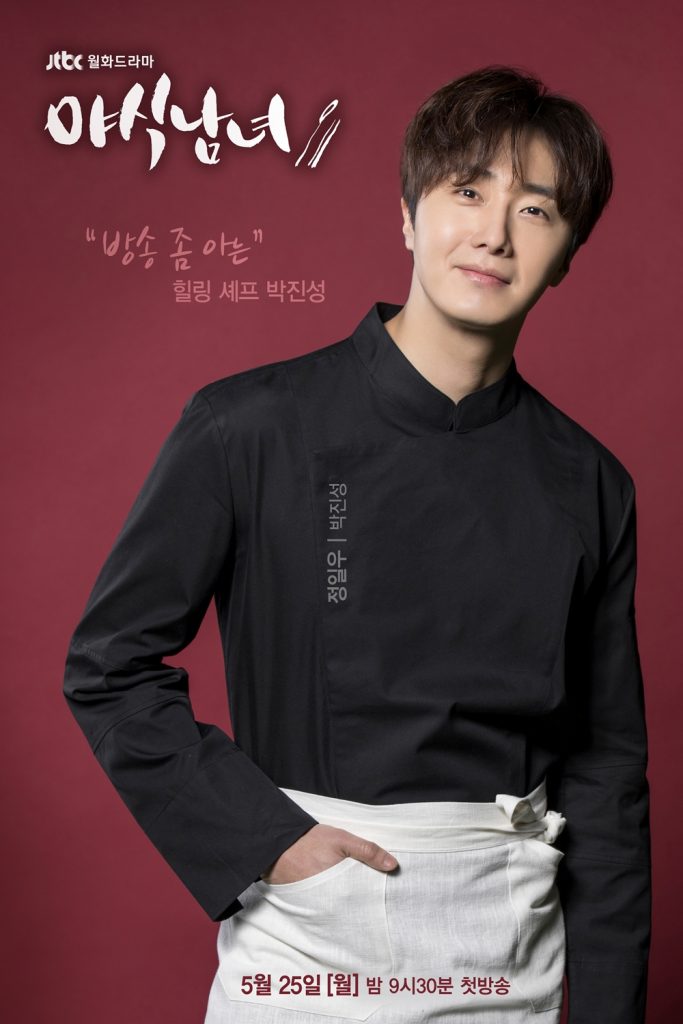 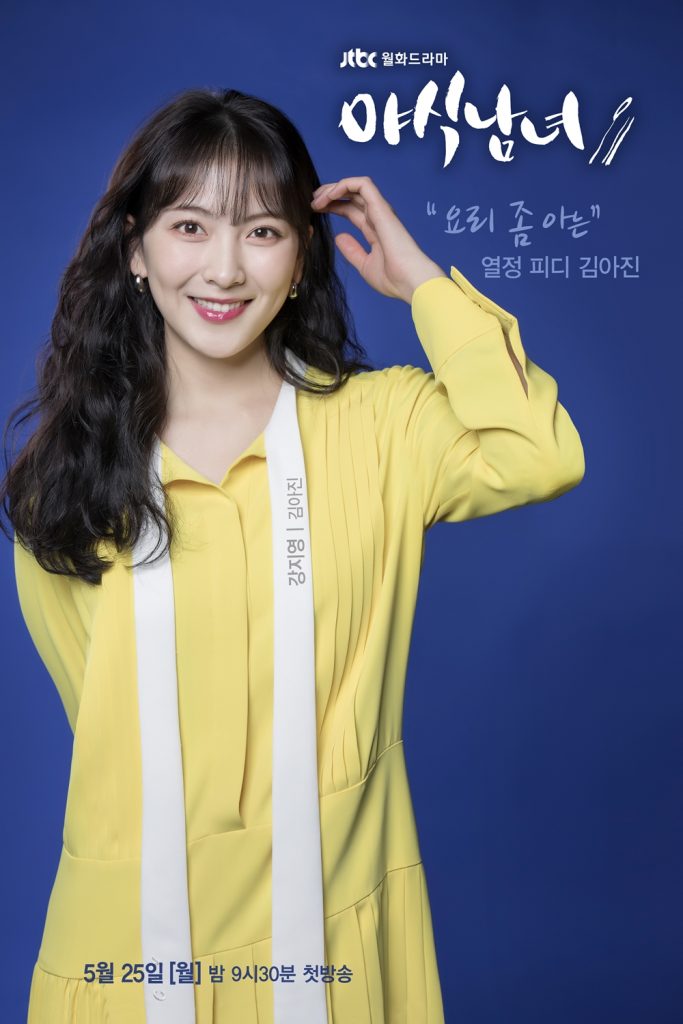 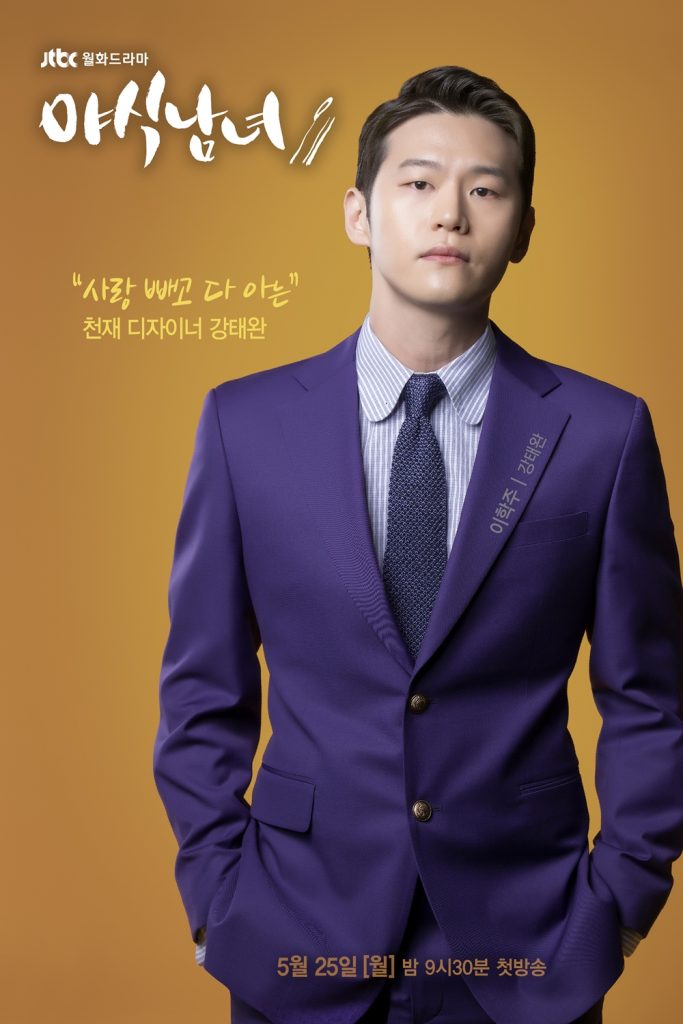 Jung Il Woo (Haechi) depicts the character of Park Jin Sung, a healing chef who knows just the right word to say. As the chef of ‘Bistro’, he serves delicious late night snacks through his excellent cooking skills.

With his heartfelt words and advices, customers depart the restaurant with their appetites full and hearts comforted. His warm smile and gaze captivates and console weary hearts.

Park Jin Sung evokes the color of warm red which signifies his healing energy that can comfort people’s heartbreak and pain. 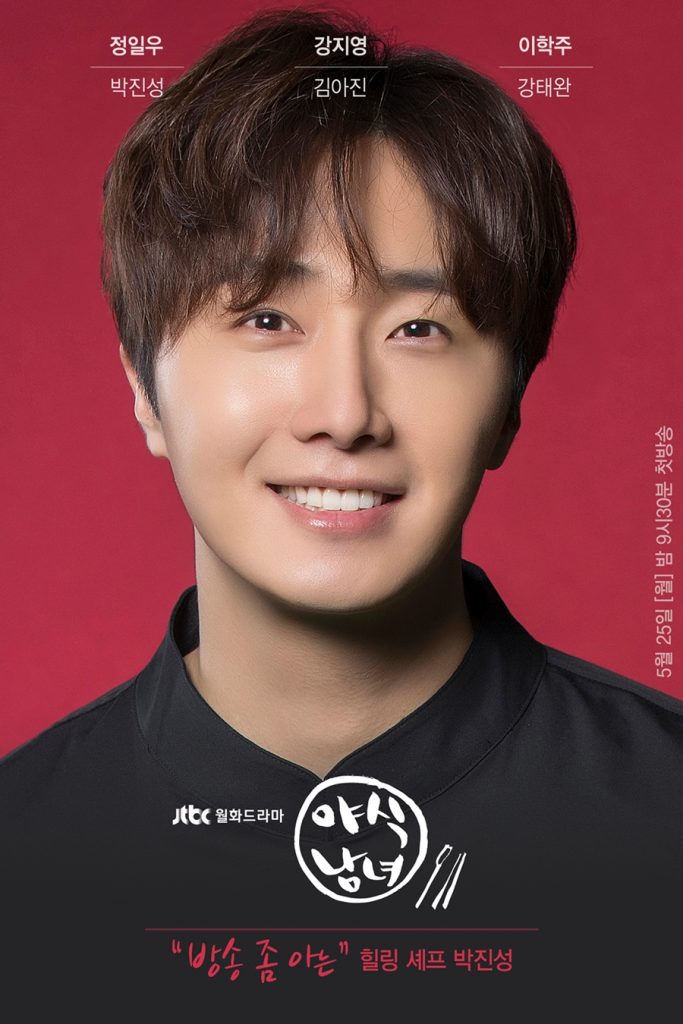 Kang Ji Young portrays the role of Kim Ah Jin, an enthusiastic entertainment PD who has a knack for cooking. She cheers herself with a delightful midnight snack and a glass of chilled beer after a tiring day at work. While believing in the energy that food gives her, she starts producing cooking shows with sincerity.

Her lively look and smile accentuates her bright personality. It shines even more in the light combination of vivid blue and yellow colors of the poster.

Lee Hak Joo who appeared in the record-breaking drama, The World of the Married now plays Kang Tae Wan, a well-known fashion designer. He presents a sophisticated and extraordinary combination of colors.

At the age of 31, he is already called – a fashion genius. However, despite his perfect life, something lacks about him and that is love.

Kang Tae Wan – the man who knows everything except love; joins Jin Sung and Ah Jin as they wander the colorful and flavorful path of their love.

The complementary contrast between the violet suit and the orange background intuitively represents his fashion style and ability.

In her fourth year with CK Channel as an assistant PD, Ah Jin visited Bistro after a tiring and difficult day. Jin Sung silently listened to her story and touched her heart even more with a surprise late night snack he prepared.

At first, it seems like Jin Sung does not encounter troubles in life. But, he also helps his father who does volunteer work at a nursery school. He may be tired, but he finds joy in cooking. Until one day, an unbelievable news came – they have to vacate and leave their store.

Ah Jin’s situation doesn’t look very good either. Her seniors and co-workers brazenly discriminates her. An opportunity opened up that will further connect the two –  the entertainment show Sweet Munchies.

Ah Jin has to find a chef that fits the program in time. Fortunately, Jin Sung agreed by saying “This is the only way to live now.” He then decided to give it a shot in hopes of continuing his work at ‘Bistro’ and auditioned for the show Sweet Munchies. 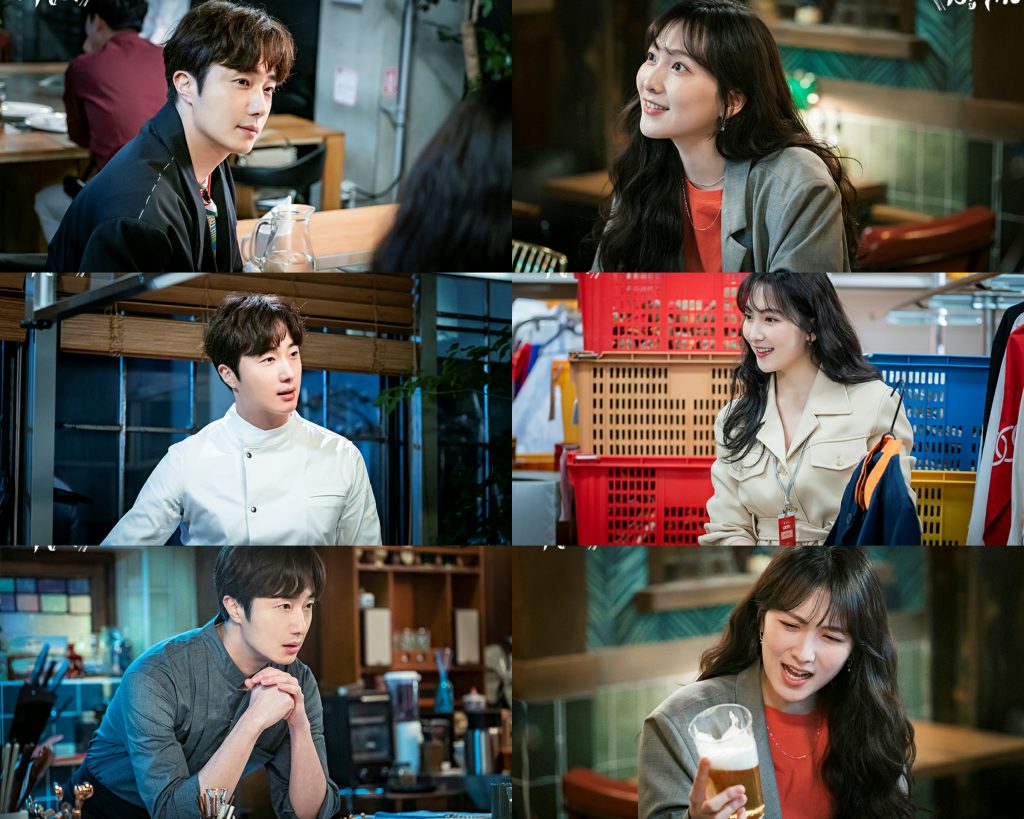 In the teaser video released, chef Park Jin Sung calmly serves his restaurant customers with flavorful dishes. While carefully preparing a healing reward for himself, he then presents a series of mouthwatering Korean dishes accompanied by a gloomy BGM.

People visit Park Jin Sung’s late night restaurant ‘Bistro’ whenever they feel hungry after a tiring day. It does not just satiate the hunger but serves more comfort from his hearty-cooked dishes.

After a challenging day, Ah Jin visited Bistro with sorrowful tears and eventually ran towards Jin Sung and give each other a warm embrace. Tae Wan, who is alone outside Bistro, came to meet Jin Sung and Ah Jin, to relieve their own tough day.

The production team said, “Jin Sung, Ah Jin and Tae Wan have distinct personalities and charms.” While donning colorful outfits in contrasting hues, they give a lively sneak peek on what to expect with their characters.

They added, “The romantic atmosphere and chemistry between the three actors is also unique. We hope you will enjoy the sweet romance the Sweet Munchies will bring.”

Director Song Ji Won and Writer Park Seung Hye team up to formulate a well-primed drama with a fusion of cooking and romance at one. With a total of 12 episodes, the series will air every Monday and Tuesday.

Sweet Munchies will serve its tasteful premiere on May 25 at 9:30 P.M KST on jTBC. 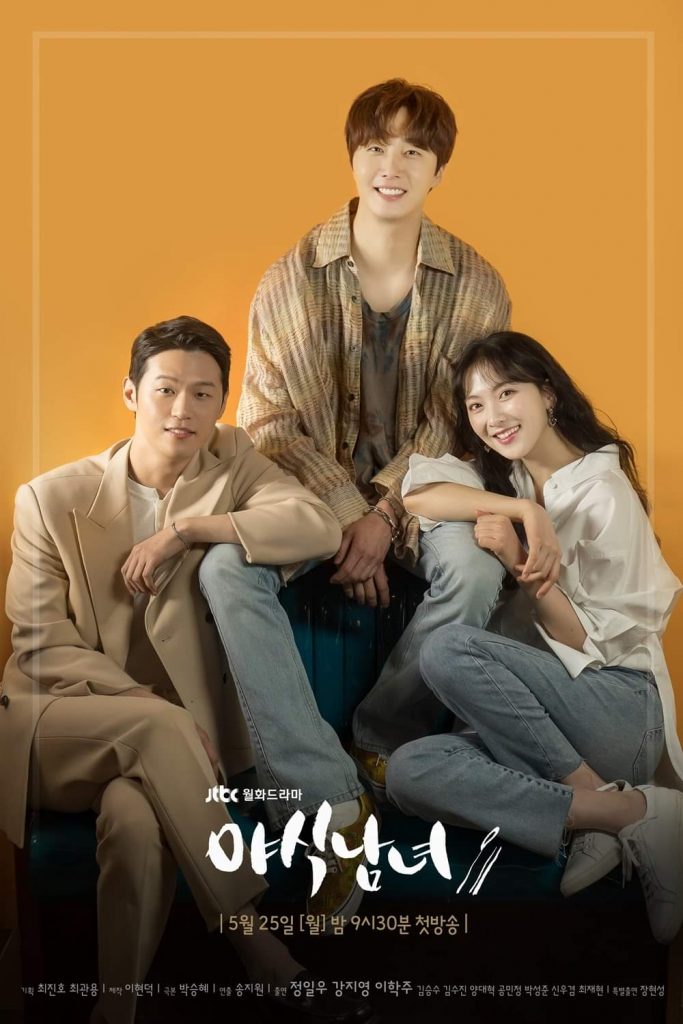