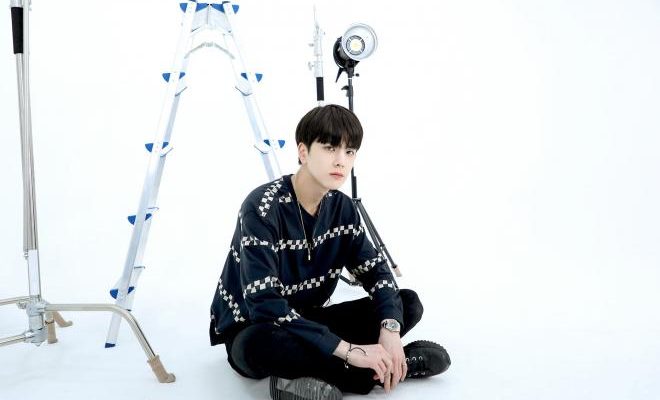 Nothing will stop THE BOYZ’s Younghoon from moving forward as he finally announces his return to the small screen!

Younghoon, of the rising boy group THE BOYZ, recently surprised fans with the announcement of his appearance on the new SBS drama titled One The Woman. 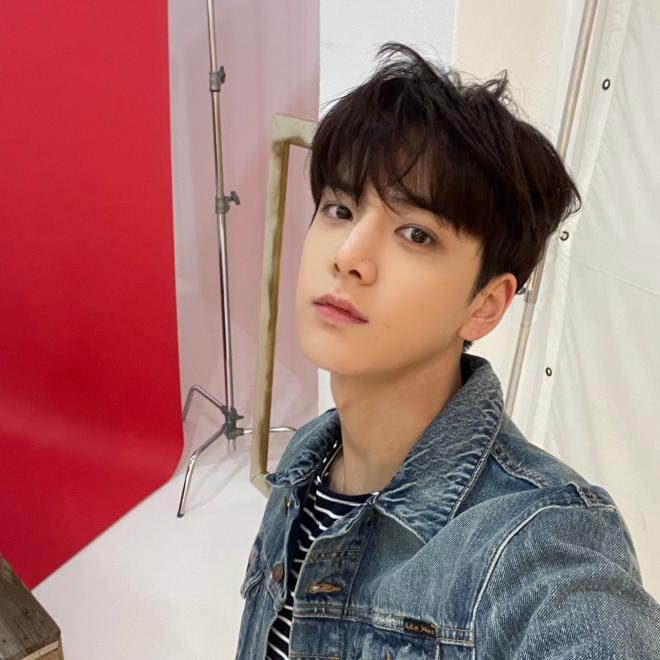 On June 24, Cre.ker Entertainment revealed the exciting news saying, “Younghoon has confirmed his appearance as the younger version of actor Lee Sang Yoon in One the Woman, which will air in the second half of this year.”

The comedic drama will tell the story of an unscrupulous prosecutor, who unexpectedly begins a new journey as the daughter-in-law of a chaebol after suffering from memory loss for quite some time.

Since it is a collaborative work by talented writer Kim Yoon and director Choi Young Hoon, who was the mastermind behind incredible shows such as Good Casting, My Sister Is Alive, Second to Last Love, and High Society, expectations are now rising regarding what kind of image and chemistry the cast members will bring to the table.

A DRAMA COMEBACK PROJECT THAT IS ONE FOR THE BOOKS

This will mark Young Hoon’s official comeback to the small screen since his debut web drama project Love Revolution. It aired on KakaoTv and Naver Series from September to December 2020 and gained lots of recognition from K-Drama fans.

Young Hoon portrayed Lee Kyung Woo, a student in Isam Information High School, known for his ethereal looks. Despite his cold image, Kyung Woo is an individual who likes spending time with his friends and joking around.

Proving he is indeed an all-rounder, Young Hoon also participated in the recently concluded Mnet survival reality show Kingdom: Legendary War, along with other THE BOYZ members.

His cover of “Say Something” by A Great Big World also garnered massive traction from K-Pop fans worldwide.

Younghoon will act alongside Honey Lee, Lee Sang Yoon, Jin Seo Yeon, Park Jeong Hwa and Lee Won Keun. Moreover, One the Woman will air in the second half of 2021.