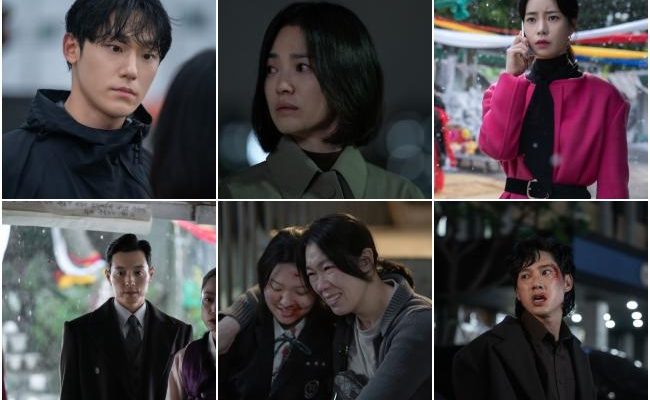 Continuing the journey through breathtaking revenge, The Glory Part 2 is decked for March 10 launch!

The Glory Part 2, which tells the story of a woman with a broken soul due to childhood violence, who dedicates her life to a meticulous web of vengeance to all the accomplices who brought her childhood nightmare, has been confirmed to be released on March 10. First-look images provide a sneak peek into Part 2.

Following its release on December 30, 2022, Part 1 of The Glory recorded a total of 148 million hours watched, ranked within the top 10 charts 3 weeks in a row, and stayed in the top 10 list of 34 countries on Netflix’s Top 10 Non-English TV list (top10.netflix.com), once again proving the standing of K-contents in the world. 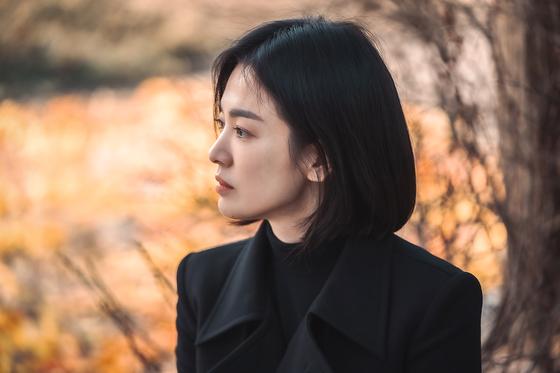 Writer Kim Eun-sook states with confidence, “if you’ve watched Part 1, you won’t be able to resist Part 2,” and added, “Part 2 is refreshingly satisfying and shockingly intense.”

Director An Gil-ho fueled the hype by saying, “the fight between Dong-eun and Yeon-jin really takes off and the perpetrators dynamically meet their end. You won’t be able to take your eyes off of the screen. All elements of the story will now come full circle.”

Check out Part 1 which is currently available on Netflix, and join the heated hype of the series of how revenge unfolds in Part 2 of The Glory on March 10.