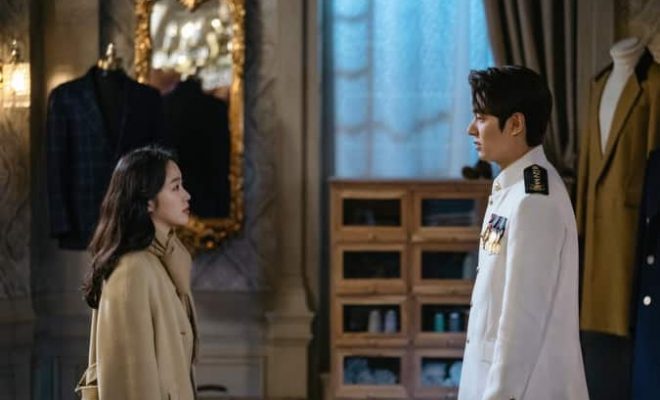 Lee Min Ho & Kim Go Eun Have A Bitter Departing And A Sweet Reunion In Episode 6 Of “The King: Eternal Monarch”

By Kirsten | May 5, 2020
FacebookTwitter
SubscribeGoogleWhatsappPinterestDiggRedditStumbleuponVkWeiboPocketTumblrMailMeneameOdnoklassniki

Episode 6 delighted audiences as Lee Min Ho and Kim Go Eun’s characters confirm their feelings for one another in Episode 6 of The King: Eternal Monarch!

The chemistry between the two lead characters of The King: Eternal Monarch, is only increasing in episode six of the popular Netflix series. Following the excitement of episode five, in which Kim Go Eun’s character Jung Tae Eul embarks on a journey into the parallel universe, episode six deals with the consequences. It also investigates the tender relationship beginning between its main characters following their kiss in the last episode.

Starting where the last episode ended, Jung Tae Eul and Lee Gon’s conversation is interrupted by Goo Seu Ryeong’s surprise arrival. The meeting is certainly awkward–to Goo Seu Ryeong’s dismay, it is obvious that Lee Gon is enthralled by Jung Tae Eul. He smiles at her in a way he has never done for Goo Seu Ryeong, despite her best efforts.

Jung Tae Eul attempts to ward off suspicion by stating she is a big fan of Prime Minister Goo Seu Ryeong. Instead of offering her name, she provides a simple explanation that she is just a traveller. Refusing to leave the couple, Goo Seu Ryeong witnesses Lee Gon and Jung Tae Eul enter the building together. Their casual intimacy both angers and worries Goo Seu Ryeong. 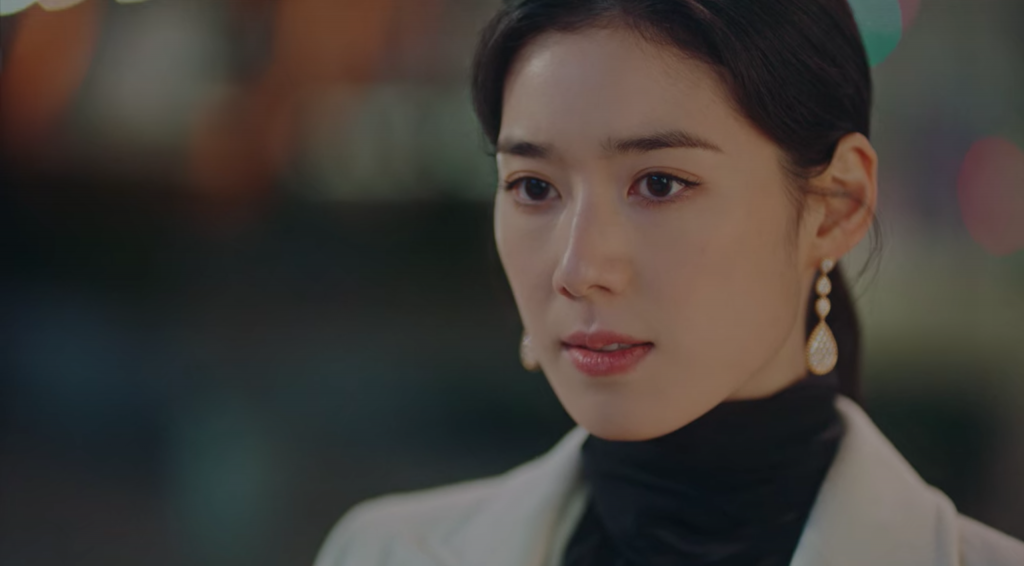 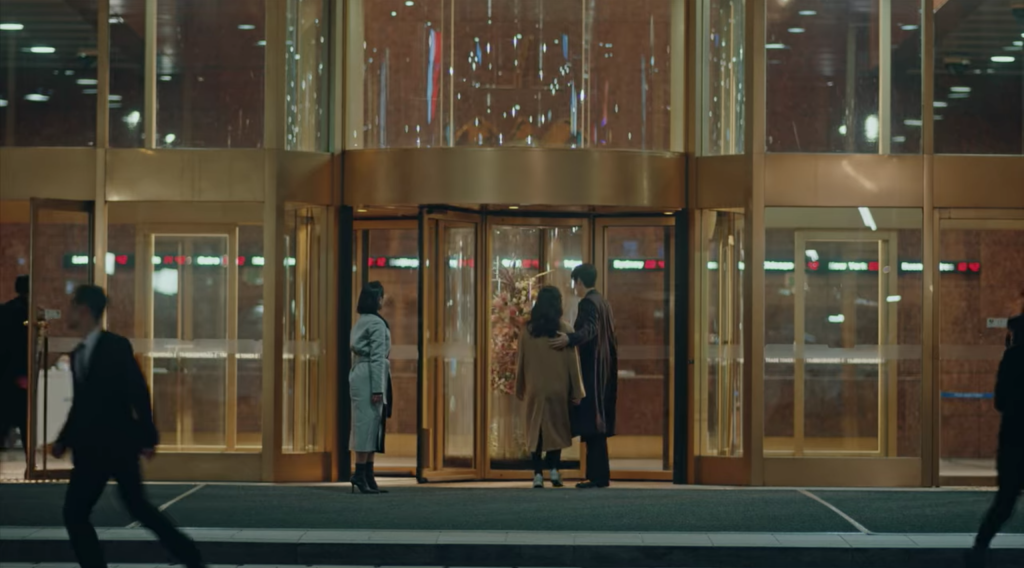 This episode is a milestone for the relationship between Jung Tae Eul and Lee Gon. After Lee Gon accesses Jung Tae Eul’s search history on his phone, he finds out she is curious about his past relationships. He grins cheekily as Jung Tae Eul reluctantly begins to be more honest regarding her feelings for him. The two share sweet moments in Lee Gon’s home, as he opens up to her about his violent childhood. 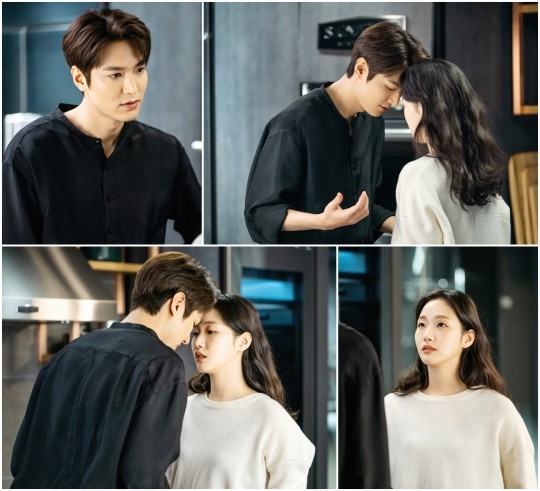 The lovestruck couple must part ways once again. Jung Tae Eul understands she cannot stay forever and must return to her own world. Their departure is sped up due to Japan’s surprise invasion into Corea’s oceans, forcing Lee Gon to take part in the naval defence of his country.

Lee Gon charms viewers as he tenderly asks Jung Tae Eul, “Will you wait for me?” Implying that he will come to visit her in her world, Jung Tae Eul softly agrees. 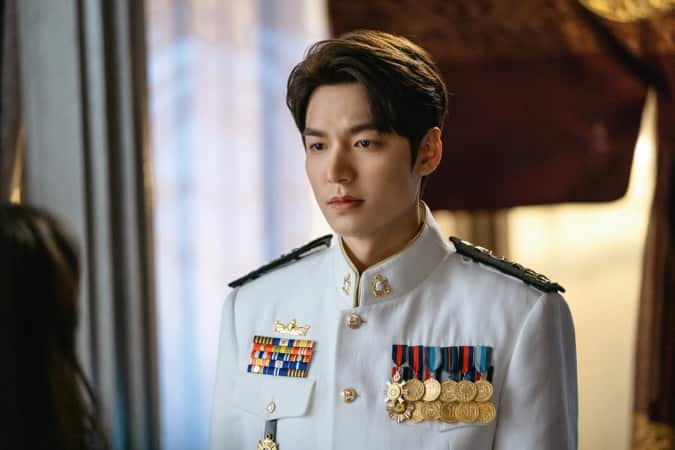 Episode six was a milestone not only for the main leads’ relationship but also due to the many revelations made in the episode.

The history between Jung Tae Eul and Detective Kang Shin Jae is explored. Shin Jae reminisces on their past. Viewers witness Jung Tae Eul saving him from getting beaten up.

She invites him to study taekwondo. We continue to suspect that Shin Jae’s feelings towards Jung Tae Eul will pose a challenge to Lee Gon.

Though the show has made various hints to audiences so far, it was finally confirmed this episode that Jung Tae Eul and Luna are the same people. Well, the same people living in two different dimensions.

This brings up even more mystery surrounding Jung Tae Eul’s connection to Lee Gon’s universe. Moreover, this makes us wonder the main question: What role Luna would play in both worlds? 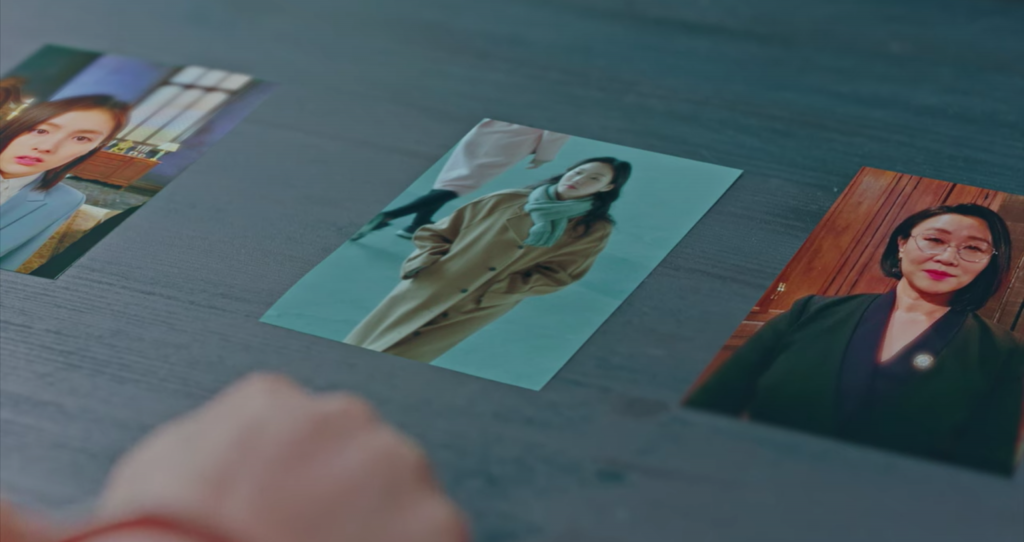 Back in her own world, Jung Tae Eul ponders her current murder case from work. She listens to the puzzling phone evidence she has. She realizes that the news segments recorded are not from this world.

They are instead from Lee Gon’s dimension. There must be another time-traveller. While this is a shock for her, this is not news for the audiences. We wonder how soon our main protagonists will encounter the villainous traveller, Lee Rim. 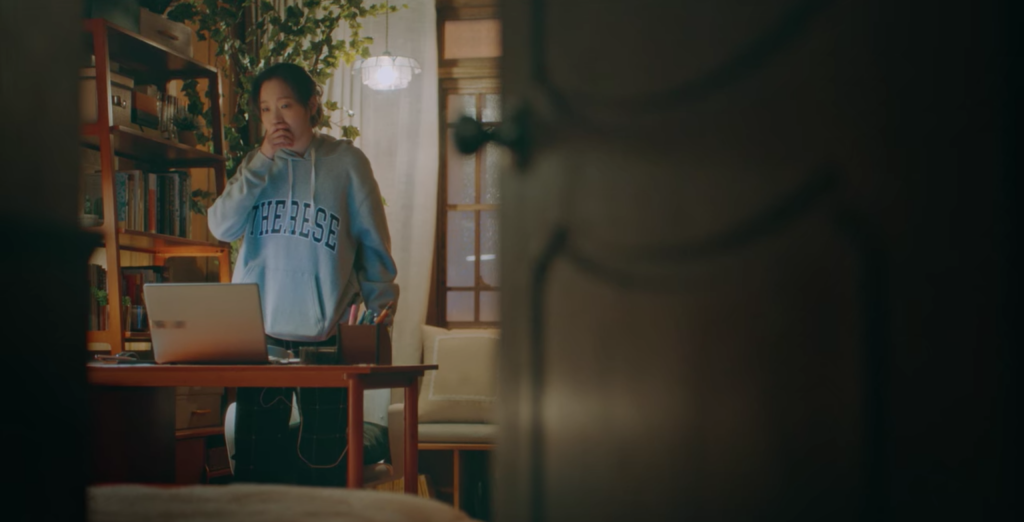 The lovers separated by dimensions are reunited once again. Lee Gon visits Jung Tae Eul as promised and the two embrace. Viewers realize that despite all challenges, Lee Gon is committed to keeping Jung Tae Eul in his life.

However, challenging their budding romance is his realization that while she may not be a danger to his life, he is starting to risk hers. 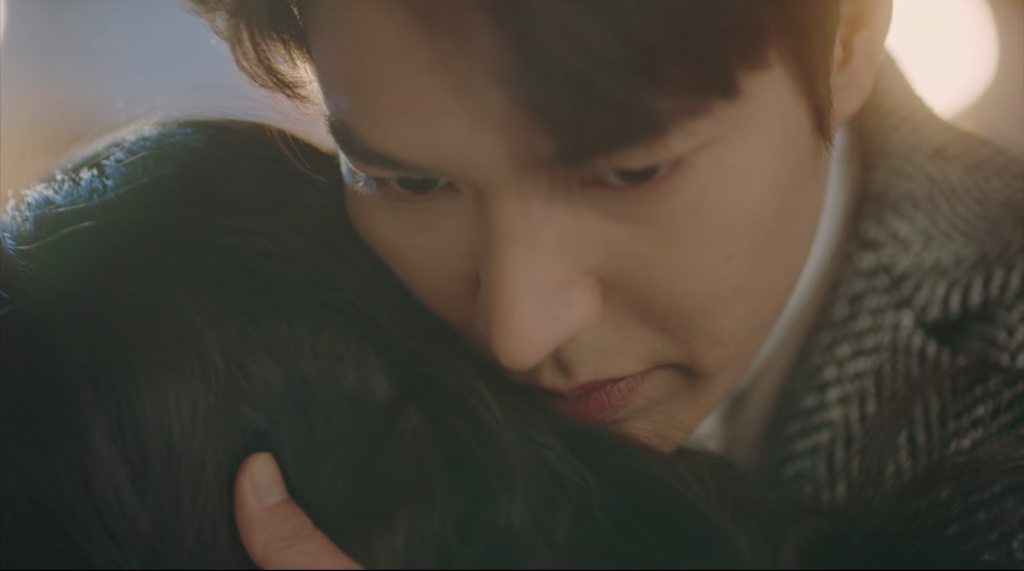 You can expect to see a lot more tension in episode seven. The characters investigate further into the details surrounding the mysterious Luna. Additionally, identical Jo Eun Seop and Jo Young are set to meet each other for the first time in what will surely be a hilarious event!