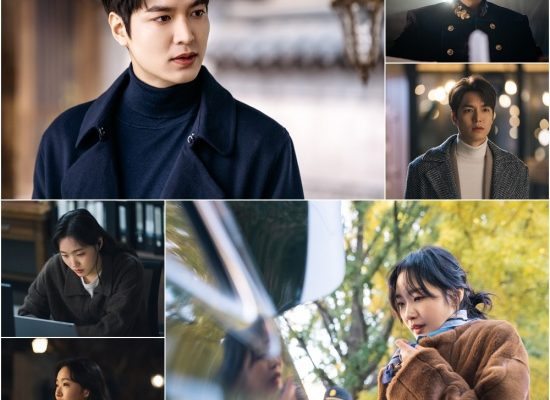 Neatly presenting its groundwork, The King: Eternal Monarch preps up to delve on the mystery involving two parallel worlds

As romance escalates between Lee Gon (Lee Min Ho) and Jeong Tae Eul (Kim Go Eun), the plot thickens as the cryptic connection between the Republic of Korea and the Kingdom of Corea is slowly being unearthed. 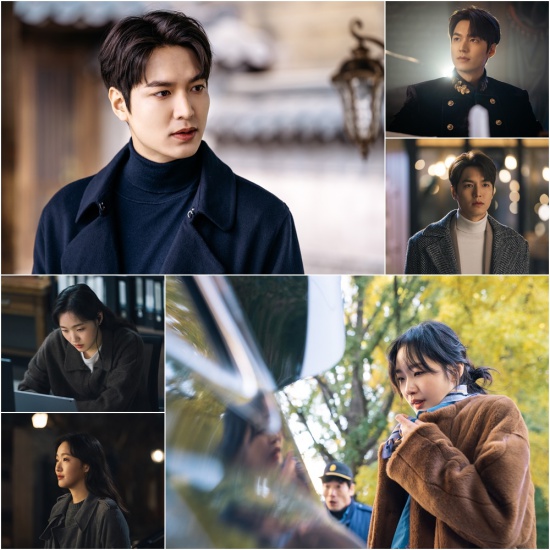 The last six episodes has provided the engrossing concept of parallel universe. Lee Gon, with his nimble mind, has figured a brewing storm in the horizon. A confrontation he failed to conquer when he was young.

Expected to be a climactic event in the narrative, viewers should anticipate an iconic showdown between Lee Gon and Lee Rim.

On a lighter and heart-fluttering note, the sweet sigh inducing closing scene in episode 6 cemented the brave love for Lee Gon and Jeong Tae Eul. However, it will not be an easy task for Lee Min Ho and Kim Go Eun to achieve a dancing-in-the-air-happy-ending for their characters.

Worried of his presence in Jeong Tae Eul’s life, can Lee Gon defy the rules set for their separated worlds? Will their love be enough to withstand the looming challenges?

Also, the concept of doppelgängers will be on the spotlight. In the early episodes, the series introduced how the two parallel worlds have the same people existing in both worlds. However, the lives of the people would be different.

Look forward to the meeting between Jo Yeong and Jo Eun Seop, portrayed by Woo Do Hwan. The cute and cold reactions from them based on the video snippet are hilarious.

Viewers have yet to see Goo Seu Ryeong’s double in the Republic? Is it by any chance connected to Lee Rim?

Likewise, what will happen when Luna and Jeong Tae Eul meet? Lastly, what serious order did Lee Gon declare?

Find out the answers to these questions in episode 7 and 8 of The King: Eternal Monarch. It will be streamed worldwide via Netflix on May 8 and 9 at 10:30 p.m. SGT.