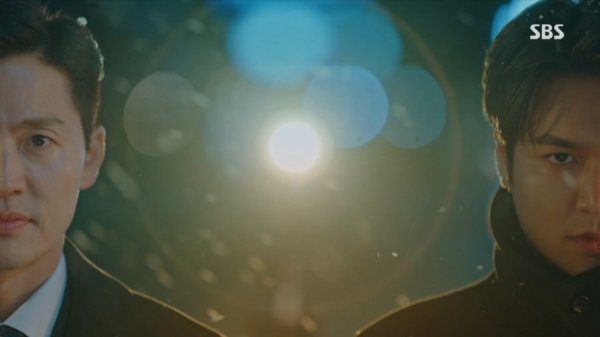 “The King: Eternal Monarch” Episodes 9&10 Take A Turn Into Rough Waters As Lee Lim And Lee Gon Confront Each Other

By Kirsten | May 17, 2020
FacebookTwitter
SubscribeGoogleWhatsappPinterestDiggRedditStumbleuponVkWeiboPocketTumblrMailMeneameOdnoklassniki

Viewers remain on the edge of their seats as The King: Eternal Monarch shows Lee Gon finally confronting Lee Lim in two tension-filled episodes this week!

This week in The King: Eternal Monarch King Lee Gon finally encounters his nemesis, Lee Lim, face to face in two paramount episodes. As our protagonist faced his villain for the first time in years, the episodes also showcased the drama’s main couple struggling to endure their worldly separation.

Episodes nine and ten further explore the variety of difficulties the main couple must endure. Not only do they belong to different universes, but they also face many life and death circumstances due to Lee Lim’s schemes. The episodes reveal Jung Tae Eul’s more vulnerable side as she admits to Lee Gon that this is all affecting her more than she shows. 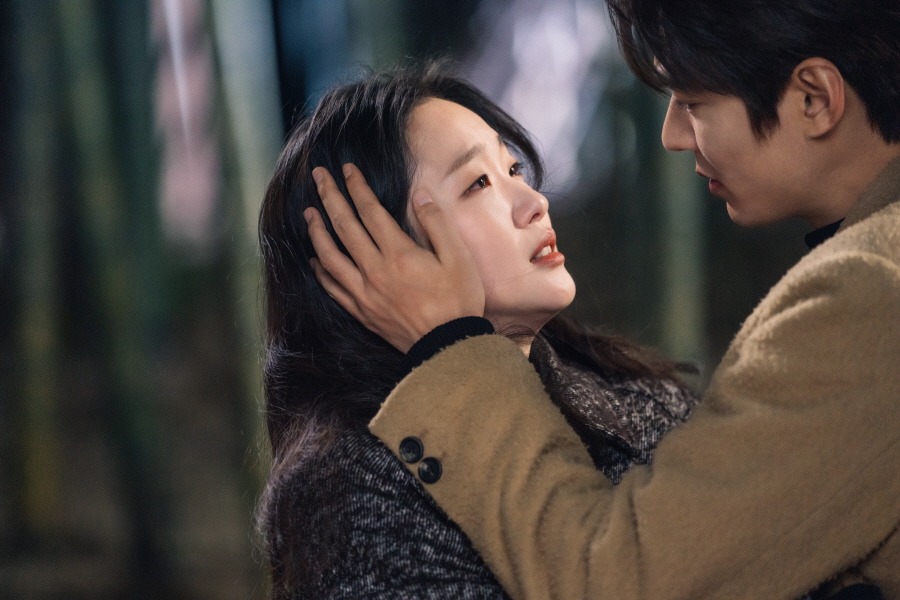 Traveling between both his world and Tae Eul’s, Lee Gon does his best to reassure her that he will always return as soon as possible. Tae Eul is forced to consider the future when Jo Yeong questions her plans when their conflict with Lee Lim is over. Is she truly prepared to leave her world and remain by Lee Gon’s side as Queen?

The couple is not given a chance to contemplate their future. Lee Gon surprises Tae Eul with his return to her world after a while. He confesses his deep love for her and they kiss, however, he disappears. Tae Eul is left startled, alone, and heartbroken as she wonders where he has gone. 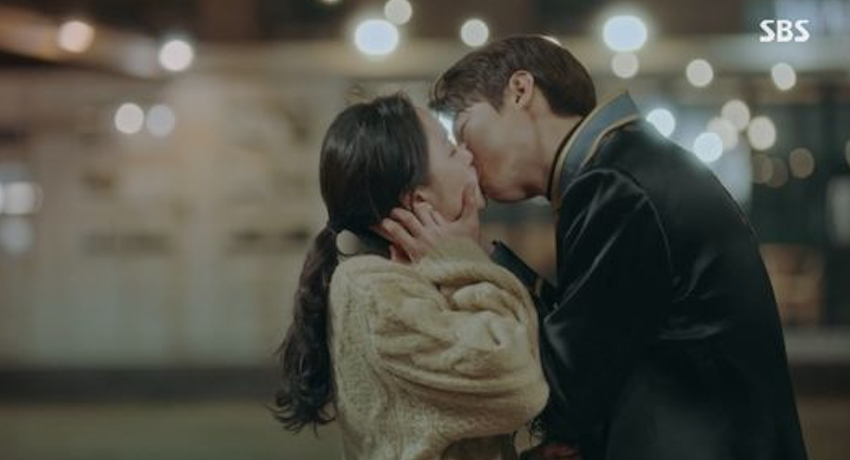 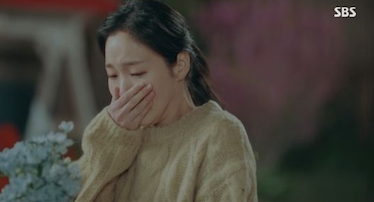 The end of episode nine marks Lee Gon and Lee Lim’s unfortunate reunion. After answering the phone of one of Lee Lim’s followers, Lee Gon is able to track down his enemy’s location and keep up with whether he is in the Republic of Korea or the Kingdom of Corea.

He also discovers that Lee Lim has not aged in the years since Lee Gon has last seen him. The two reunite as Lee Gon tracks his location once Lee Lim arrives back in the Kingdom of Corea.

As the public in the Kingdom of Corea finds out Lee Lim is alive and has a resurgence of supporters, all eyes are looking to Lee Gon to defeat the traitor. Episode 10 shows Lee Lim’s intentions to continue making Lee Gon suffer, as he kills Lee Gon’s beloved uncle. 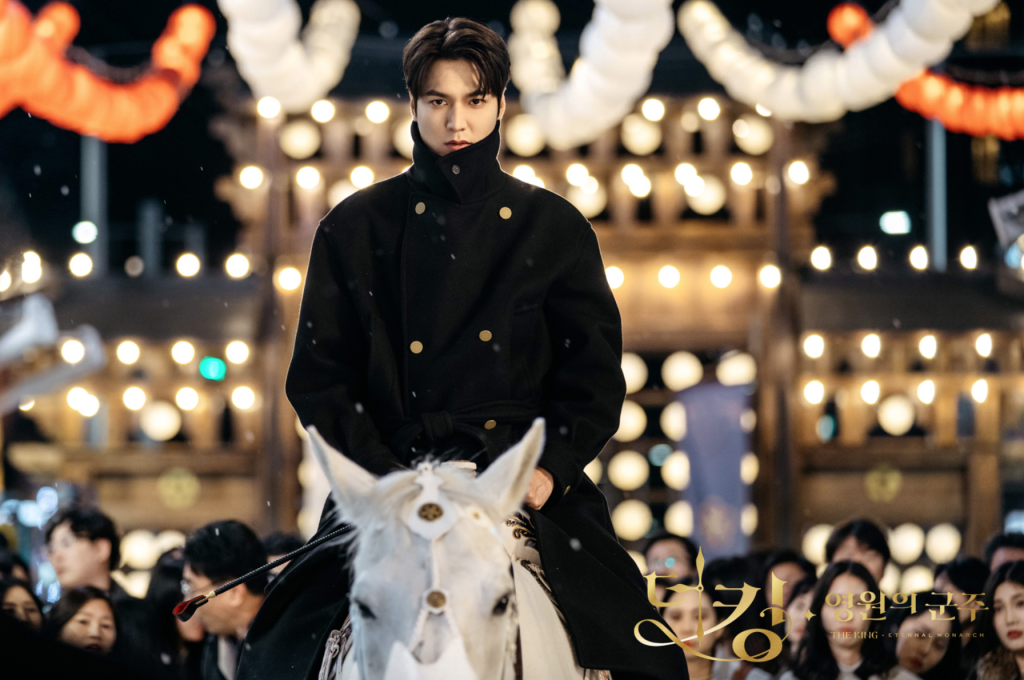 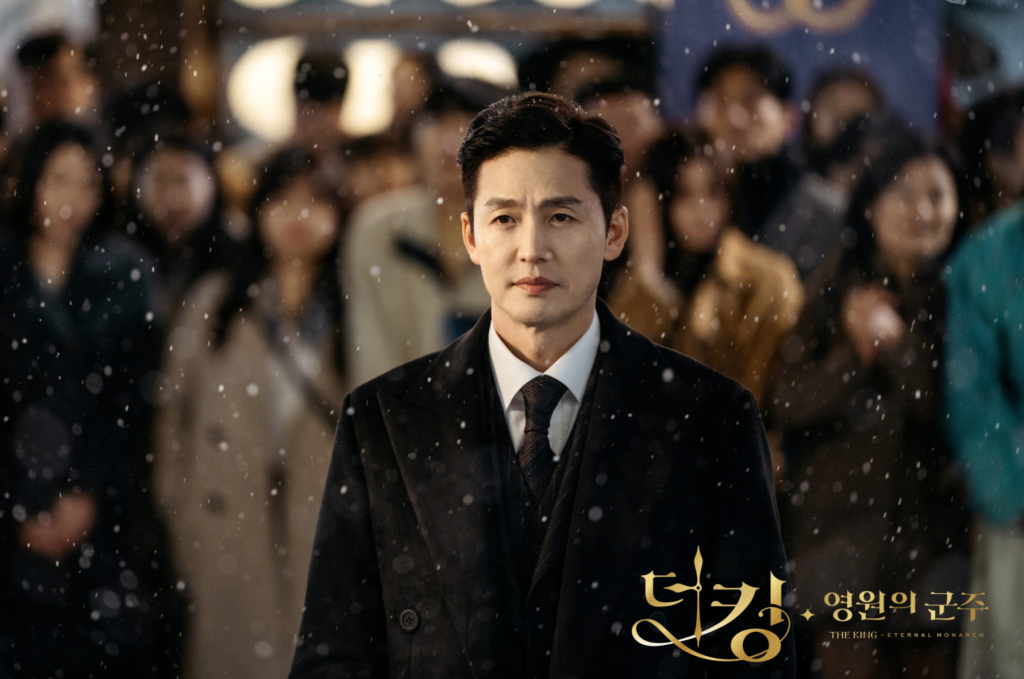 Picking up where episode eight ended, episodes 9 and 10 explore more of Kang Shin Jae’s past. This week shows his acceptance that he is indeed from the Kingdom of Corea. He agrees to work with Tae Eul to try to arrest Lee Lim if they can find him so that he can attempt to find out more information on his childhood.

Despite the confirmation that he was moved as a child from his world to another, the show leaves many unanswered questions. Who decided to bring Shin Jae from Corea to Korea, and why? What relationship does he have with Lee Gon? And where are his biological parents?

A highlight for this week was the place-switch of Jo Eun Seop and Jo Yeong. As Lee Gon decided to return to Corea in anticipation of Lee Lim’s arrival, Eun Seop takes Yeong’s place. Yeong must remain in Korea as he is the only one with the skills, and legal pardon, to kill Lee Lim.

The characters humorously attempt to imitate the other. Eun Seop sacrifices his luscious hair and attempts to mimic Yeong’s cool nature. As Lee Gon’s bodyguard in Corea, he takes his job seriously and even protects him from a bullet shot at the King by one of Lee Lim’s henchmen. The episodes show a blossoming friendship between Lee Gon and Eun Seop. 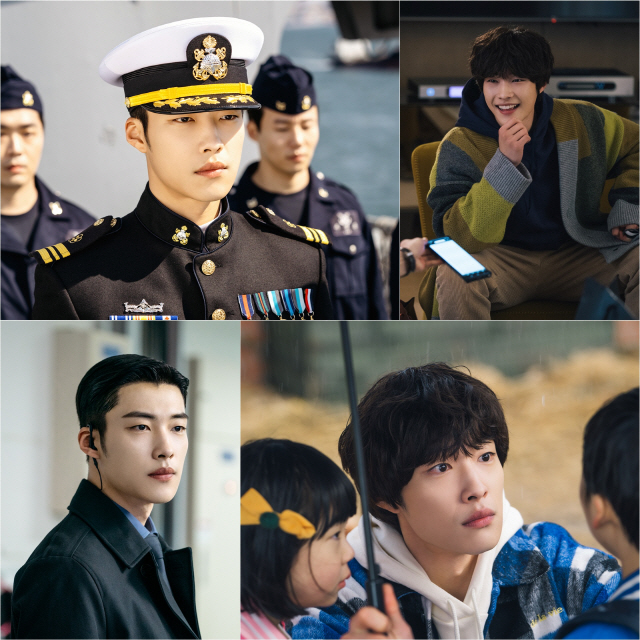 Meanwhile, Yeong tries to imitate Eun Seop’s dialect and goofy attitude. However, Eun Seop’s younger sister begins to realize that he is a different person. Additionally, Na Ri is put off by Eun Seop’s “lame” change. Tae Eul insists that Yeong maintains his distance from her so that he will not jeopardize Eun Seop’s romance.

Goo Seo Ryung deals with the aftermath of seeing her doppelganger in a newspaper. Attempting to find its source, she visits her ex-husband in prison. He is revealed to be a high ranking official, booked on embezzlement. Nevertheless, she needs his connections and his secrecy during her investigation.

She also attempts to gain more information on Tae Eul from Lee Gon. She asks if the traveler has returned and enjoyed their stay. Seo Ryung also asks if Lee Gon has any plans to get married soon, to which he coldly shuts down. The viewers are treated to a look inside her past, showing her journey from being a journalist, to Prime Minister, and her visions to be Queen.

As the news of Lee Lim circulates in Corea, she appears determined to find out the truth of his existence and his motives.

The King: Eternal Monarch streams on Netflix every Friday and Saturday at 10:30 p.m. SGT